I recently purged all of the towels I don’t use. Next up is to find the ultimate microfiber combo. My current mix of towels has been used and abused. Some of them have started to get a little linty, so it’s time to search for replacements.

Another detailing crazy turned me onto to Microfiber Madness towels.

This was my first purchase to test them out. I bought one of pretty much every towel they make to see which ones I liked. Then I can build from there. 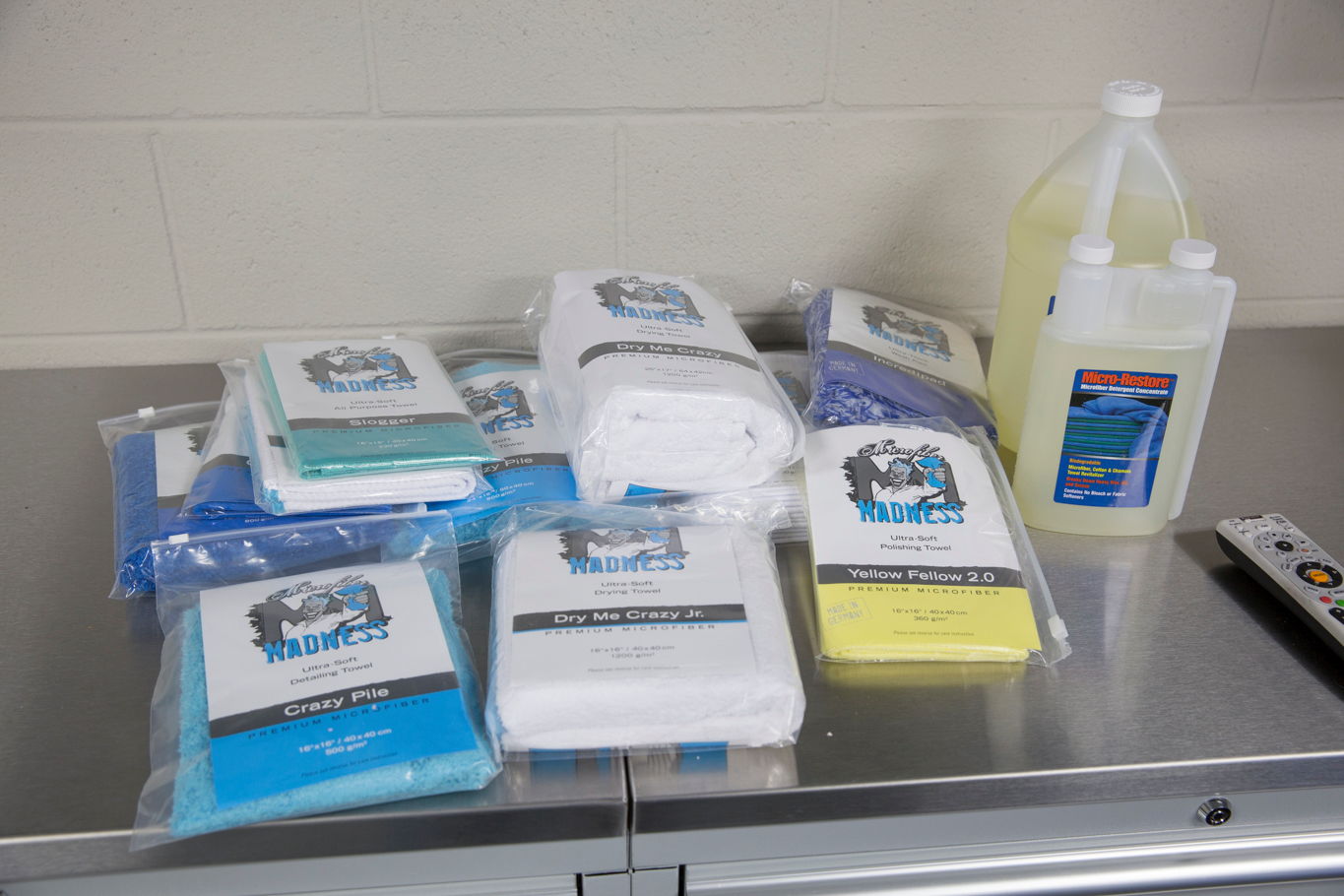 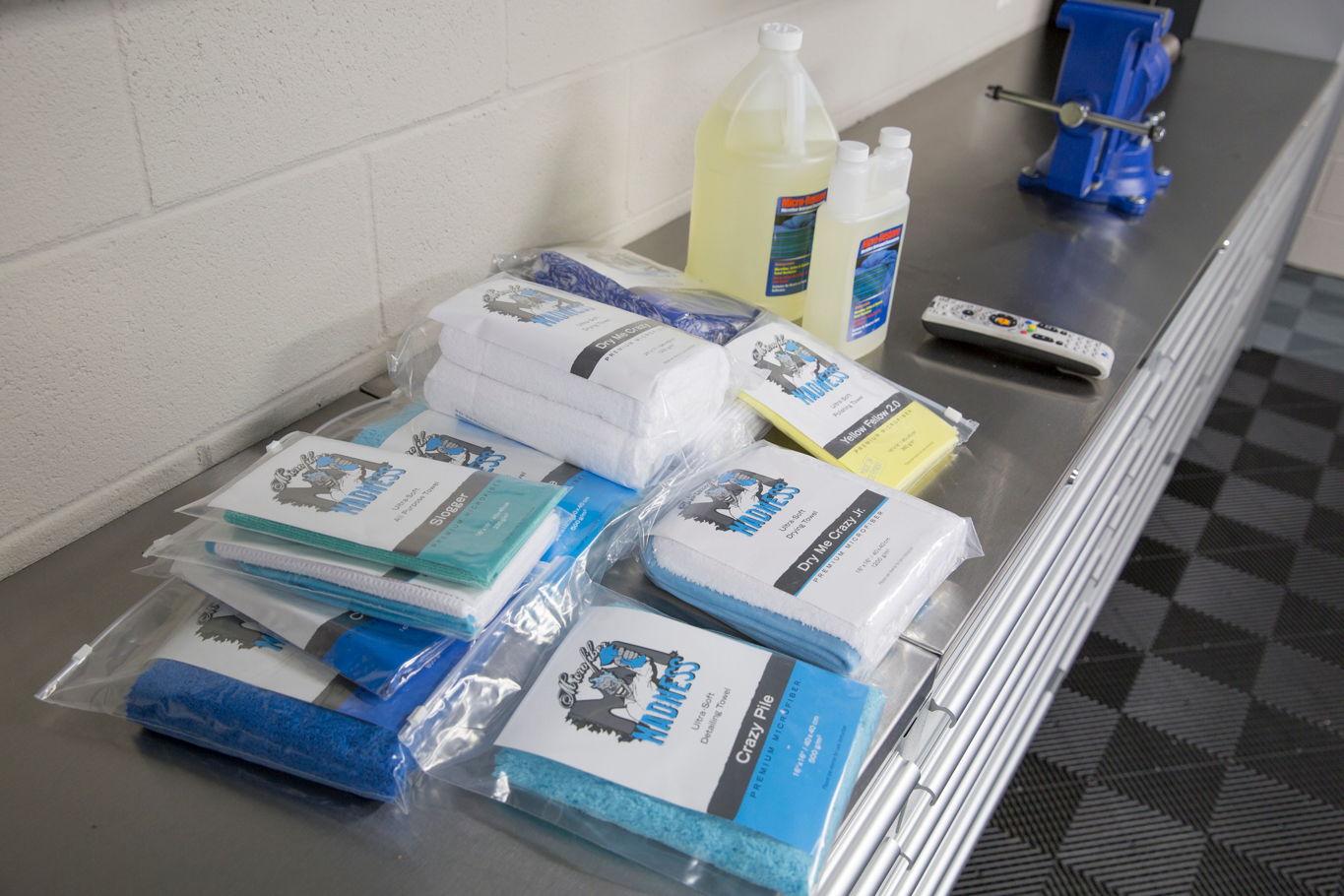 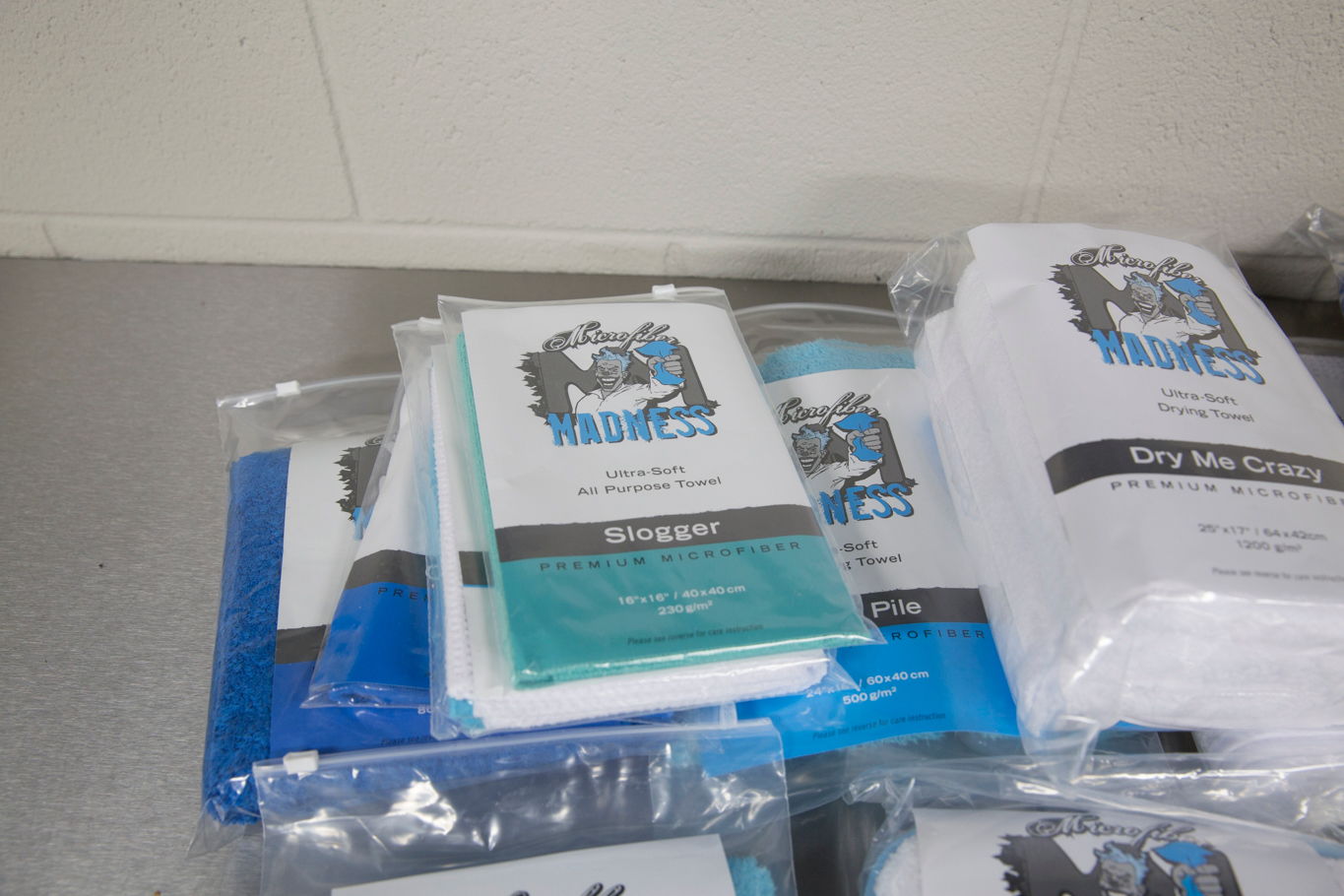 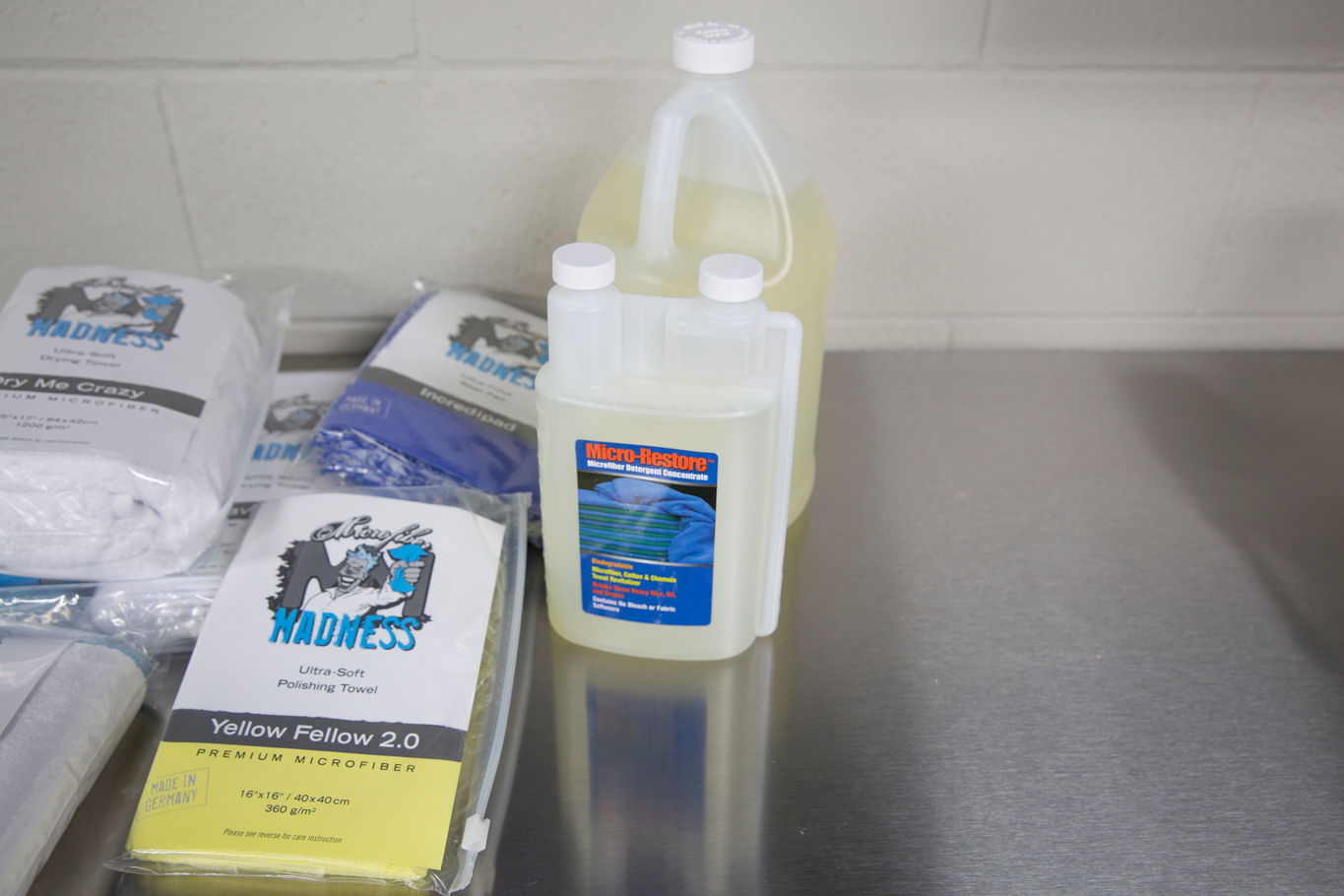 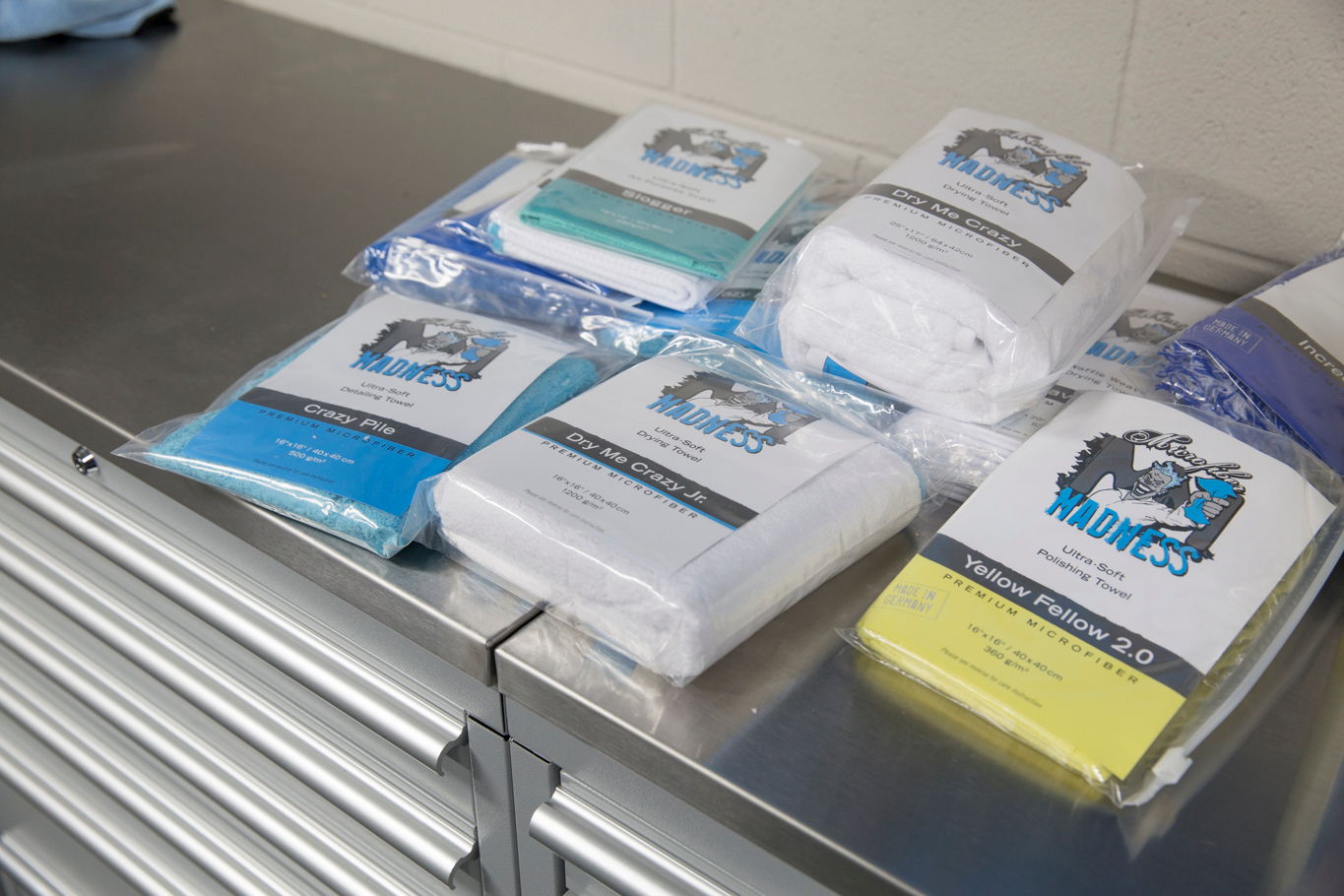 I also decided that I’m going to stick to a regime of using specific towels for specific purposes and washing like towels with only like towels. For example, the Yellow Fellow 2.0 will be exclusively used for removing polish. Also, I will only wash Yellow Fellow 2.0s together (other than the first wash when new).

My first observation on this towel is that it is much thinner than I’m used to using to remove polish. I think I’m going to like the thinness. I also like the edgeless design. 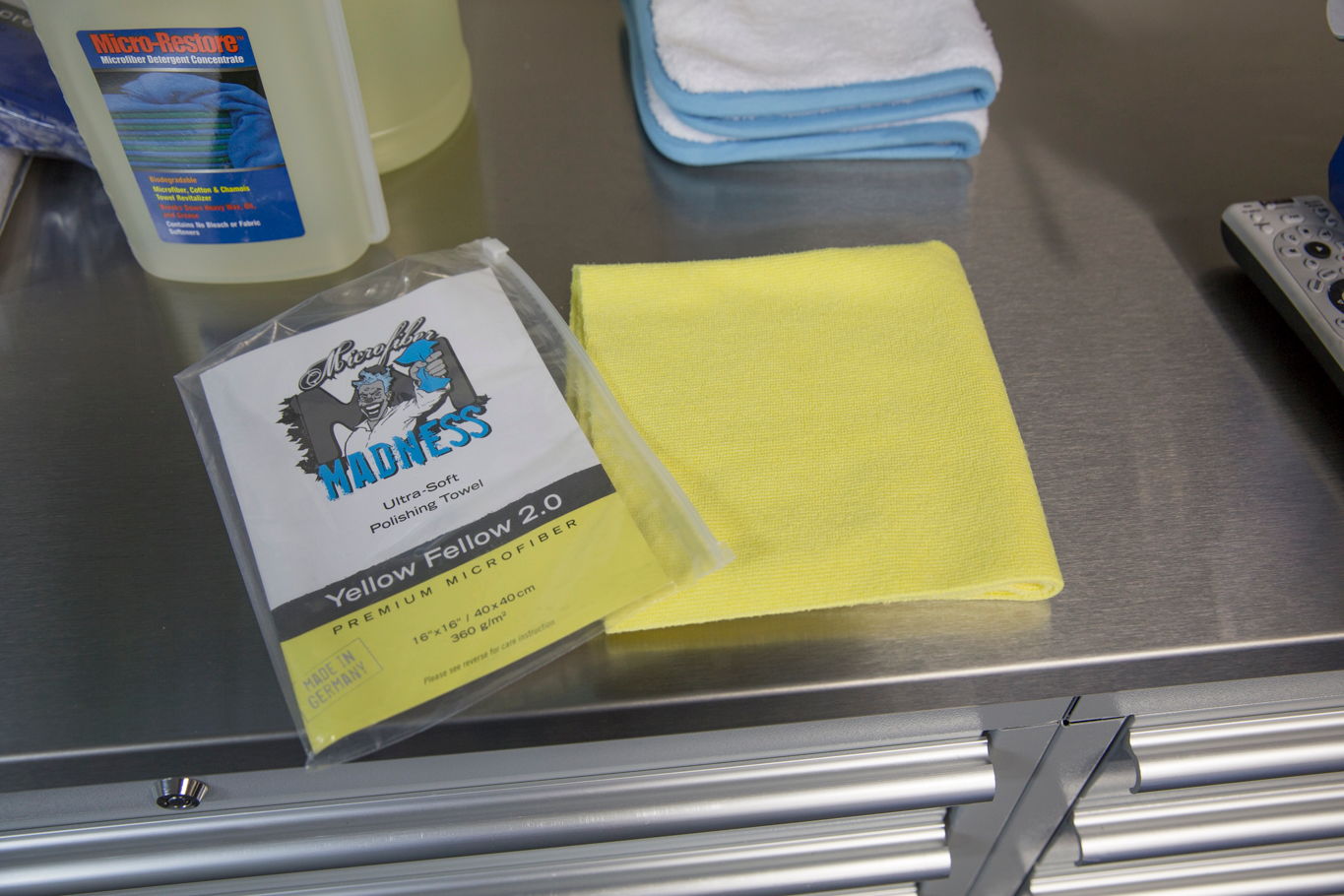 I will probably washing drying/detailing towels together. I intend to choose four or five of these after testing them and buying a bunch of each of them.

I’m not sure I’m going to choose these over the waffle drying towels. I’m two days after washing and the Dry Me Crazy towels still aren’t dry. I’m going to use them but am guessing they won’t make the cut. They are amazingly think and heavy but may end up being too much work for me in the long run. I don’t want to have to throw them in the dryer. I feel like the dryer gives me a greater chance of introducing lint and clogging up the microfiber with cotton. 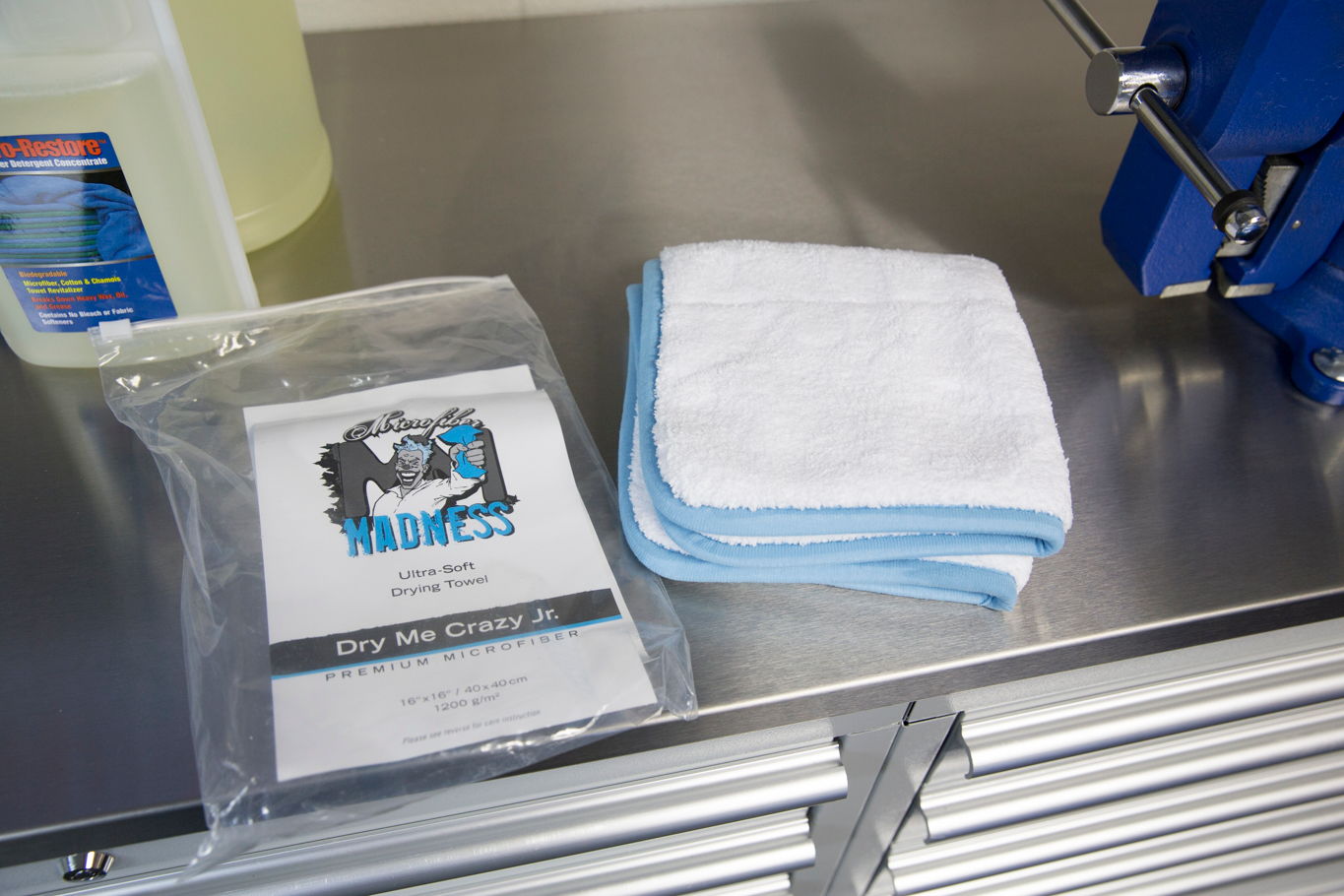 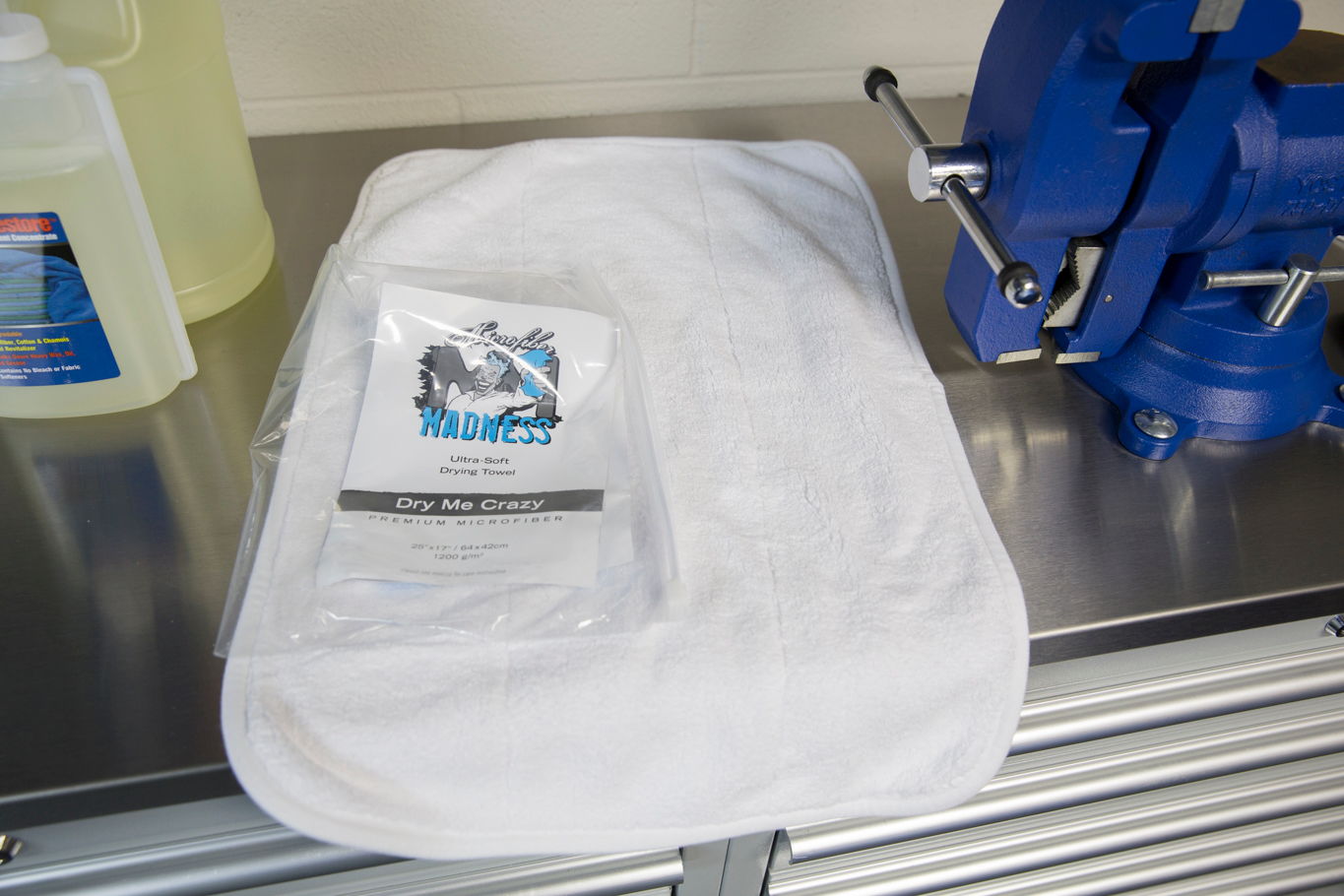 These will probably become the detailing work horse. I’ll probably end up buying a ton of them. 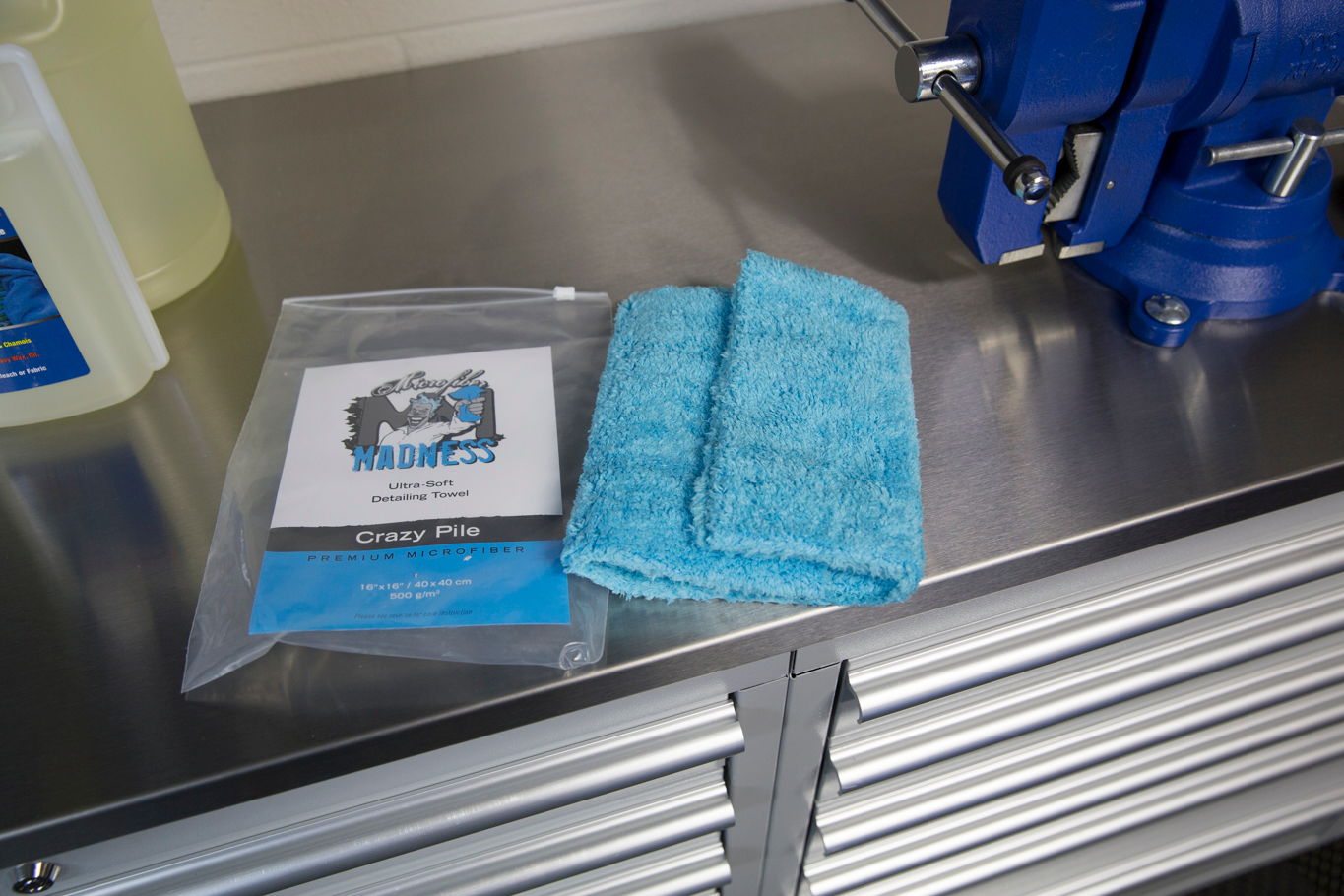 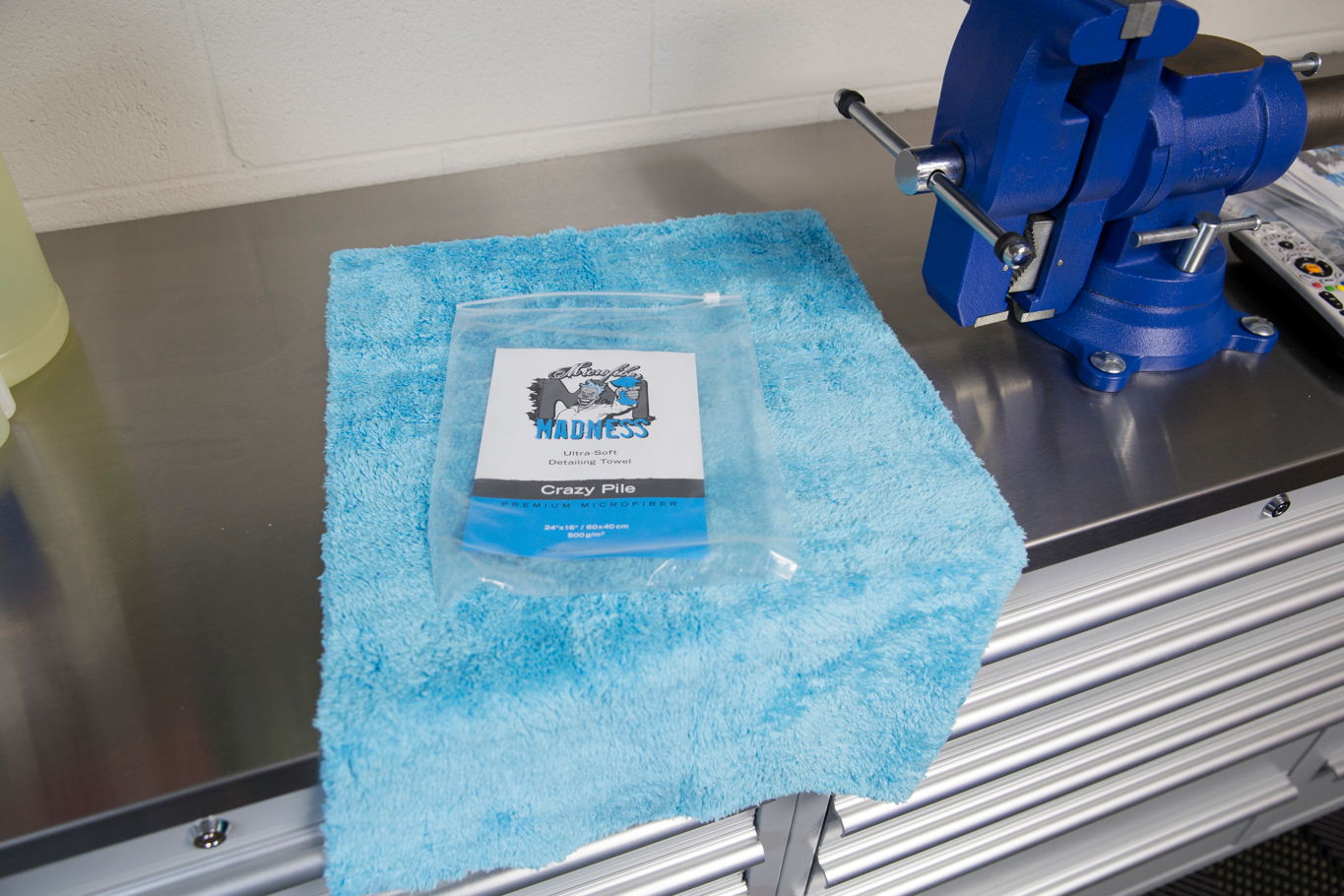 This just appears to be a higher quality version of all of the other interior cleaning towels I’ve owned. The are thinner, which I think I like. 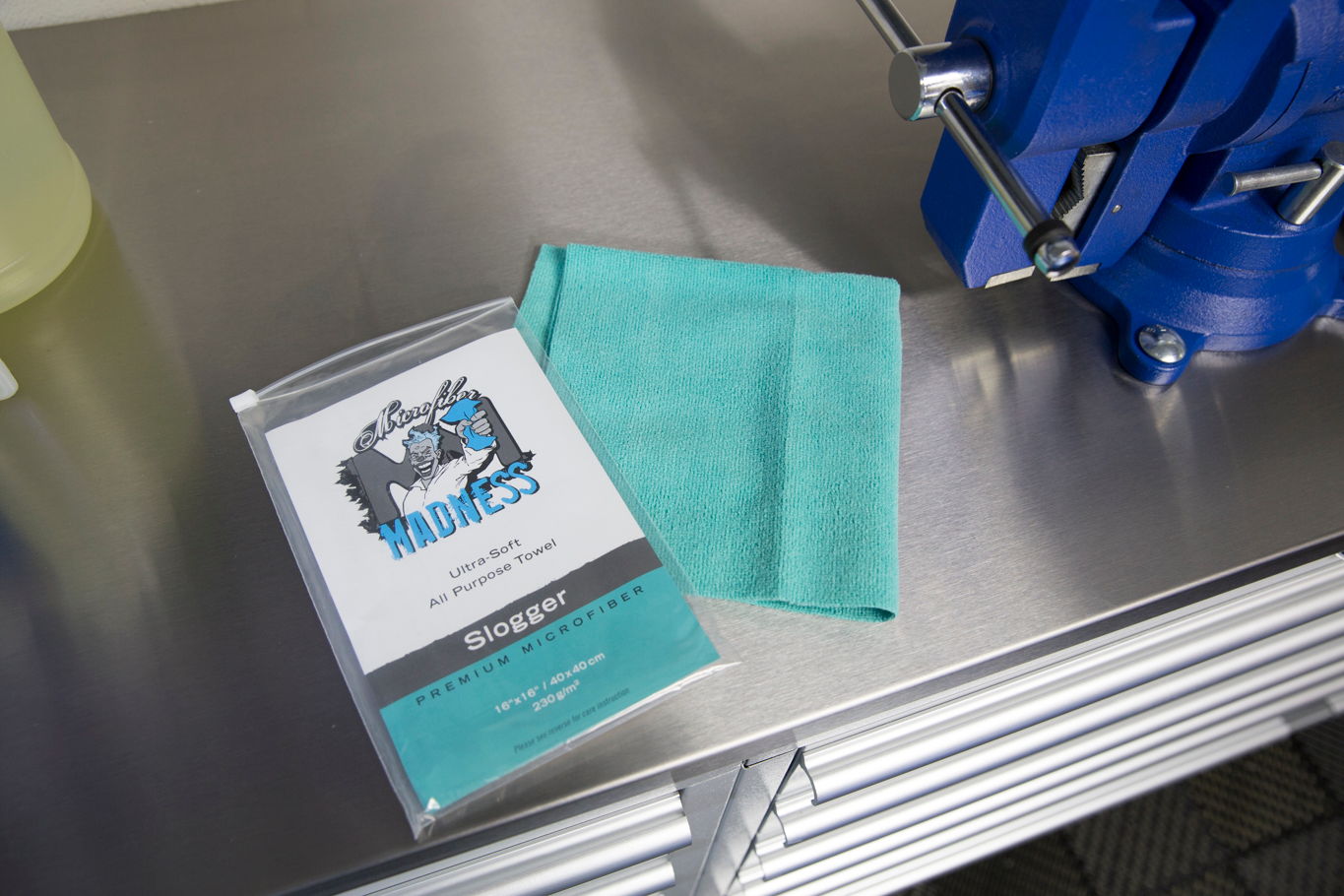 I’m guessing this will become my go-to drying towel. The Jr. will be for drying the lower areas. My Adam’s towels would be demoted to cleaning up the jams. 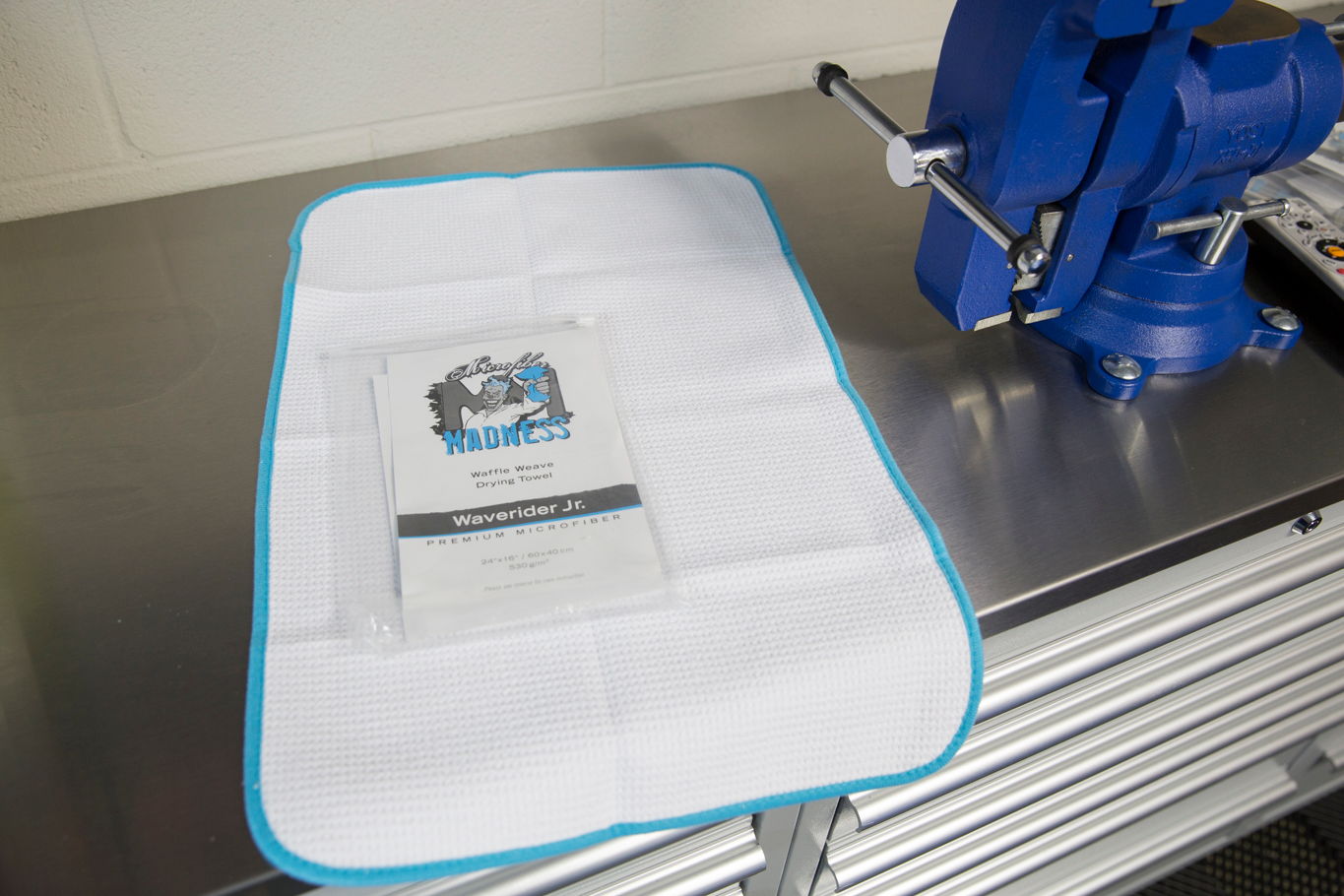 I’m really excited about these. It seems like every single window cleaning towel I’ve ever bought ends up dropping lint all over my windows. I hope these are as good as I’m guessing they are going to be. 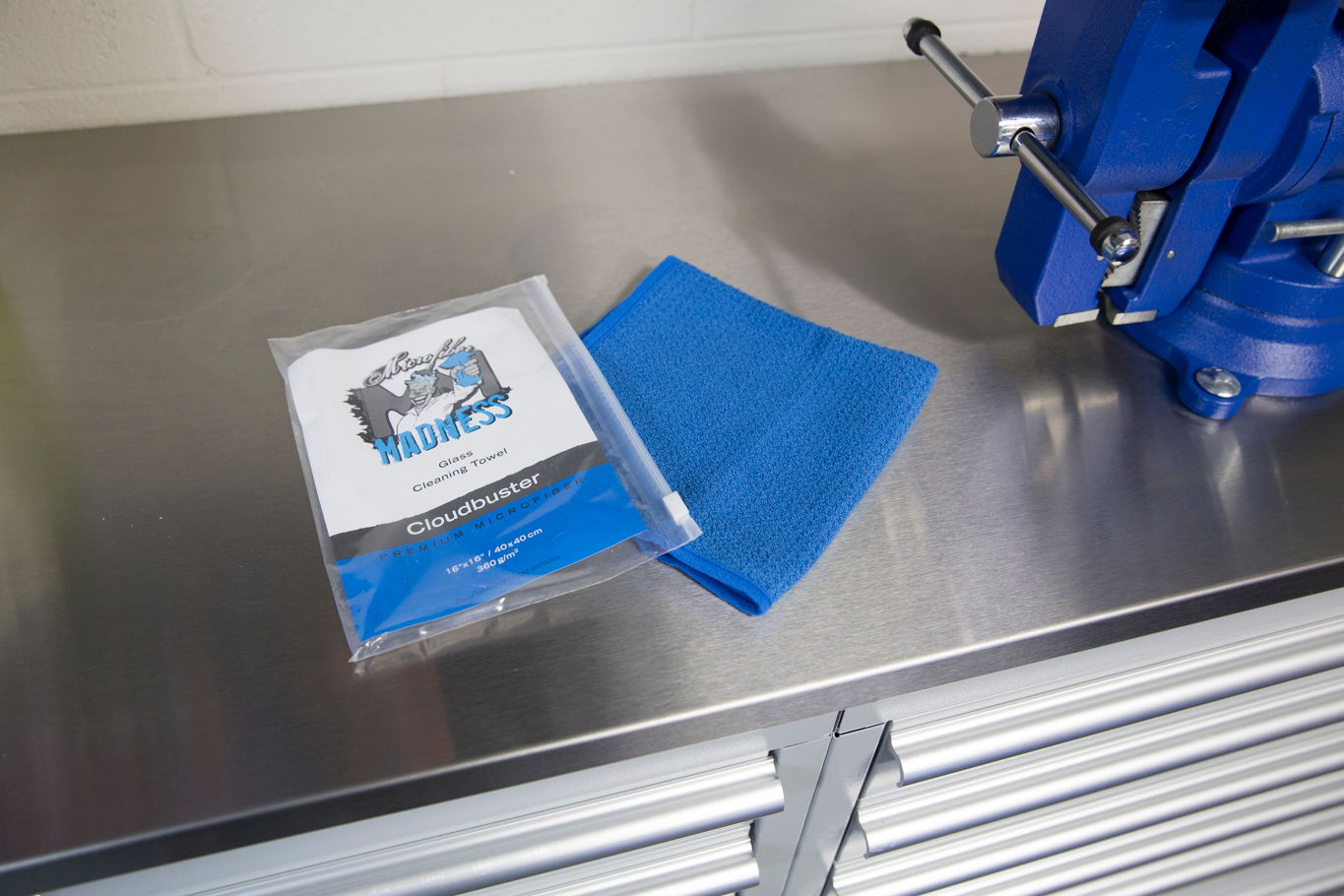 This towel is super thick. I’m not sure about this one. I have to use it. It is designed for use with detail spray. 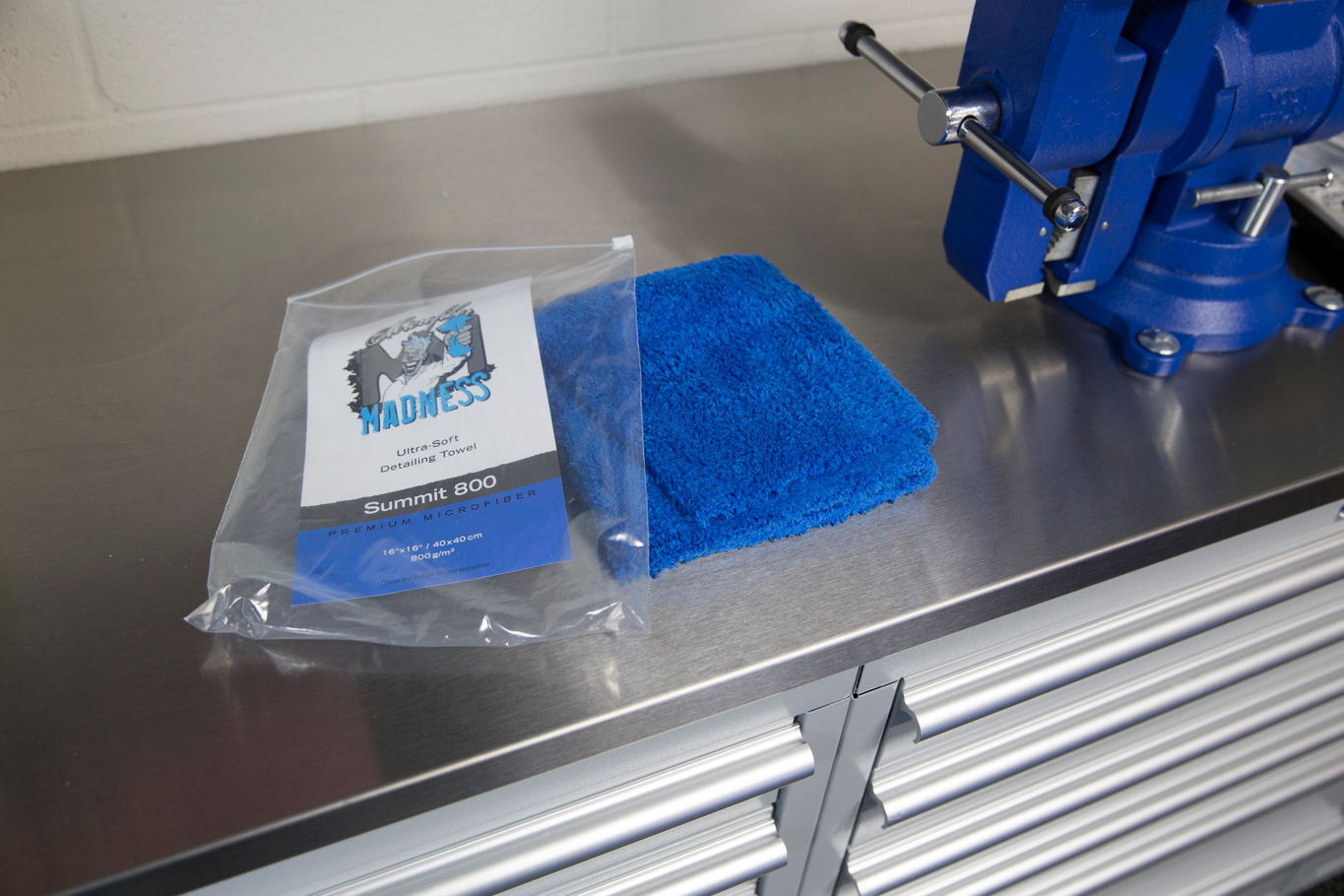 I bought this just for fun to test out. I just wish it was bigger. 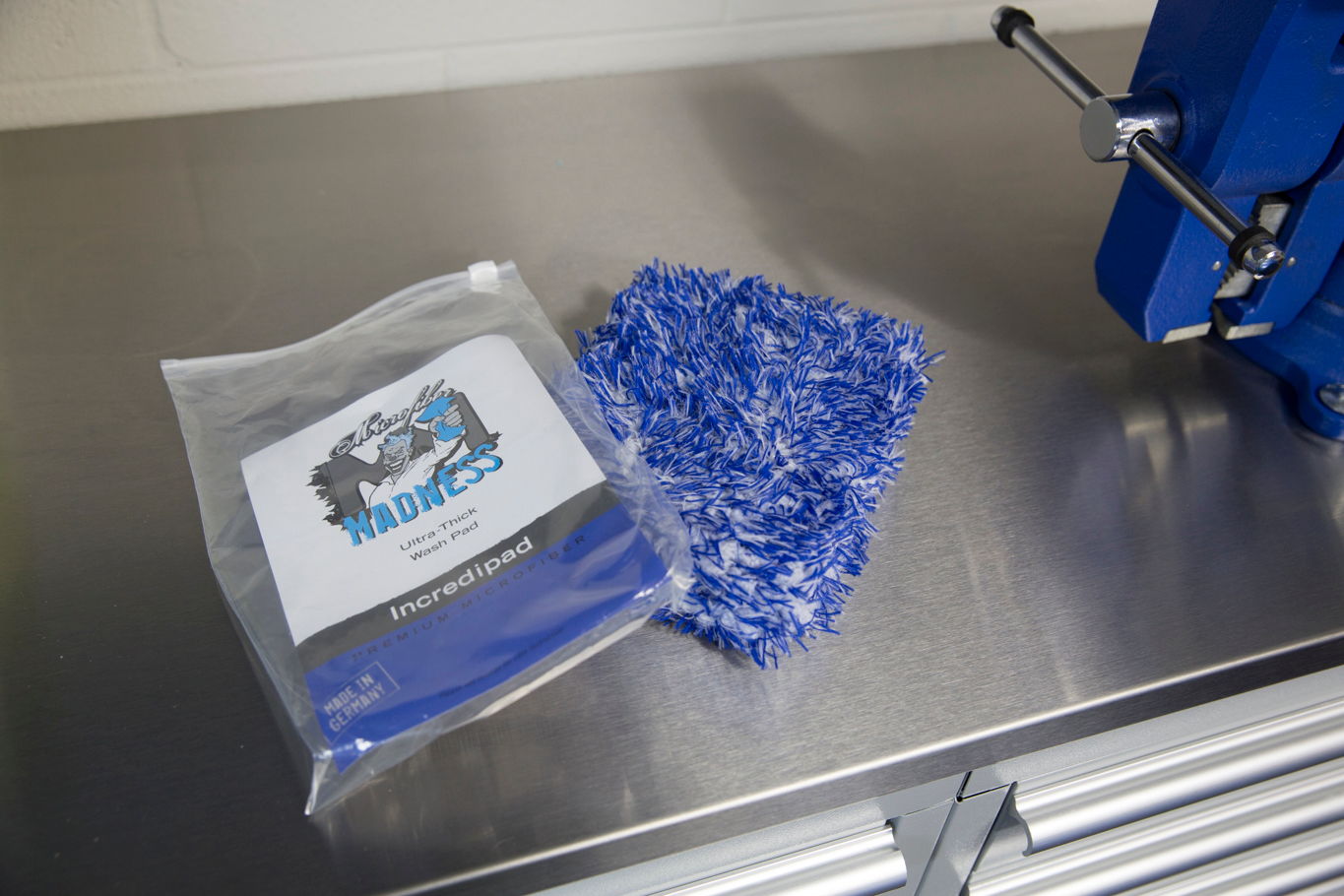 This is what $200 bucks worth of high-end microfiber towels looks like. Don’t tell my wife… 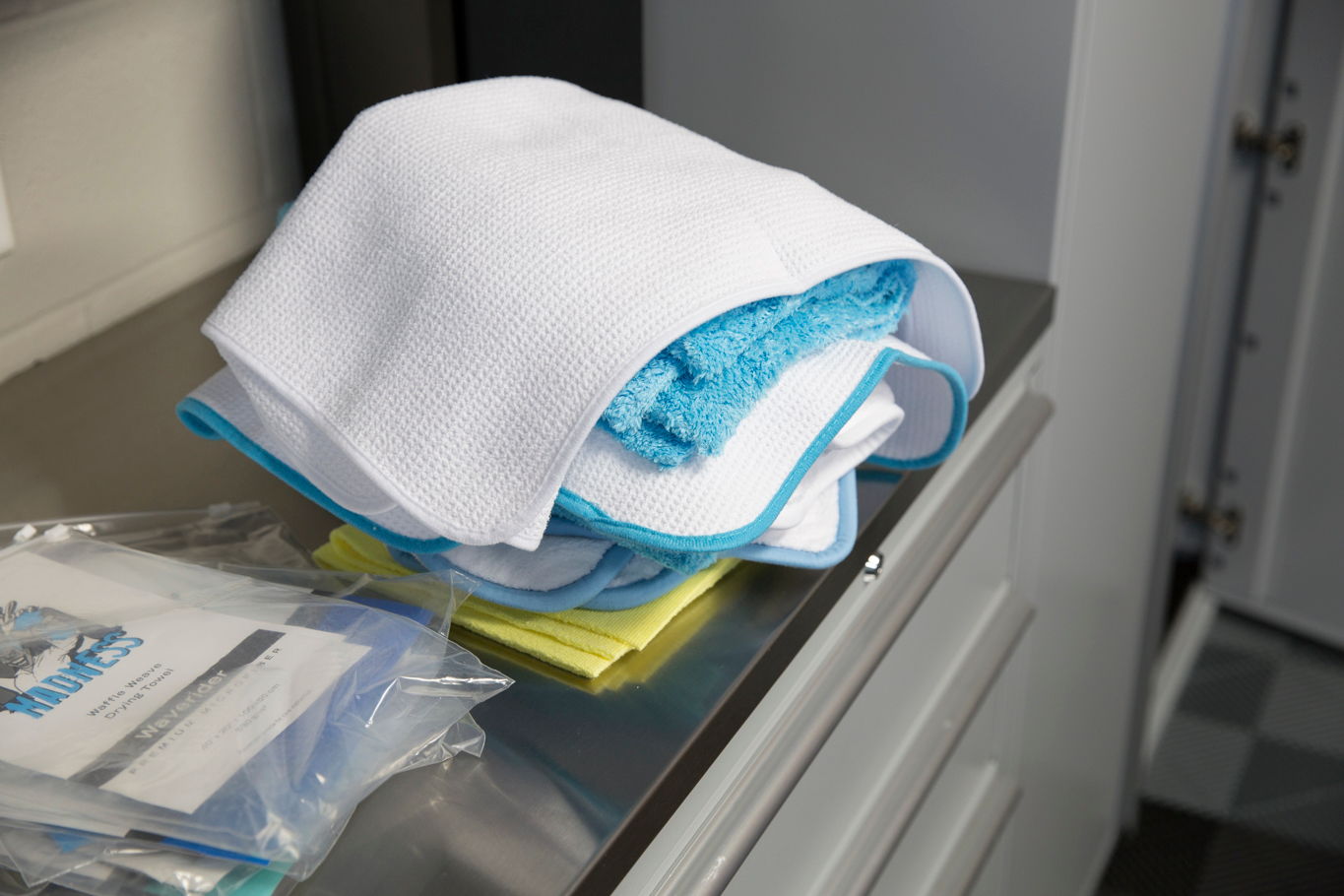 I used about 1.5 ounces in a medium load on delicate cycle with an extra rinse in cold water. You get the MicroRestore from CarPro. I also use Dreft for my towels if I don’t have any of the fancy stuff. 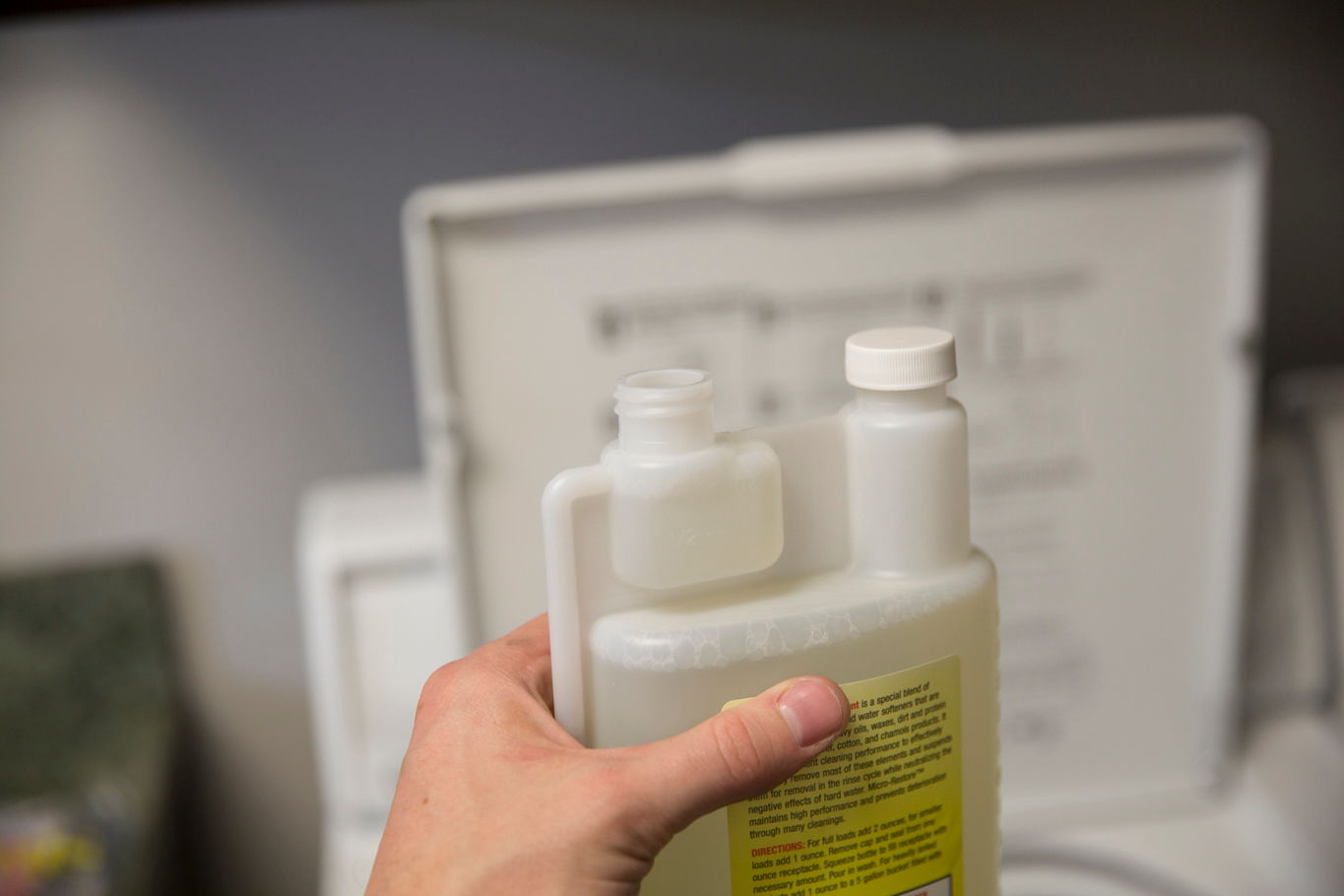 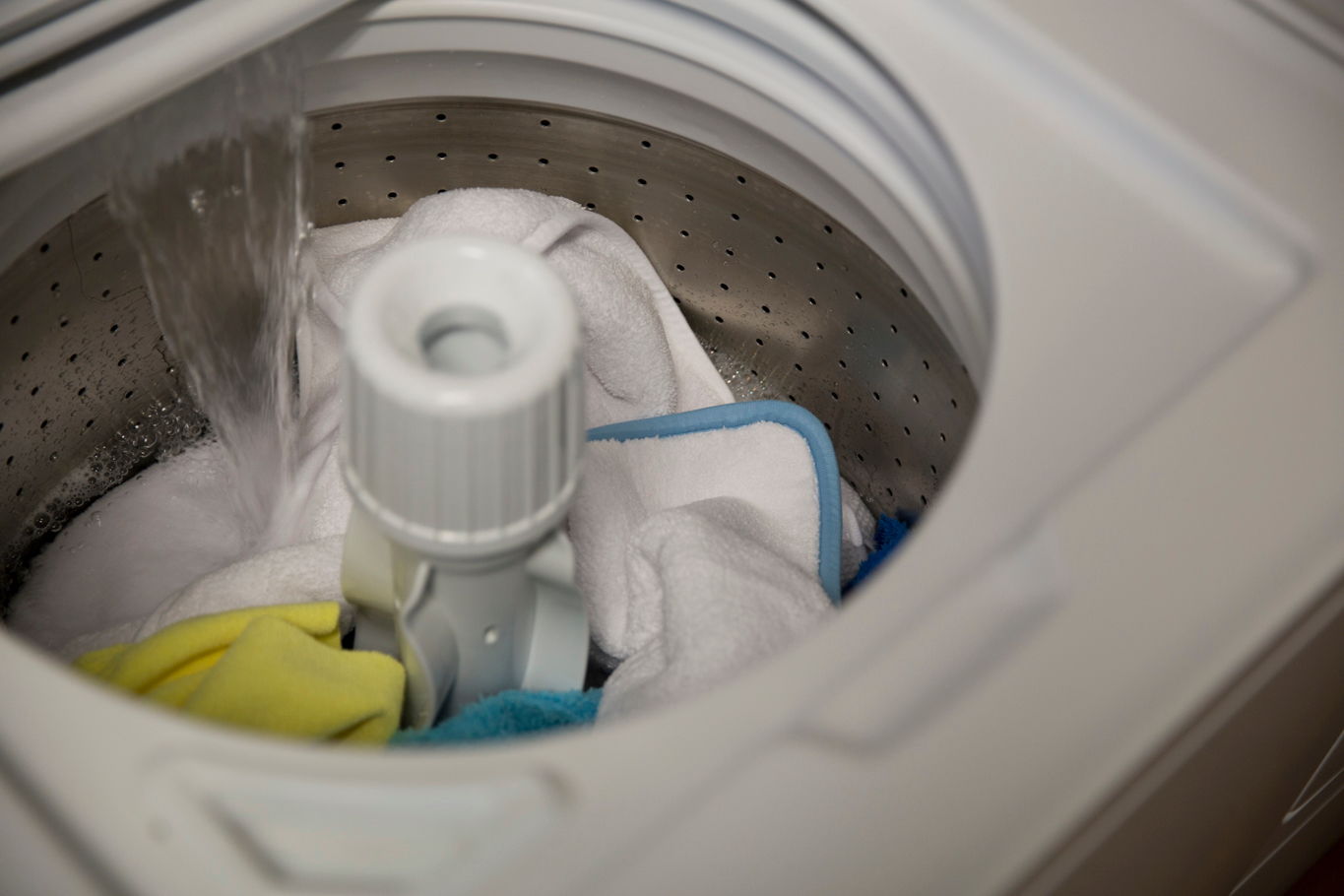 On a side note, I had a $4,500 super fancy set of washer and dryer. They were the awesome looking front loading He ones from Samsung. They were great with only one problem: THEY DON’T ACTUALLY GET MY FUNKY CLOTHES CLEAN! Let me extend my sincerest apologies to Mother Earth, but we “downgraded” back to the stone ages. I even modified the water fill regulator to allow us to fill to the top. If you’re a Crossfitter in the summer, an HE washer doesn’t cut it.

I had never heard of Speed Queen. After a ton of research looking into buying a commercial extractor, I ended up with these. $1,300 for the pair, and my clothes don’t smell like cat pee any longer. I just wish they didn’t look like crap. Clean clothes wins over cool looking laundry room 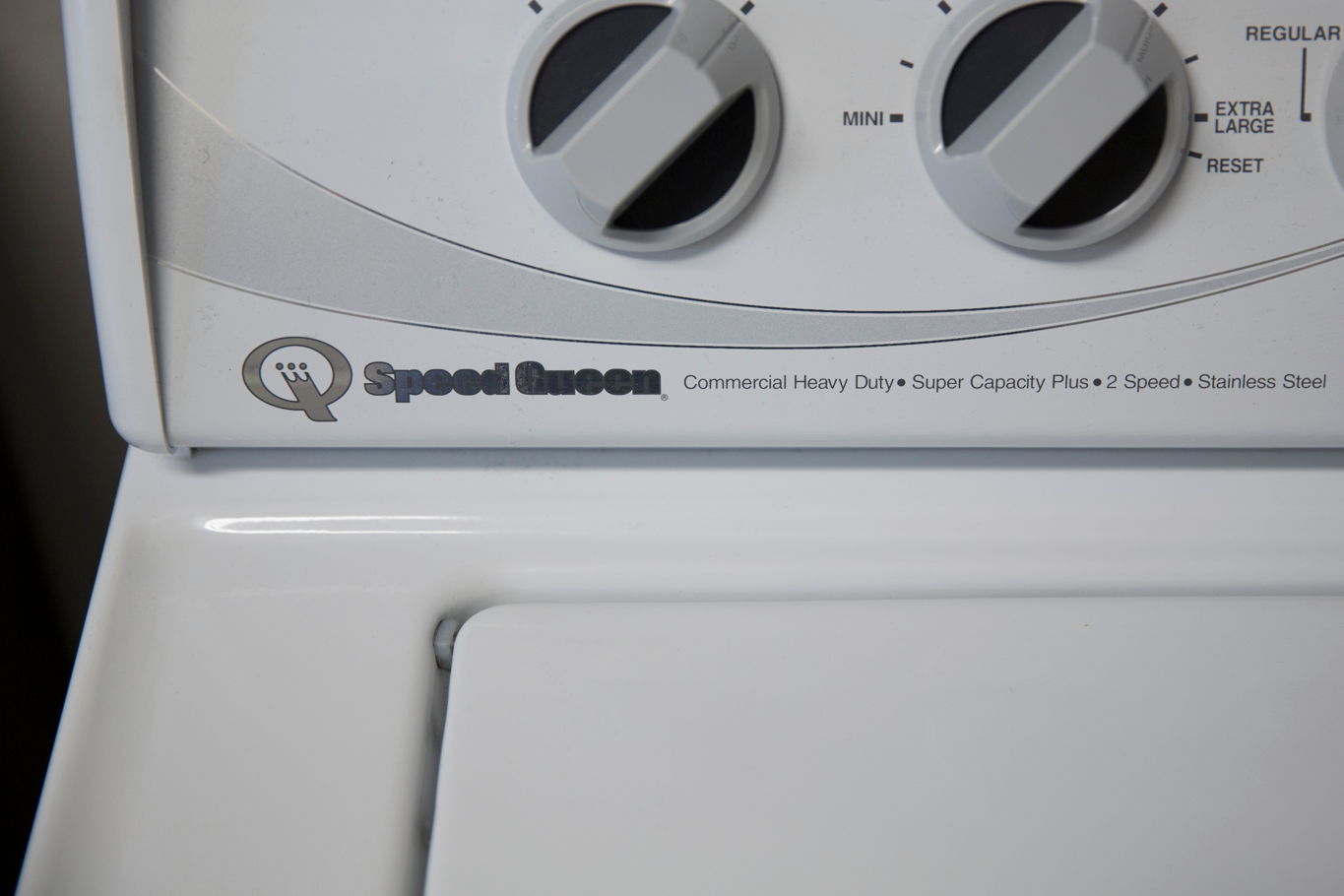