At the last minute, I got a two day spot from one of my buddies at Titan for the Jumbolair 1/2 Mile Shoot Out that was held about 40 minutes from my house in Ocala.

I really wanted to go, but was secretly glad I didn’t have tickets. Those of you that have gotten to know me from the forums can imagine I was a bit nervous going flat out with a giant crowd around watching. Not only did I luck into a spot, but I got a two day sponsor pass.

To add fuel to the fear, this airstrip was like an ice skating rink. Something about the type of payment made launching a car impossible. For some reason, not one single person left from a roll. Even my GT3 was almost sideways under light acceleration of the line. Launch control was useless. Needless to say I was driving around with traction control on.

I ran the M3 on Saturday. To my surprise, I had the only F8X there that day. I only ran it three times. I know. I’m a baby, but three runs was all I needed. The best part was hanging out in the crowd of cars chatting/watching while waiting for your next run. People really respond to that car. I need to stop being so unimpressed/ungrateful sounding about it. It’s a good car, just not a great one.

I brought the GT3 out for day two, Sunday. I know this is not what this car was built to do, but there aren’t many options other than going to a HPDE where you can legally stretch the car’s legs. In the group of mostly Corvettes, Mustangs, GTRs, and CTS-Vs, the refined German car certainly drew a crowd.

Being, I had one of the very few cars there under 500 hp, I was pretty darn impressed. My first run, I didn’t want to use launch control. I just wanted to feel it out. I would have been sideways if it wasn’t for ESC+TC being on. I ran a 147.54 pass.

The third, I tried Launch Control. ESC+TC eventually sent the car limp but I eventually got going: 147.60.

The fourth run I babied it again and got my best run at 149.02. I ran one last time against another forum member’s (he forgot his screen name) Sapphire Blue GT3 that was there and got a 148.72. His previous pass was 149.60, which was the best for the both of us.

If we had different pavement, the car would get into the 150s but very low 150s in a half mile.

I didn’t take any photos, but I’m sure I’ll have more as the pros put up their stuff. 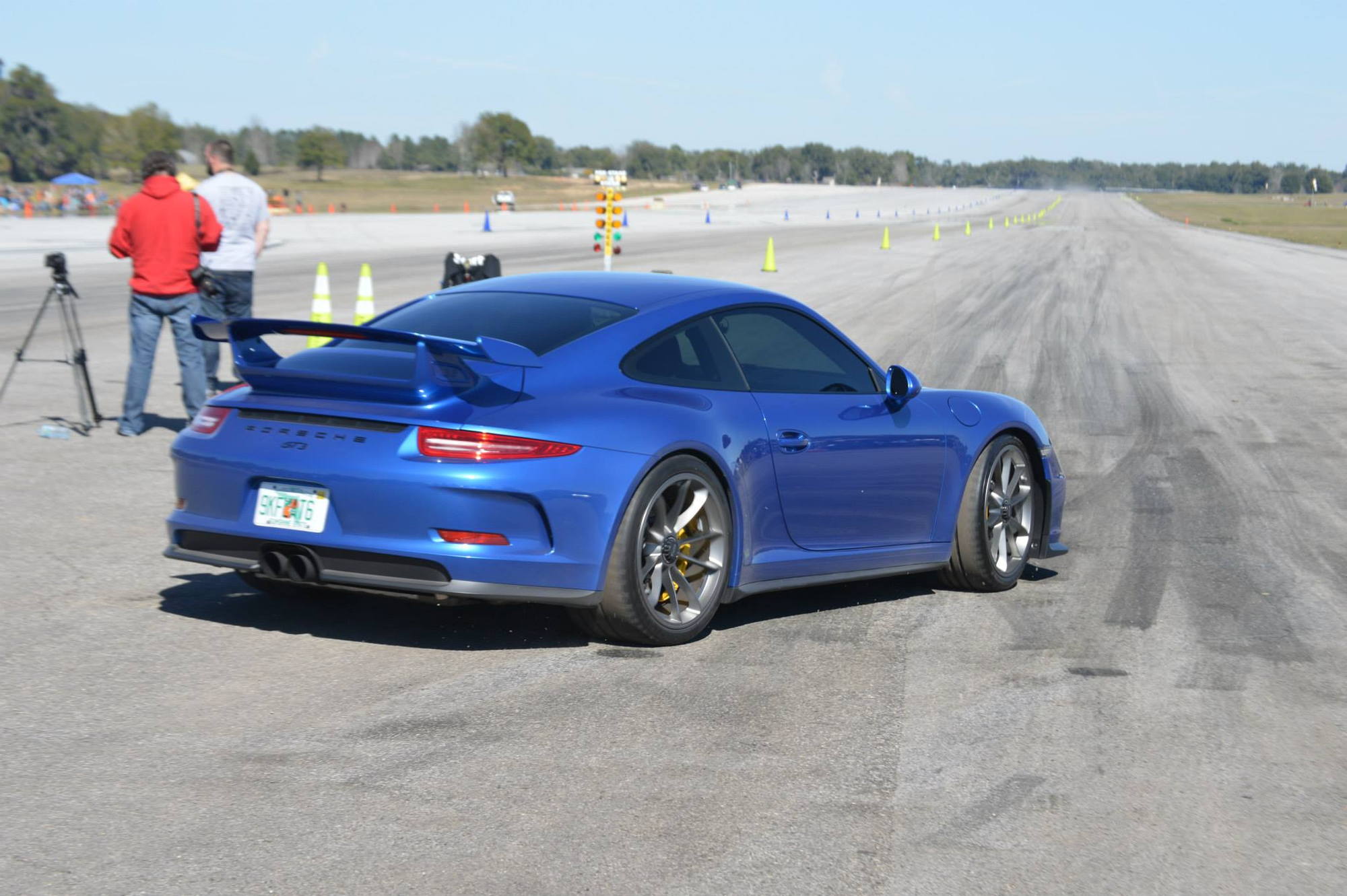 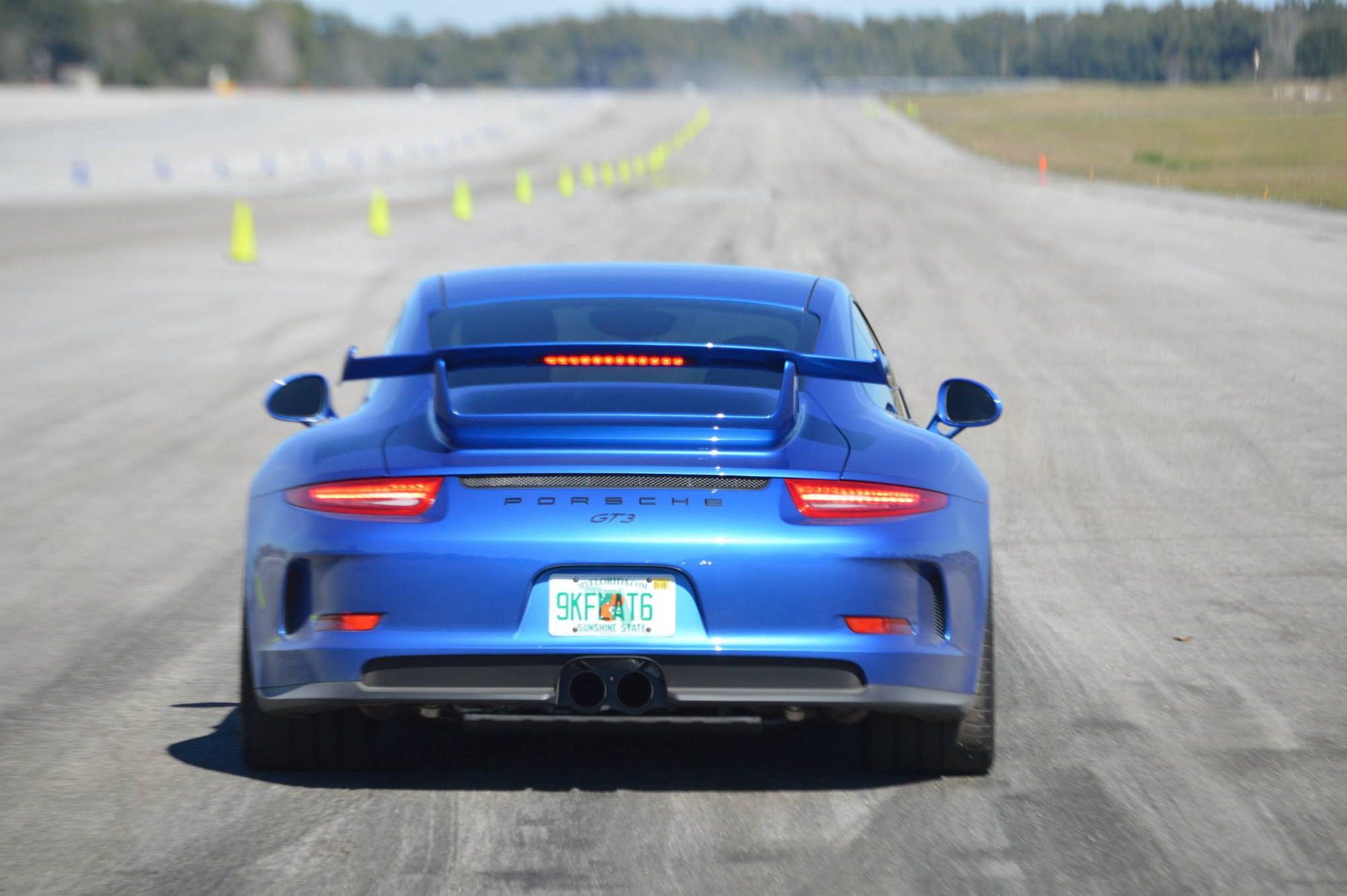 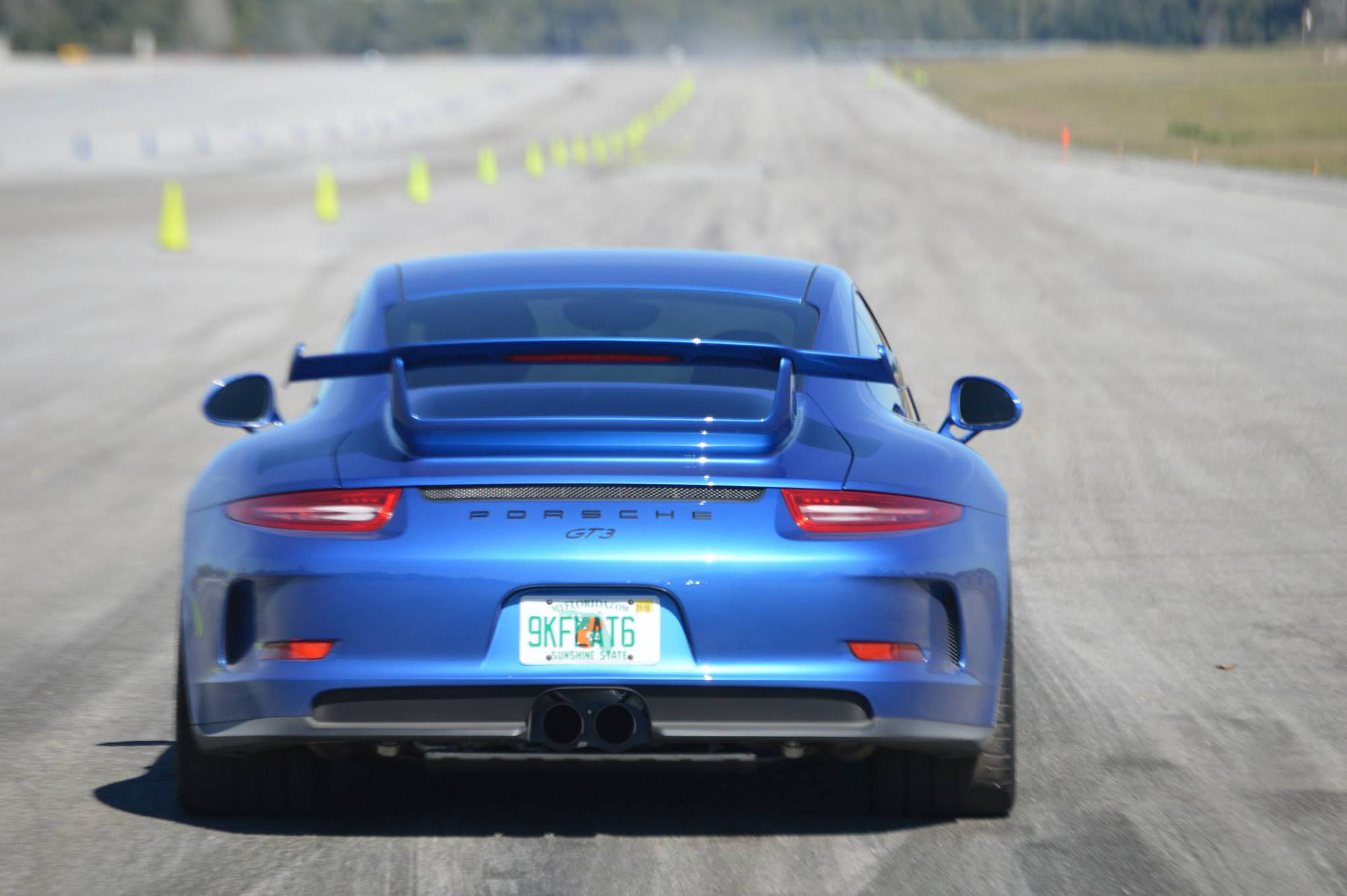 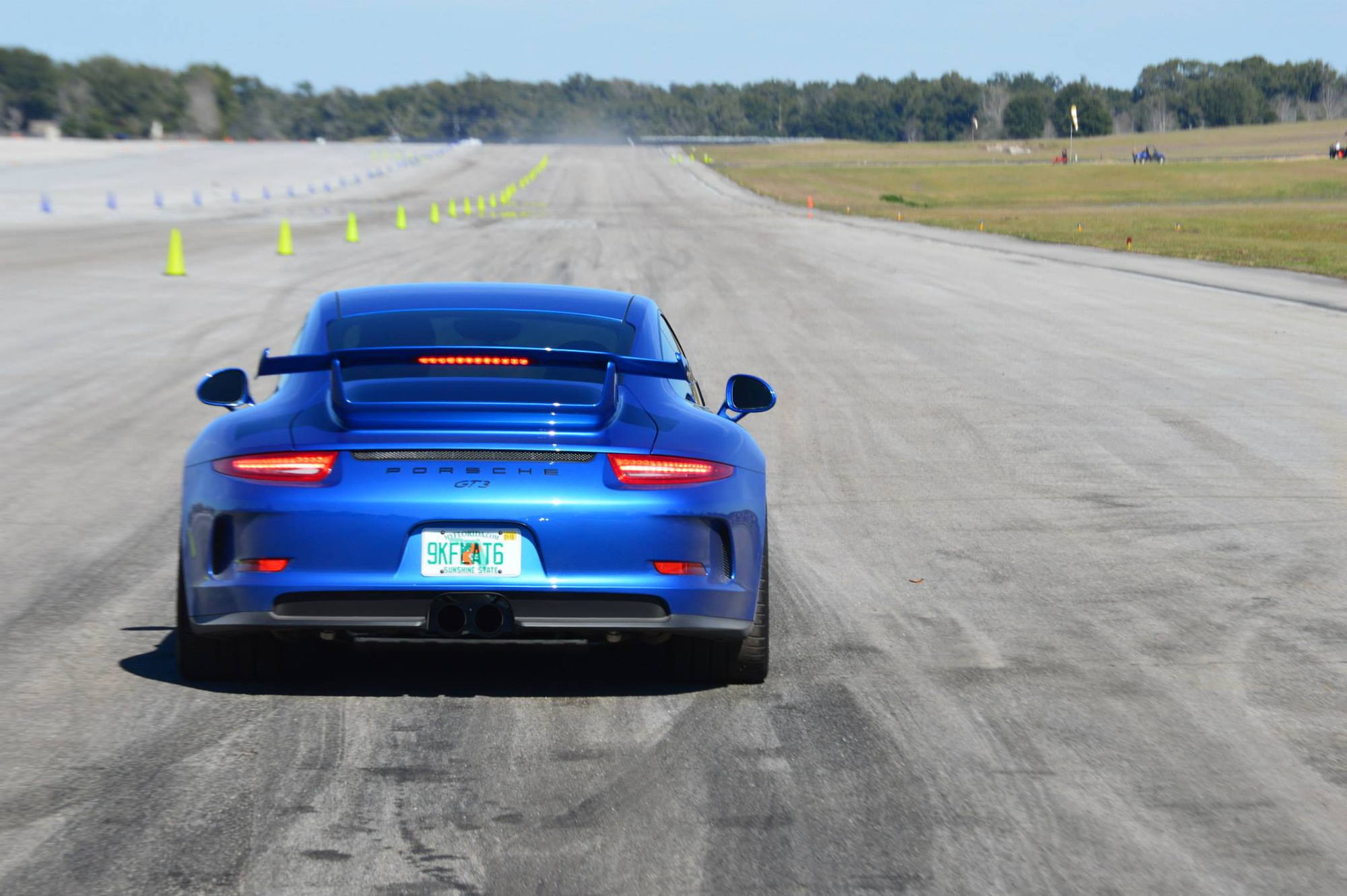