If you know anything about audio and video, you know that calibration is just as important as the gear. The problem with an engineer type like me is that I have zero artistic ability and calibration is as much art as it is science. It takes experience, a keen ear, and the right equipment. I mentioned to Sound in Motion in Boston that I intended to find a qualified shop to tune my system. Jim asked me to hold on a minute. Derek Kenney, the owner of Sound in Motion, got on the phone and said, “I would rather tune it!” Secretly that’s what I was hoping he would say, so I bought him a plane ticket and flew him the 1,500 miles from Boston. You should have seen my wife’s face when I told her what I was planning. It was priceless. I thought it was a pretty cool idea, but regular people just think I’m nuts.

This kind of stuff is super interesting to me. At first, I was too preoccupied and decided I wasn’t going to video. Then I realized that super nerds like me are going to want to see this. I made Derek re-explain a bunch of what he already told me. Since I was in the business, I have seen a bunch of this stuff, but it’s a lot different with digital processors. Here is the video. 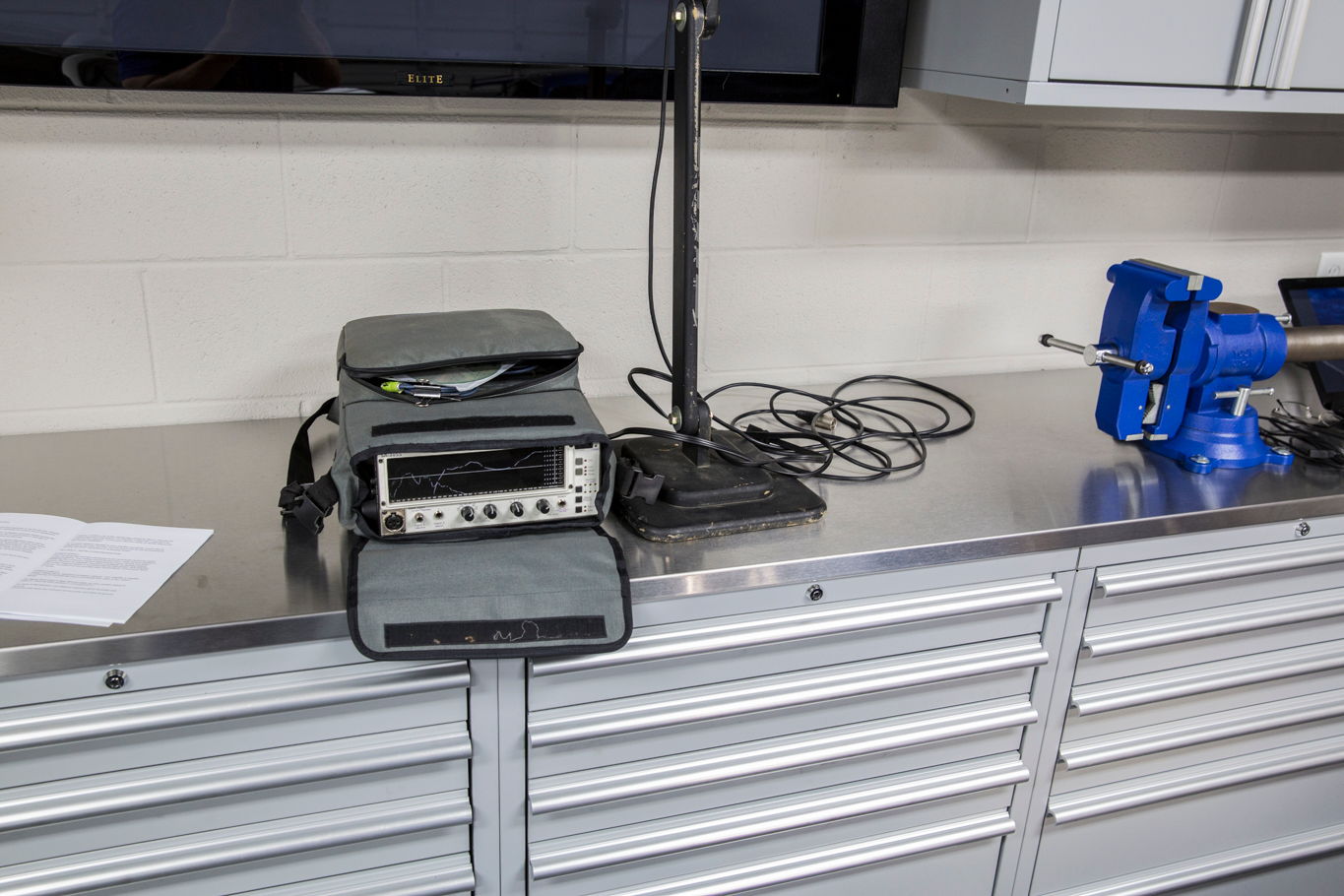 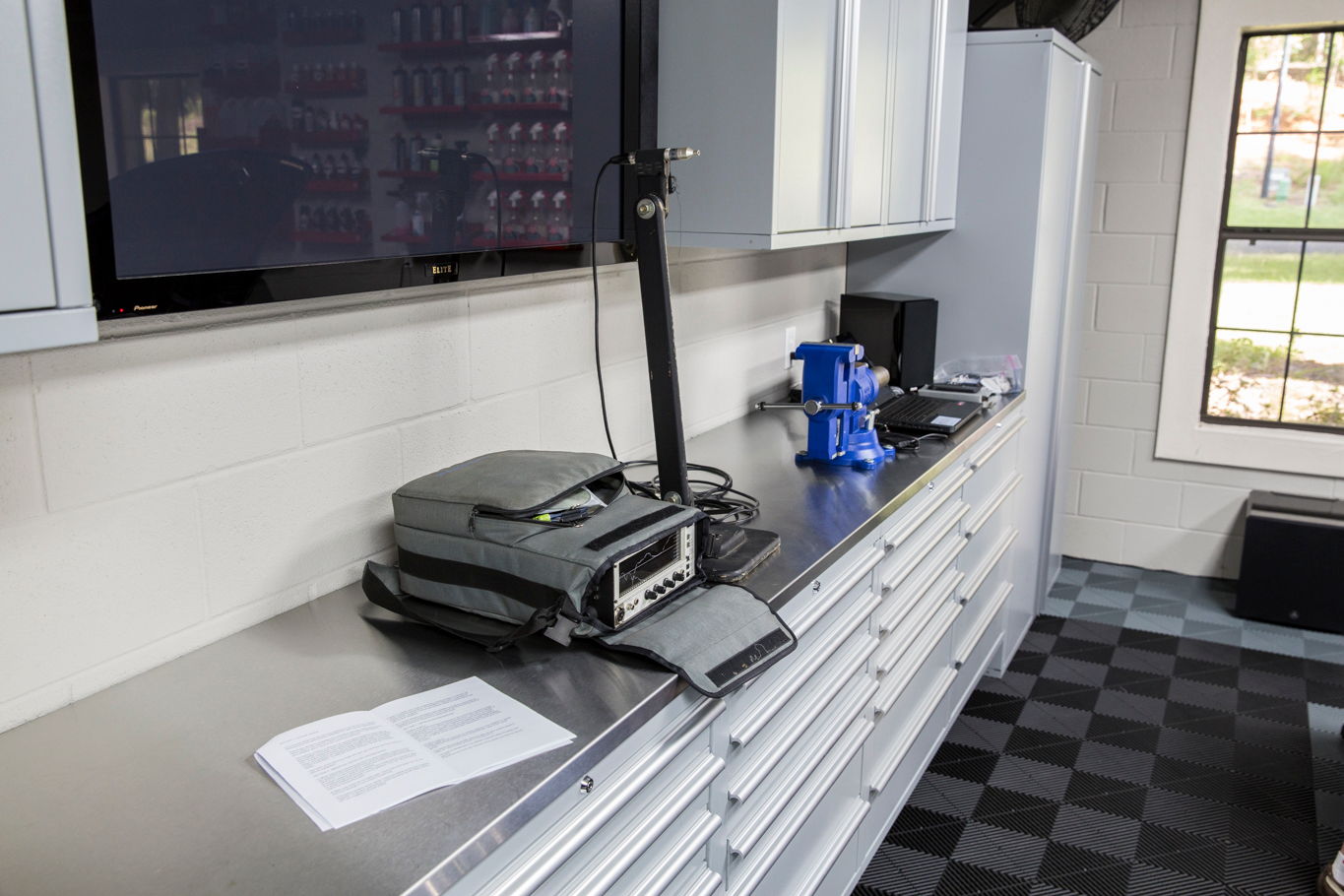 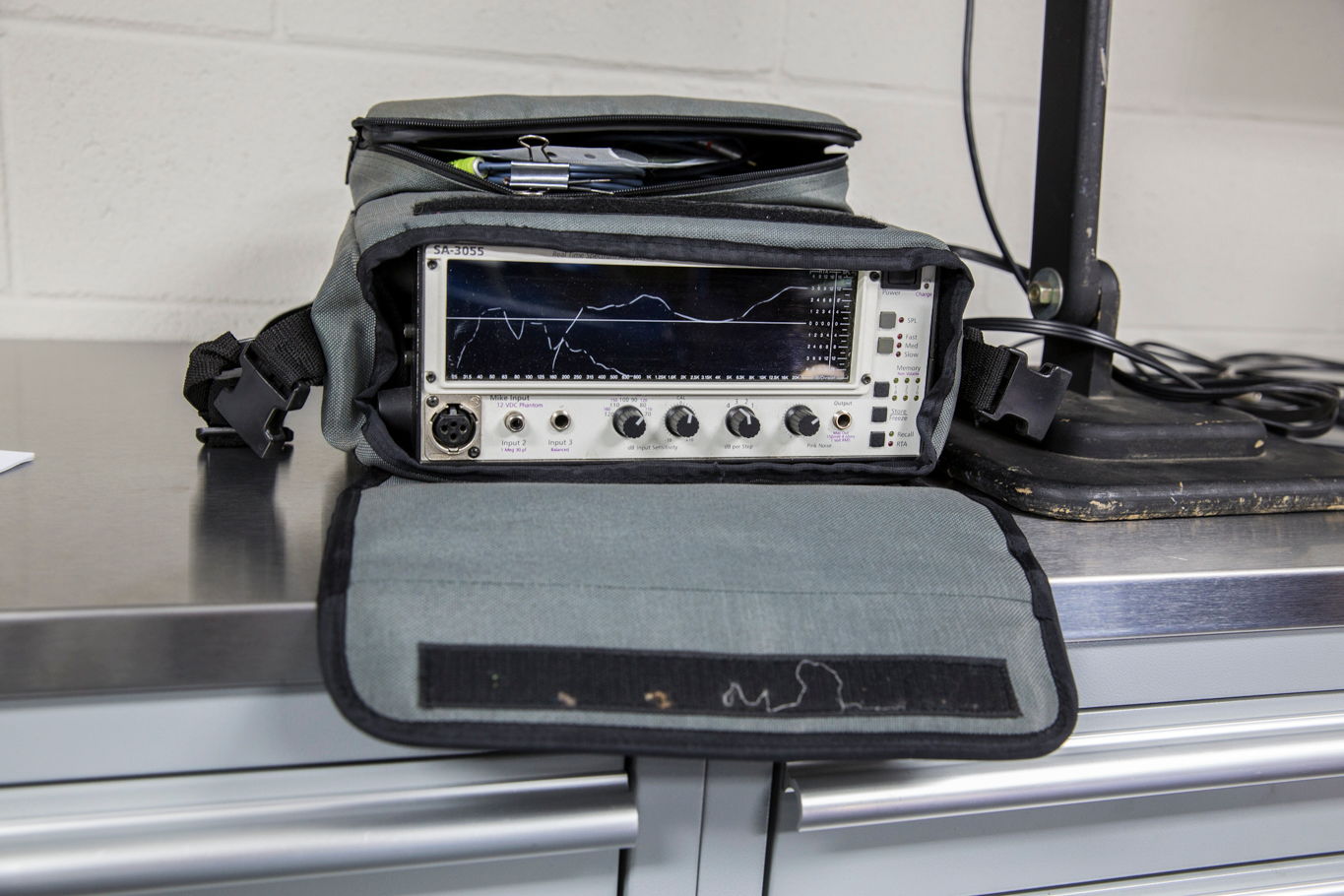 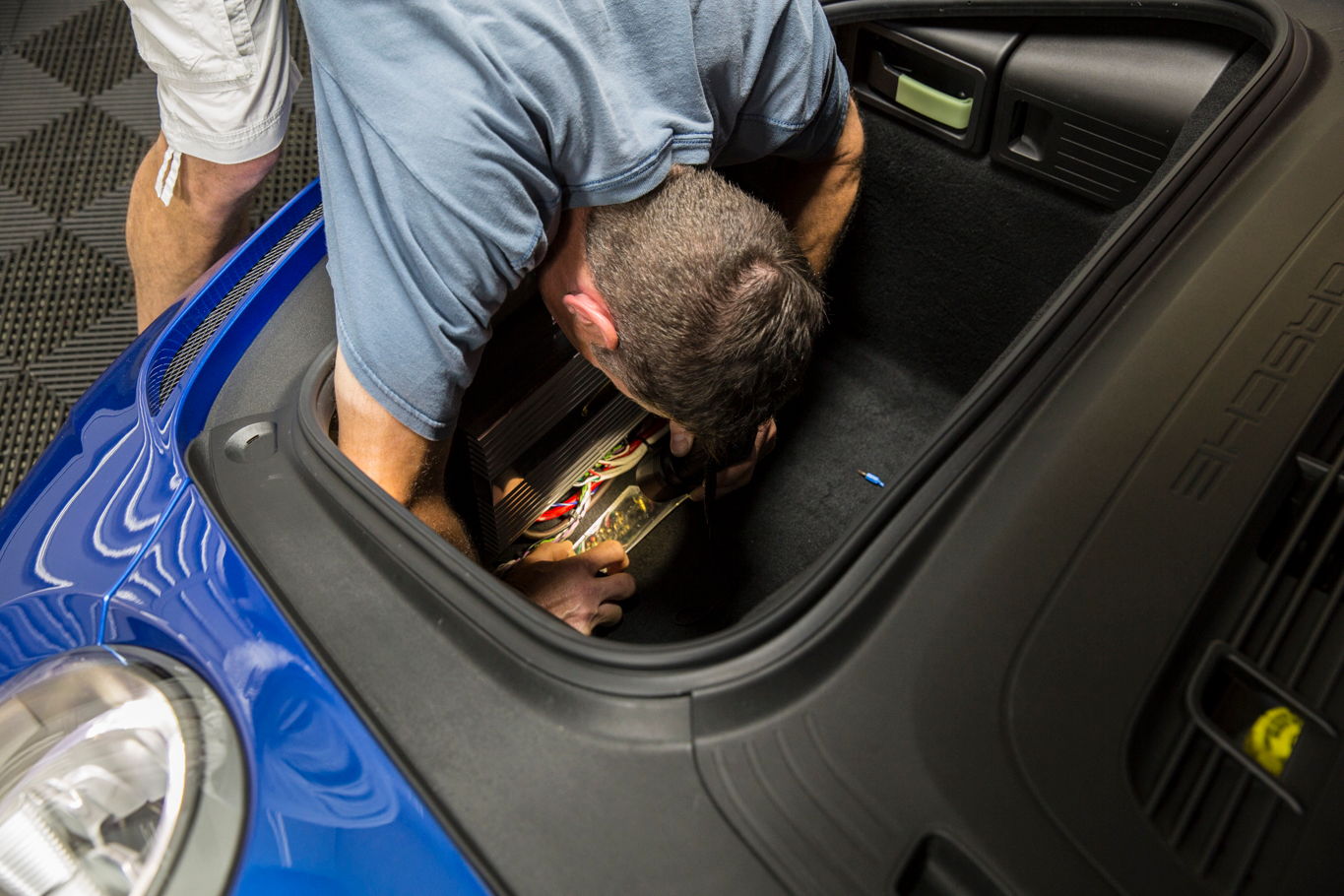 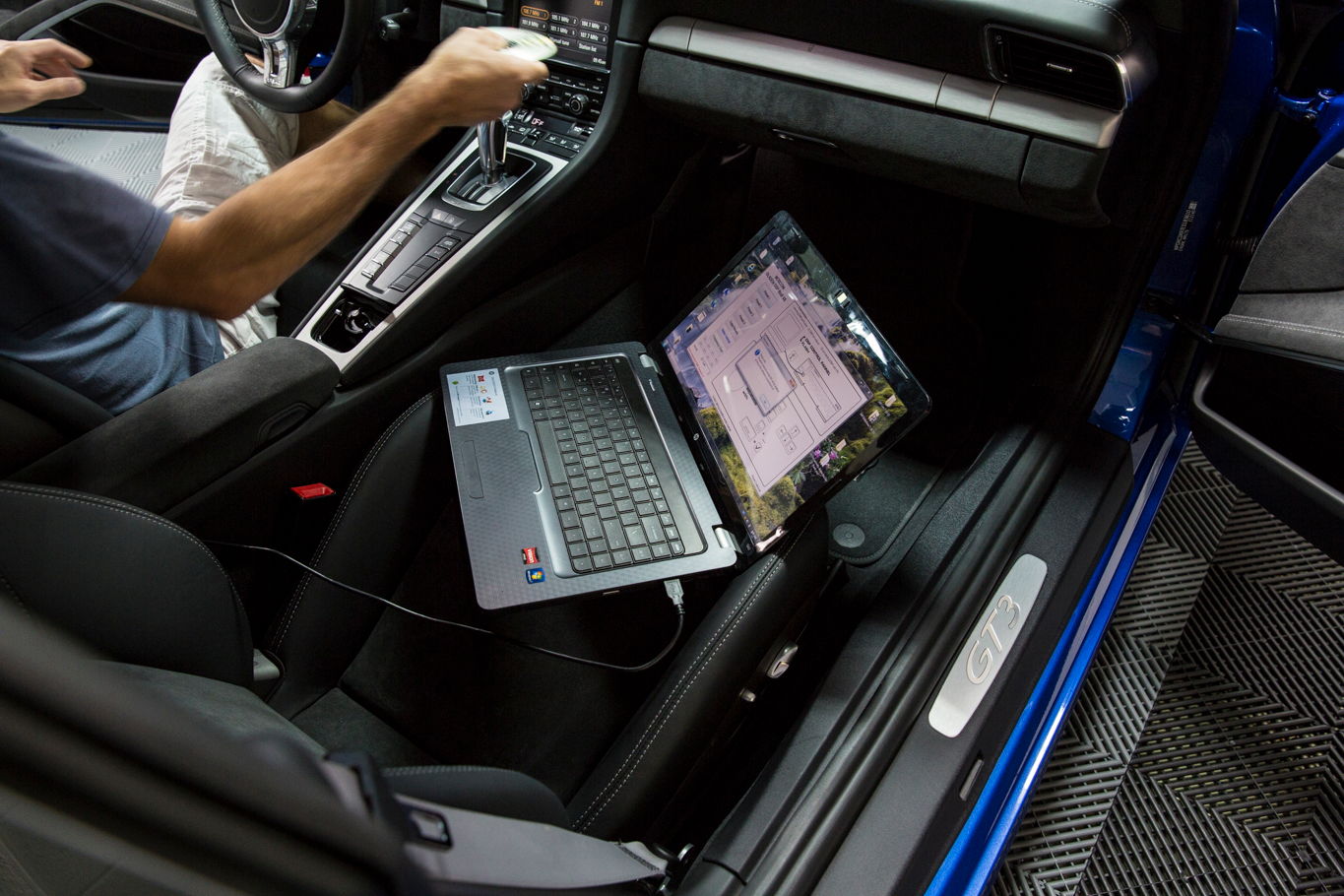 First checking to ensure all speakers are in phase. Luckily I wired is correctly. 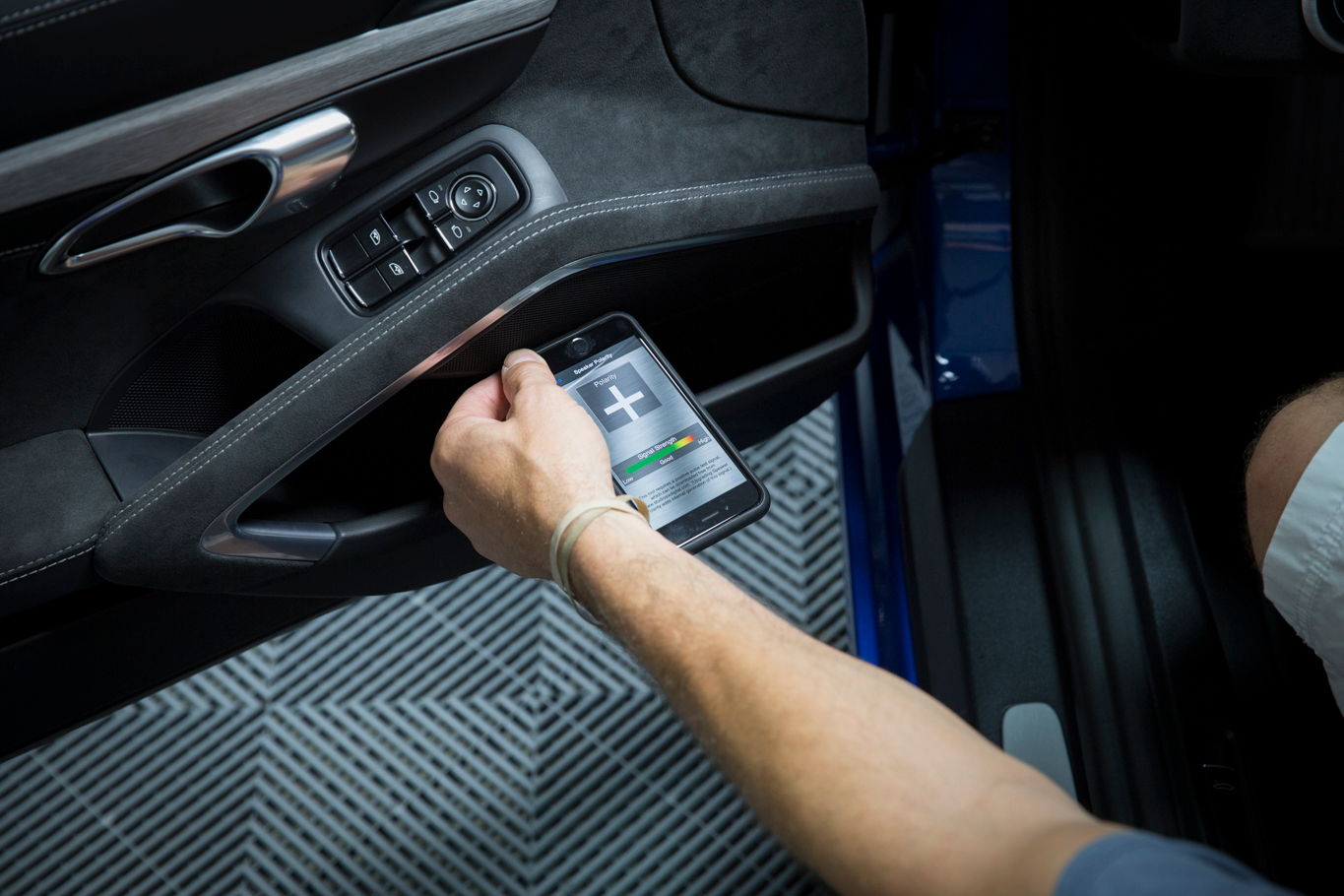 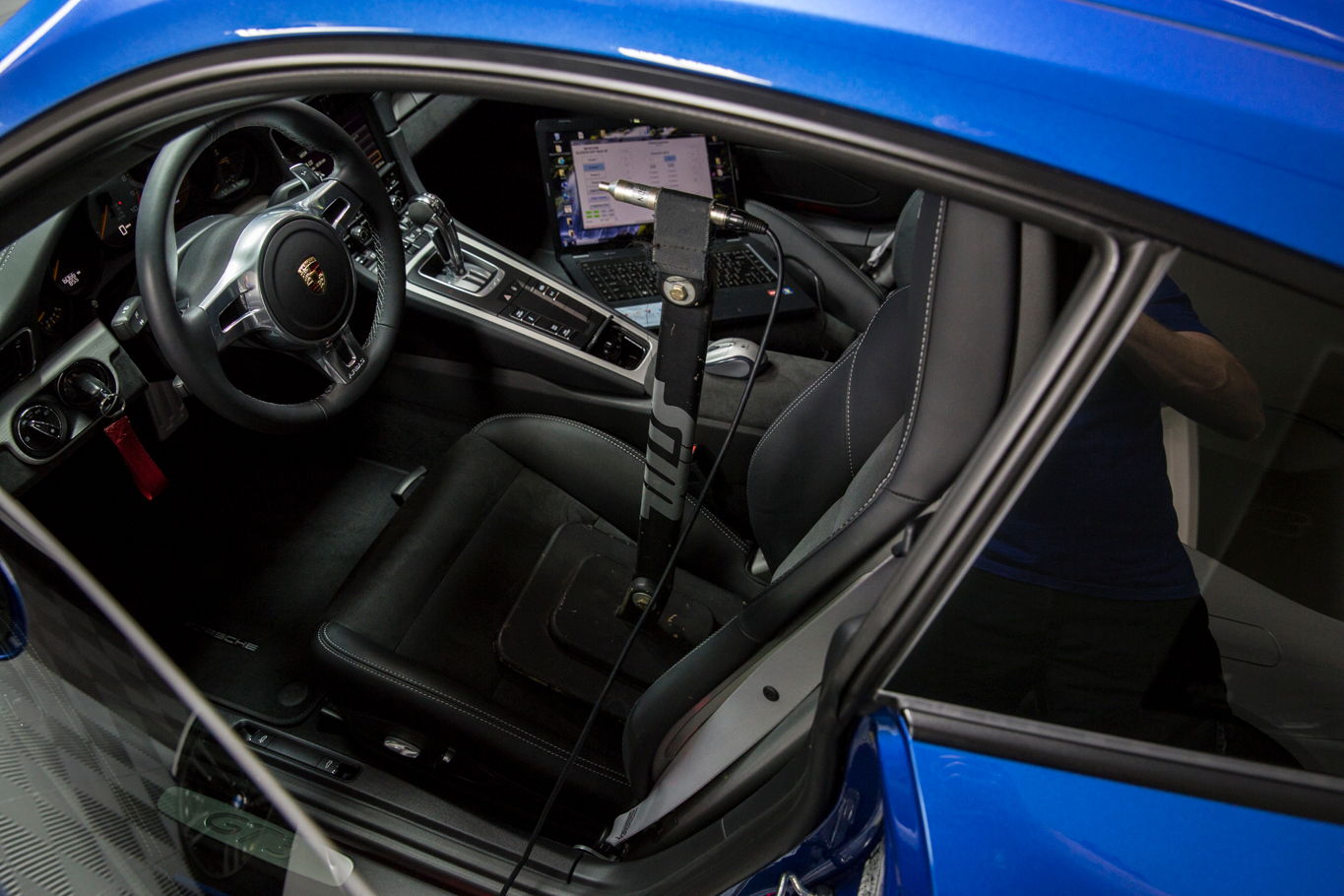 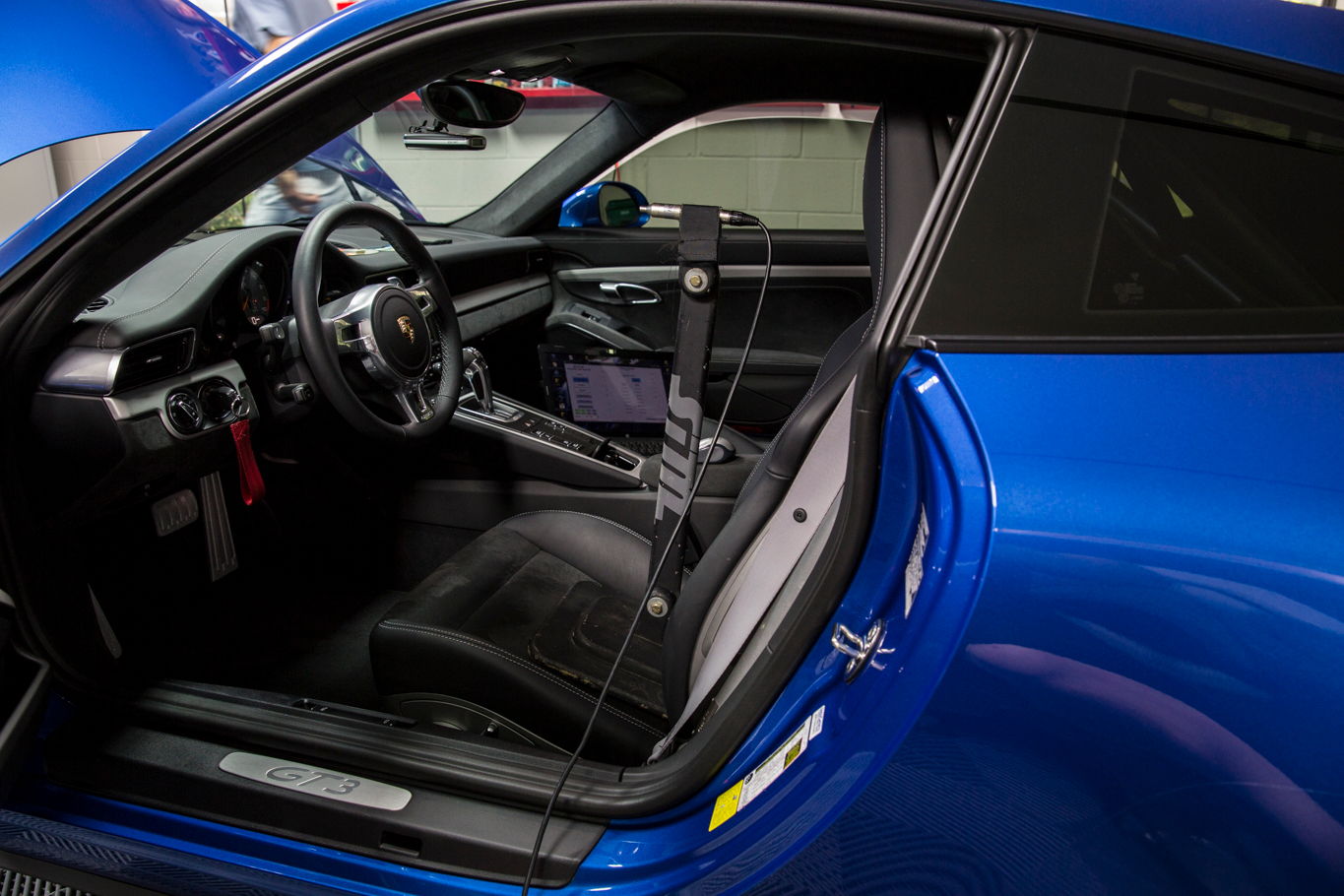 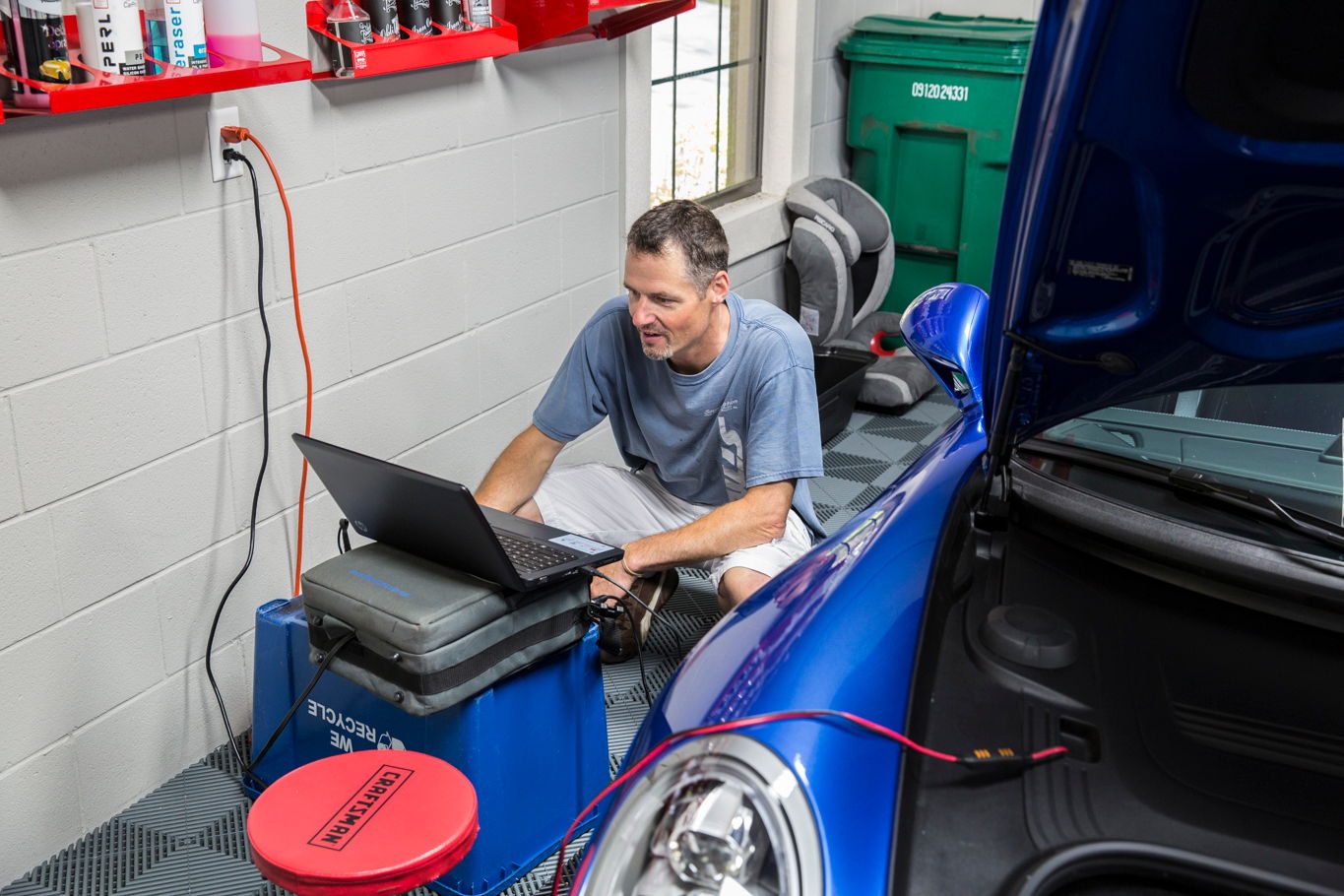 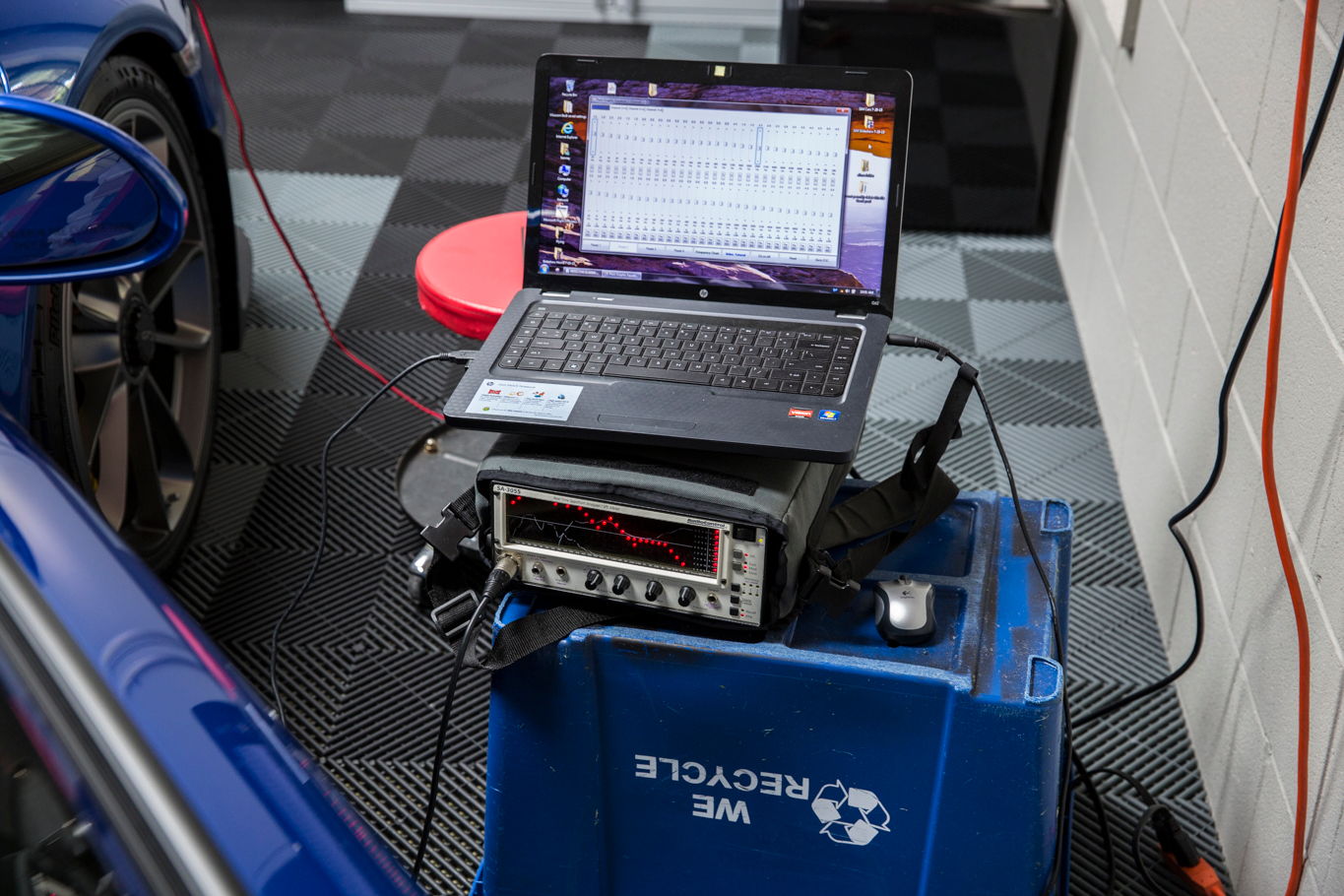 In a word, it’s pretty awesome.