My boxes showed up at my office on a Tuesday. I didn’t open them right away and told myself to relax. I made it to about 2 PM before I ran out of my office with a huge smile on my face. I made it home and barely made it out of my suit before the unboxing began. 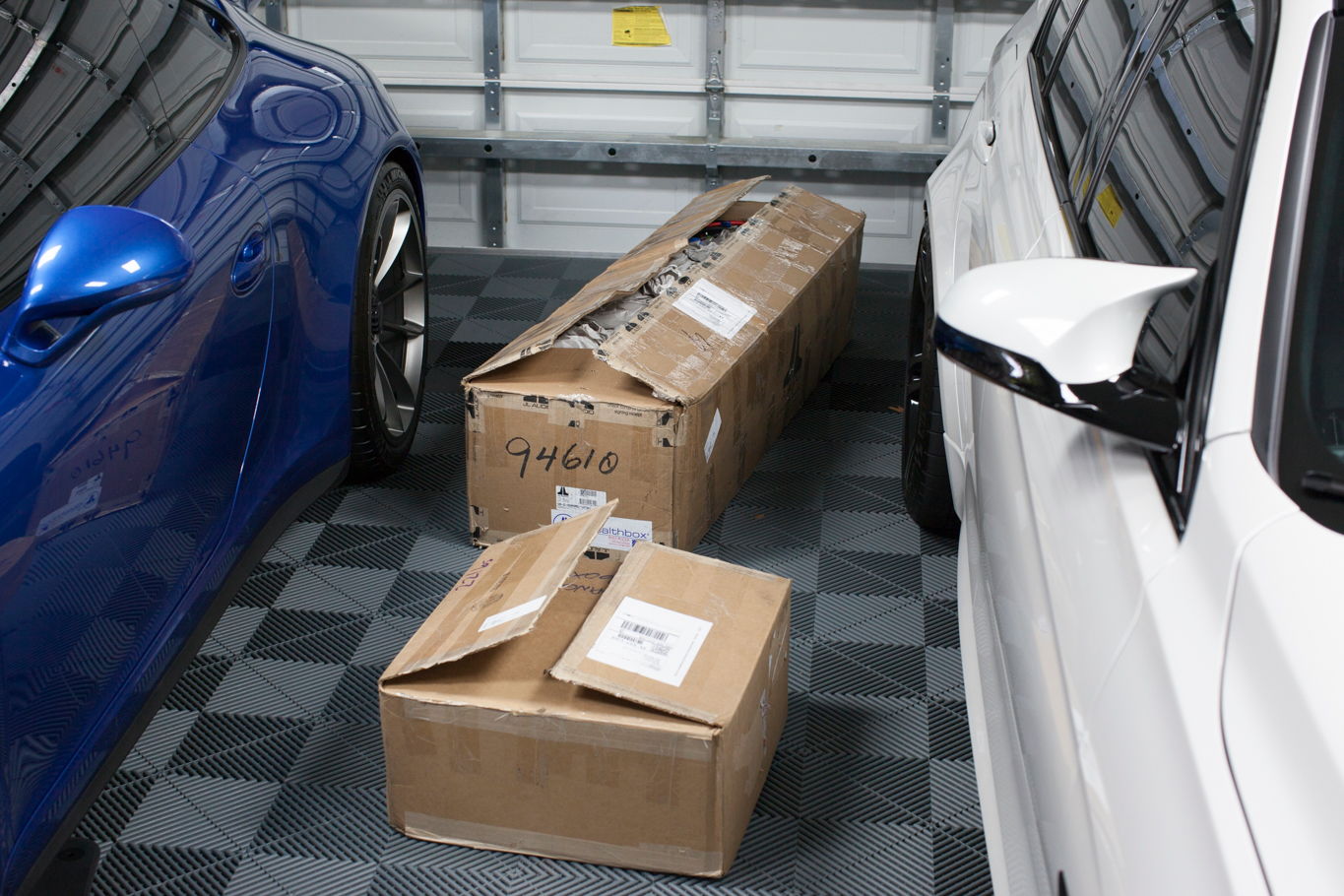 First to come out was the sub. This is the main reason why I took the leap of faith on this semi-DIY idea was the enclosure. I was intrigued by the idea that I could have an easily removable box that takes up minimal space rather than the typical rear seat area box. 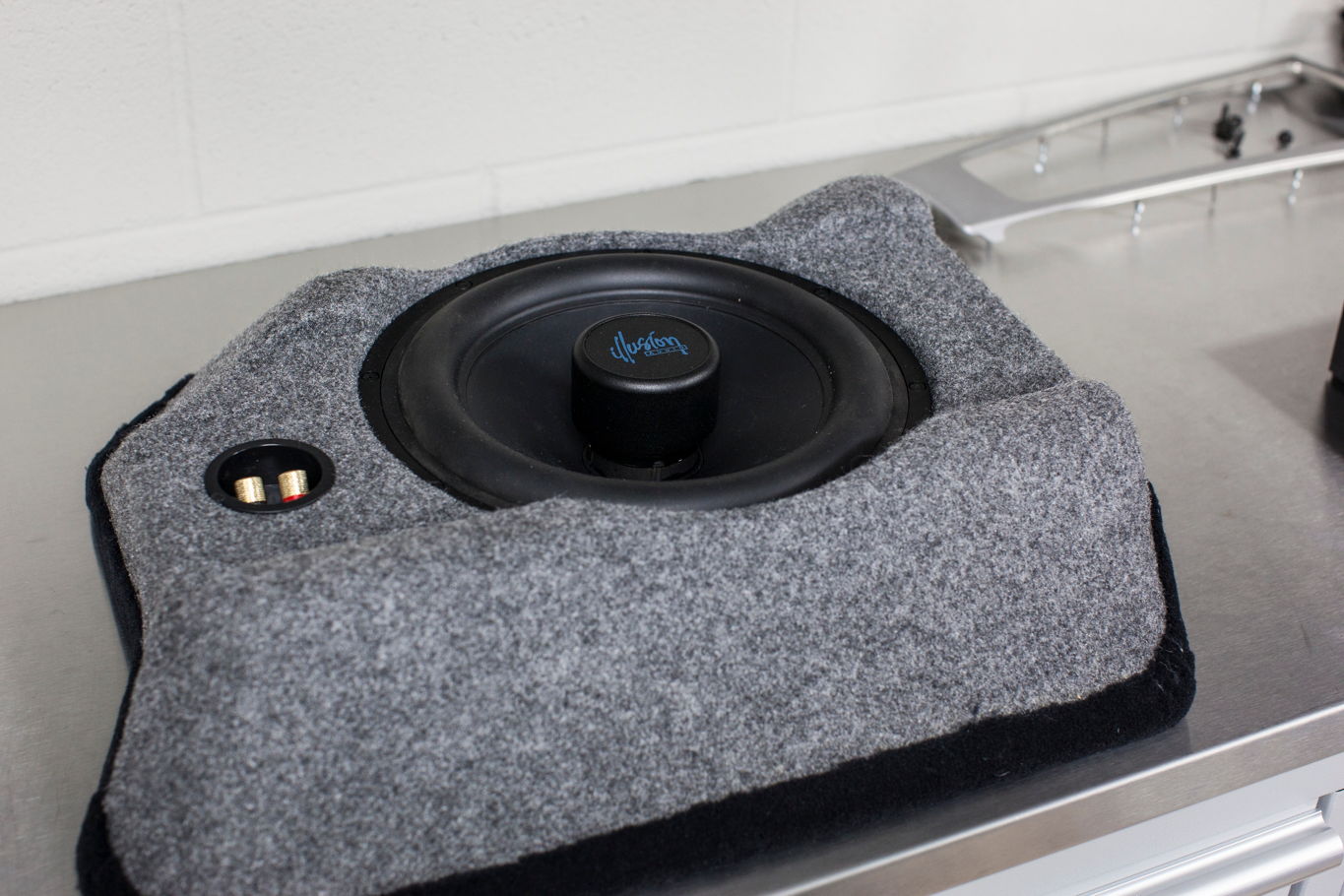 The Illusion sub is reasonably efficient at 87dB sensitivity and has a neodymium magnet in front of the cone, reducing mounting depth. Illusion as a company has been bought and sold several times, but I had the original design in my Civic about 15 years ago. 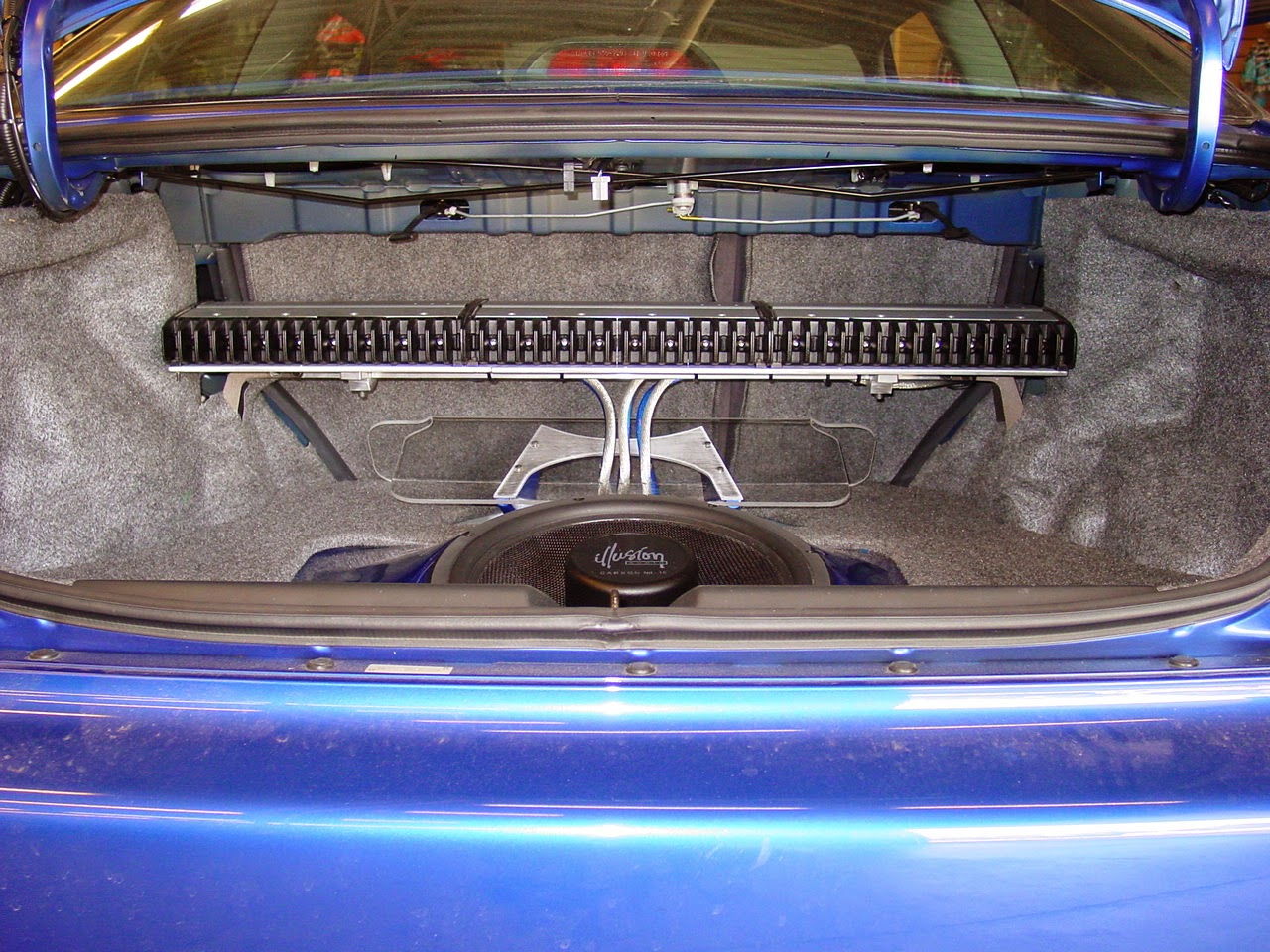 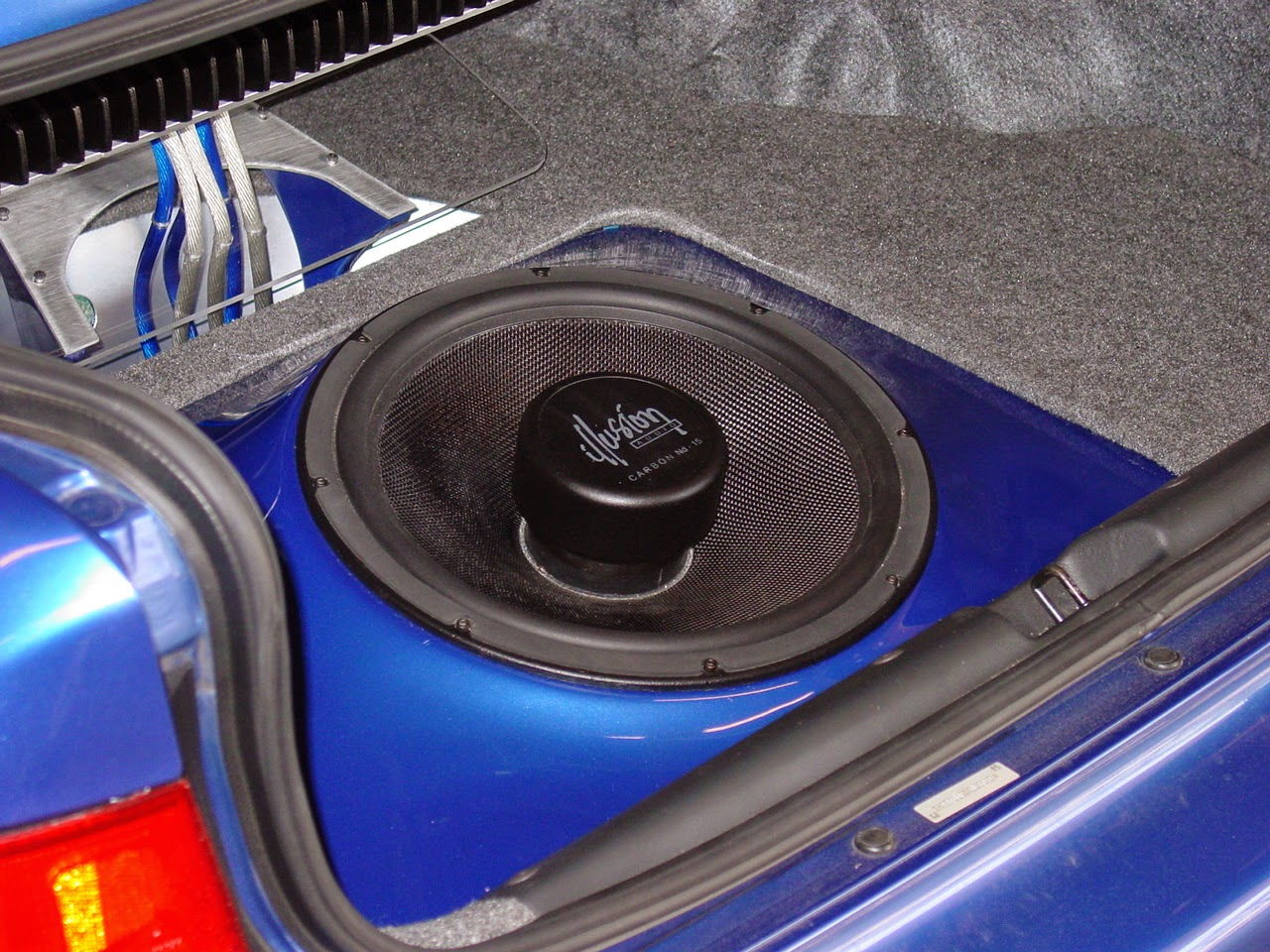 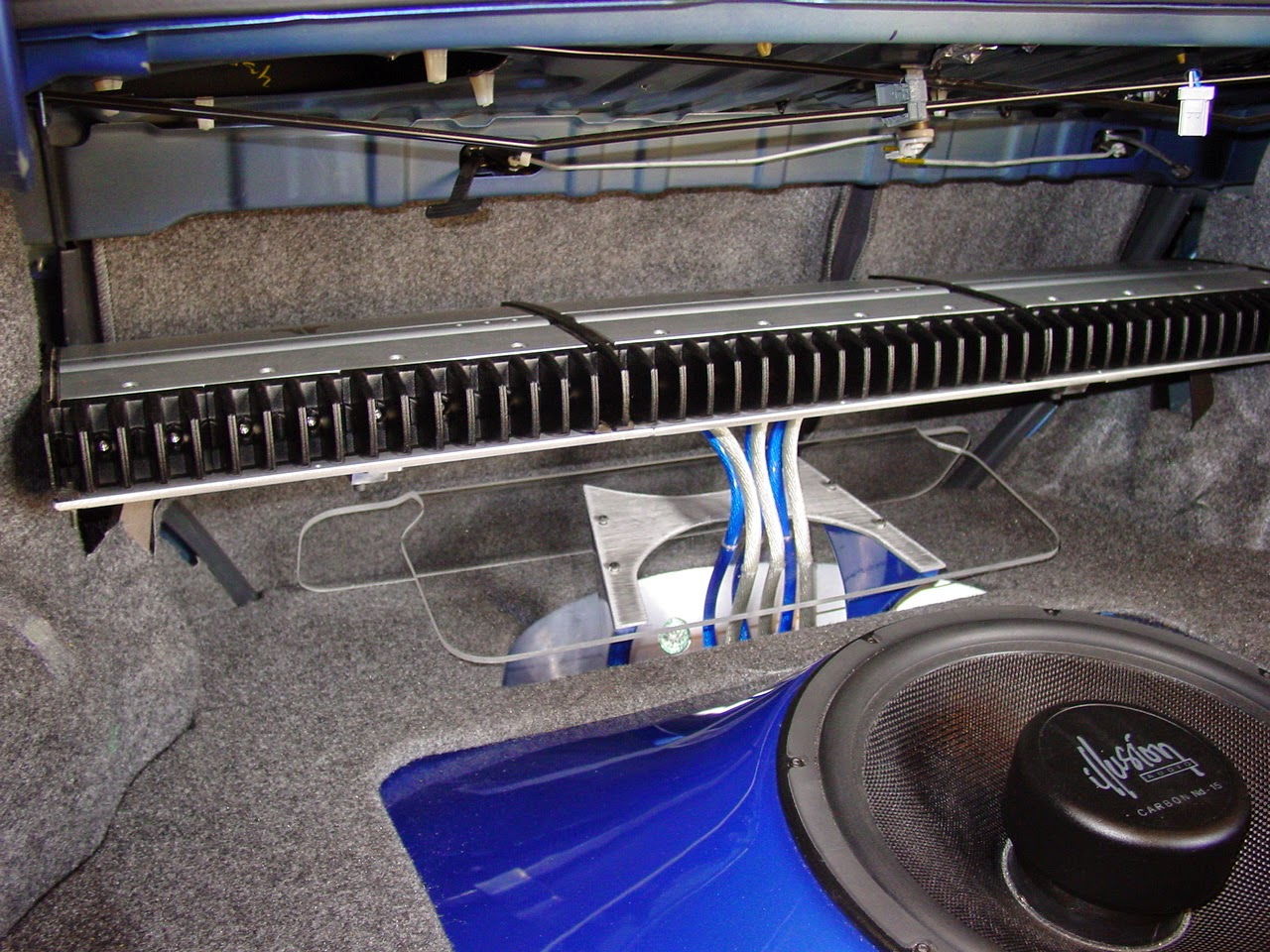 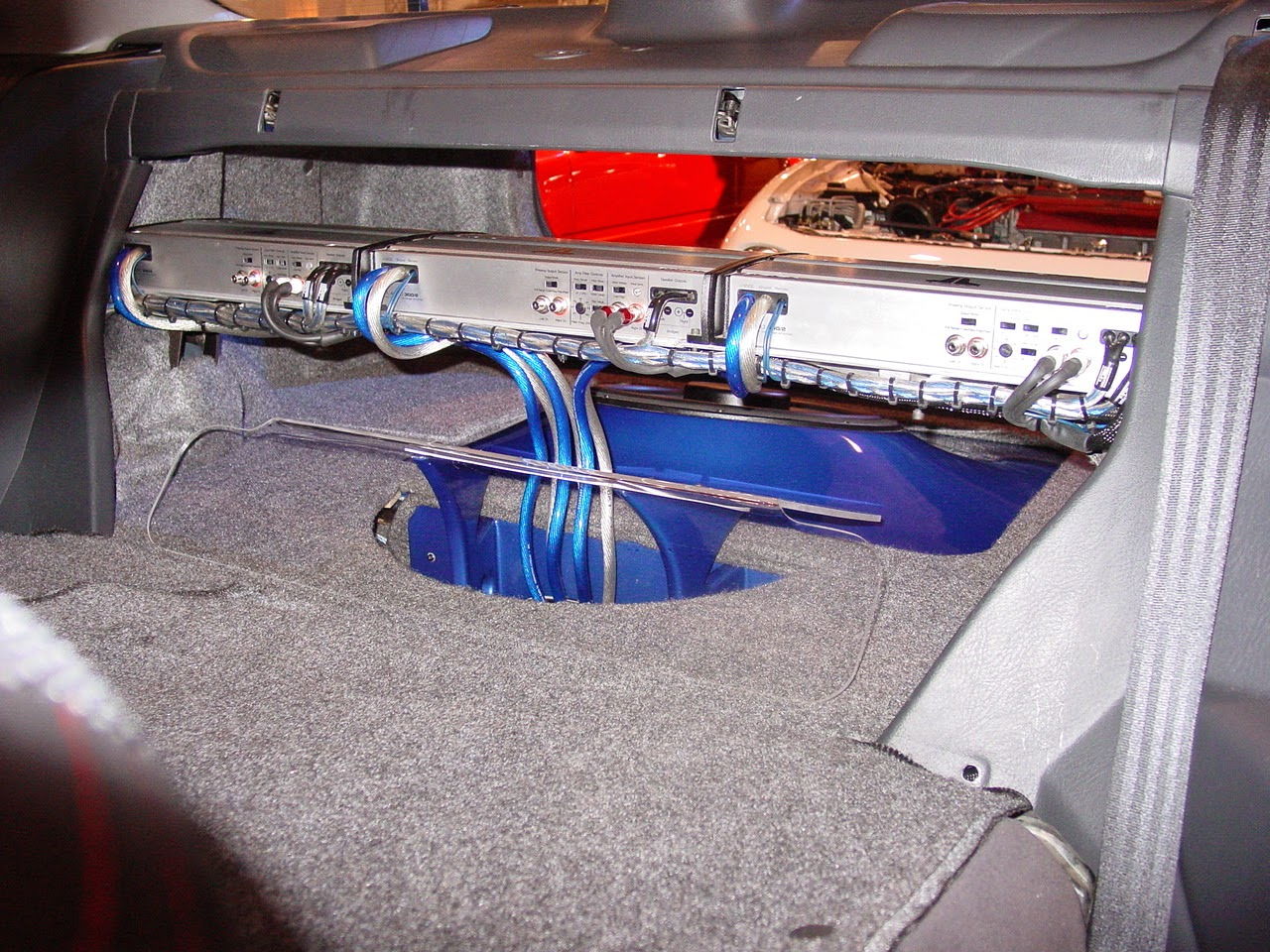 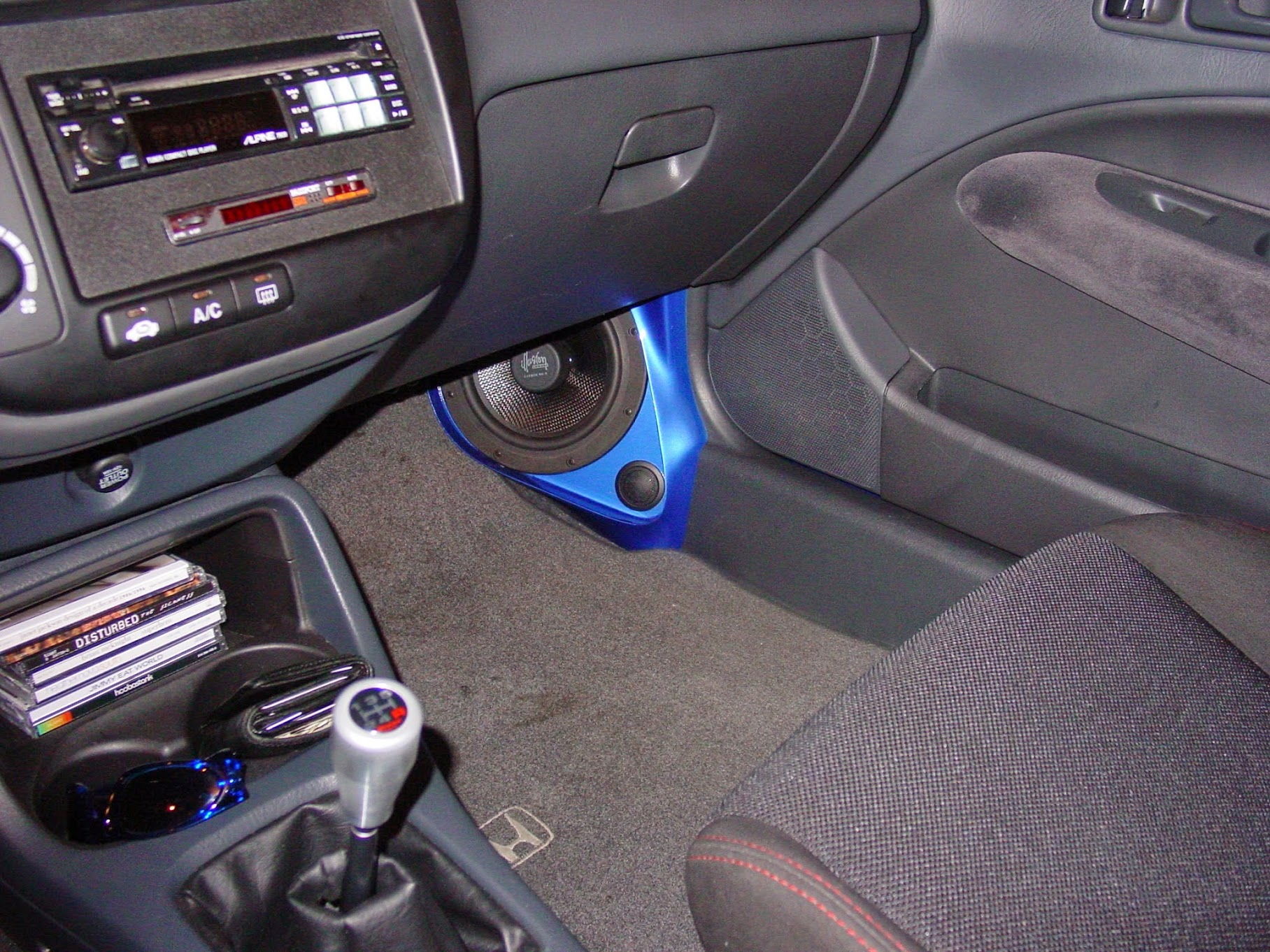 Even though this sub is not the best in the world, it was ironic to me that Sound in Motion has had such great success using a similar driver to what I had years and years ago. In the case of this car, it’s not so much about the driver, it is about the enclosure and location in the car. I haven’t been into ghetto bass since high school, so all I cared about is accuracy and where it was going in the car. In this case, the passenger footwell. 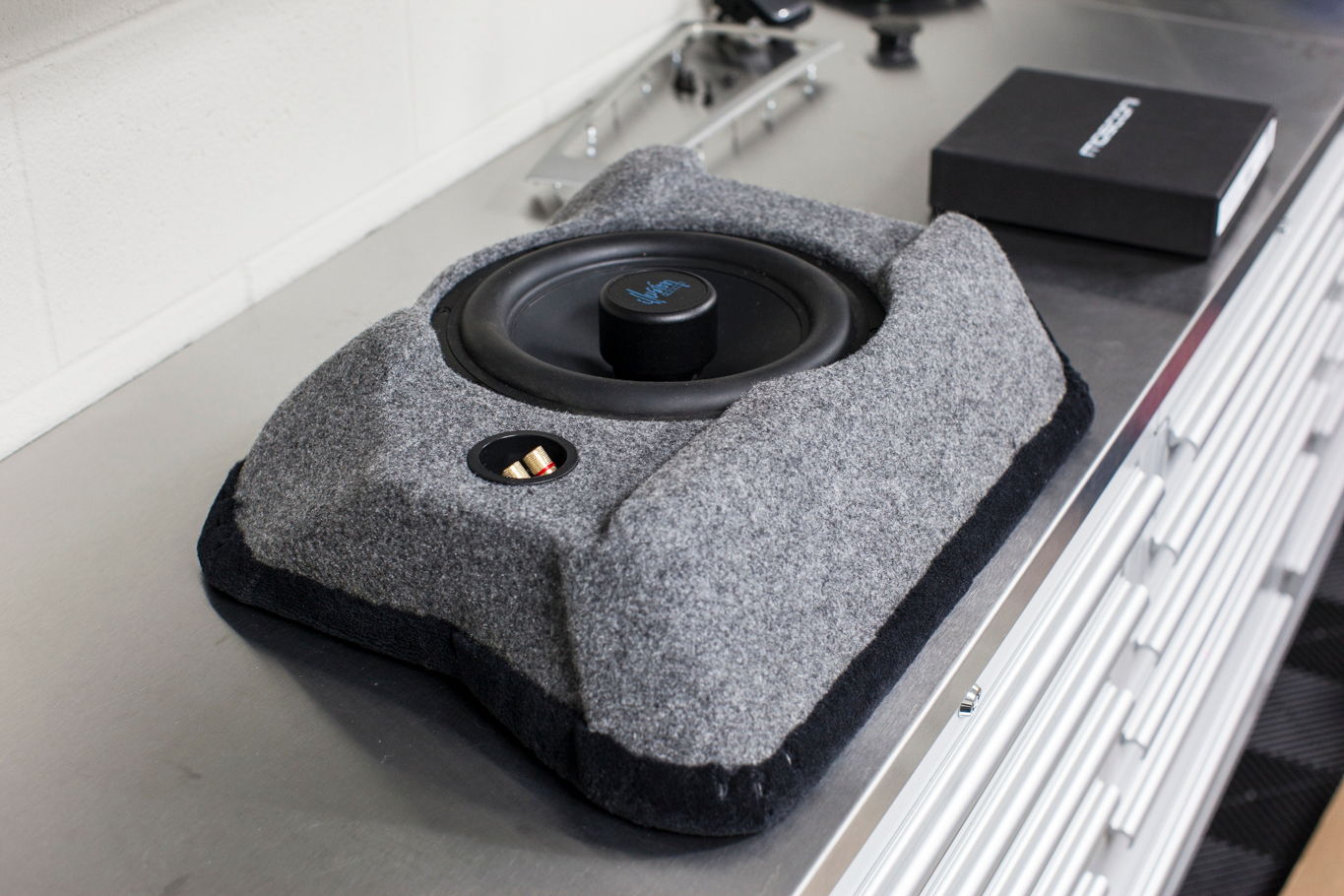 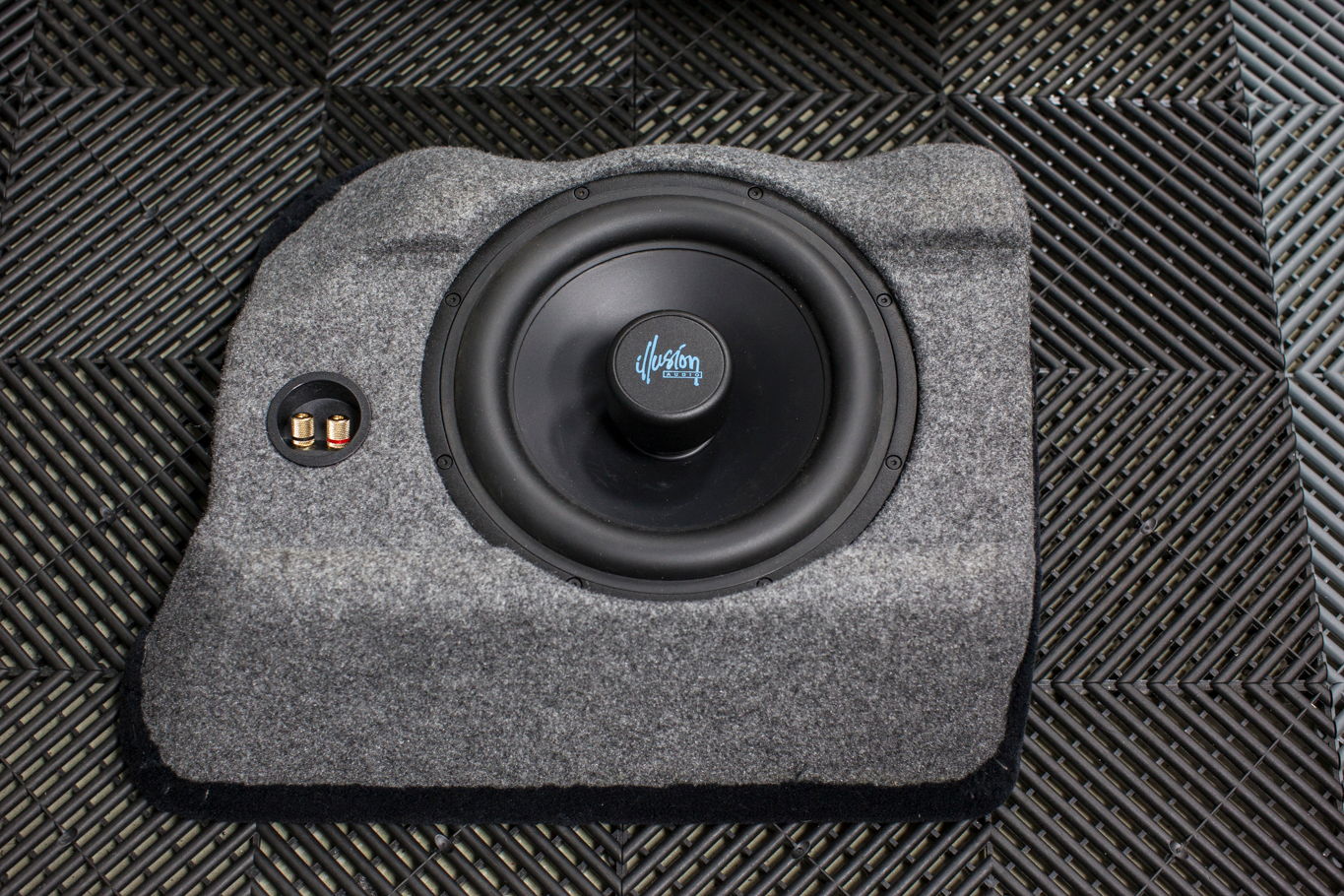 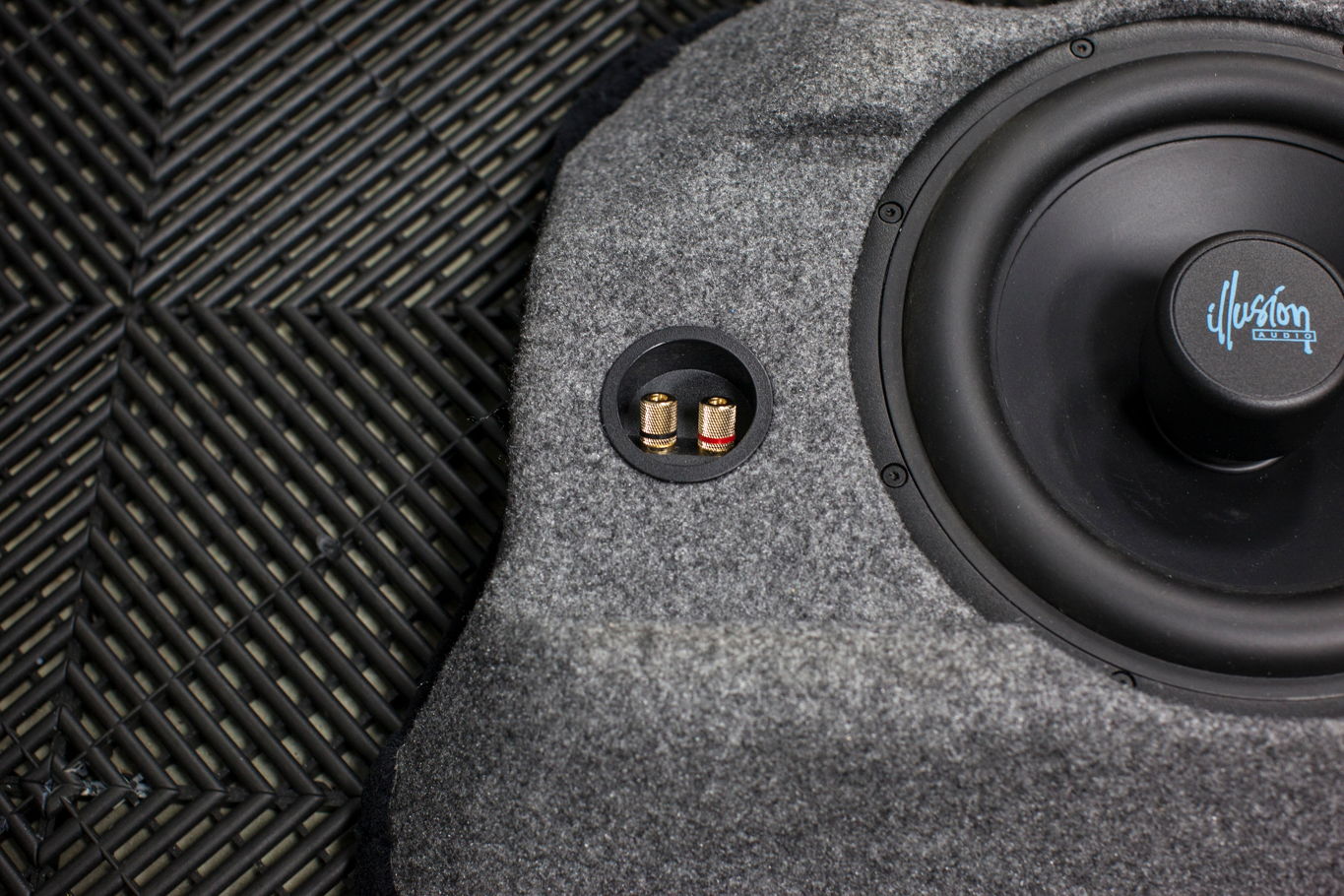 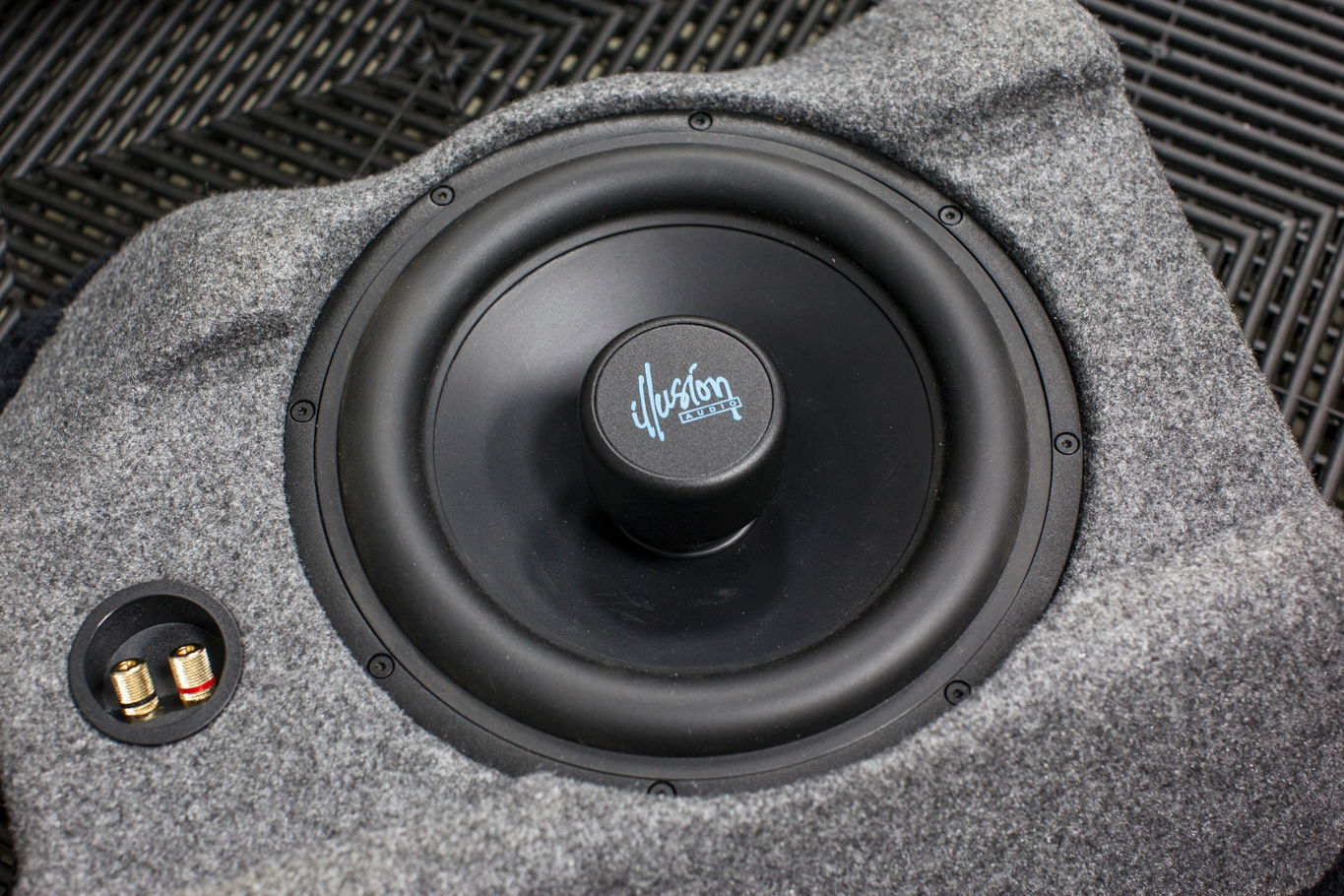 DSP responsibilities would done by the super powerful Mosconi Gladen 6to8 V8 processor. The job of this will be to take the low-level signal from the factory PCM, process, improve, equalize, and pass to the amp via an 8 volt output. I had never had an experience with Mosconi, but SIM was adamant that I would like having this for quality and adjustability. I decided to pony up the $800 because I didn’t want to change the factory PCM. 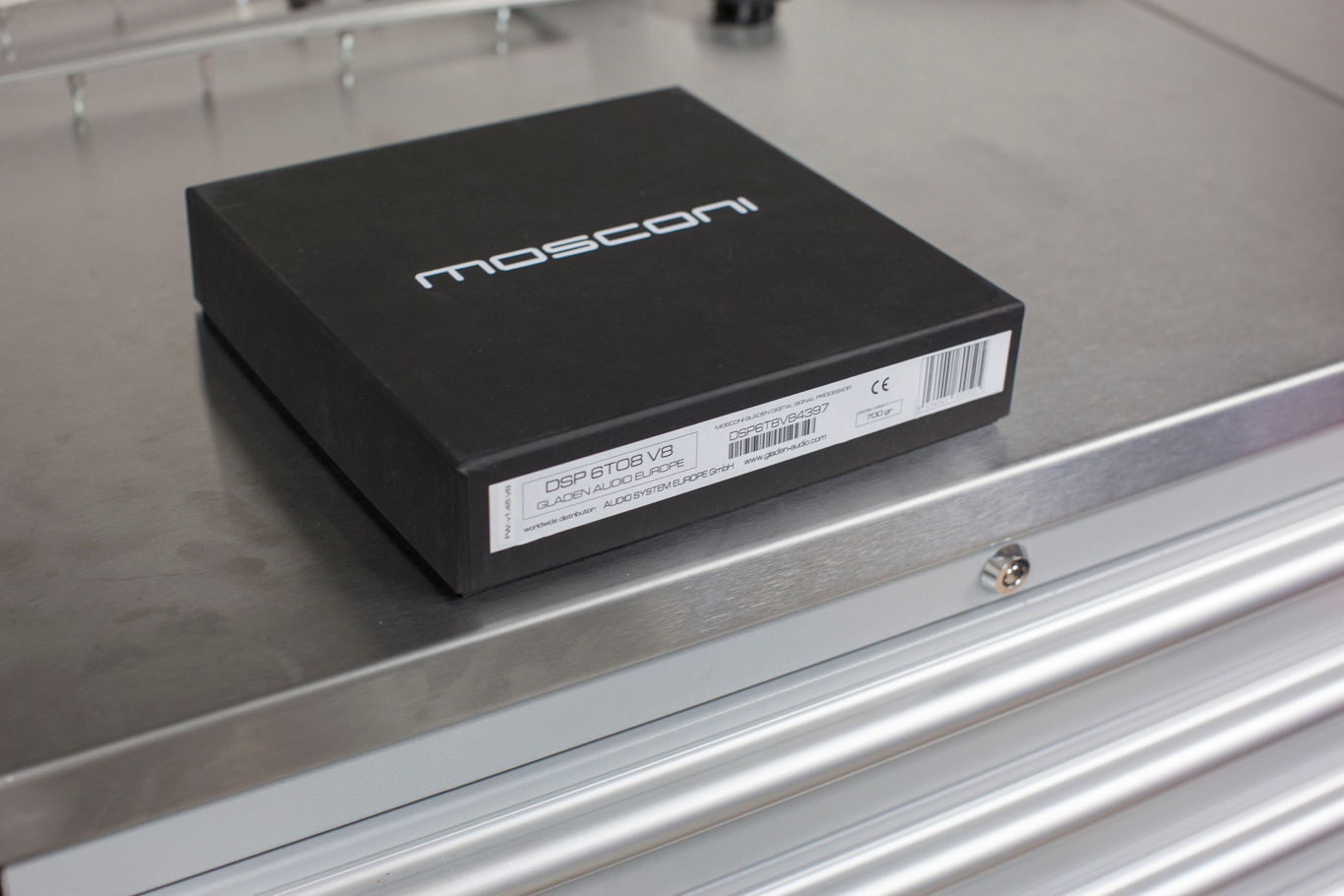 The amp was another thing I decided to rely on SIM’s experience. They have had really great success with a company called Genesis. I had never heard of the company. I opted to invest in their best option at almost $2,000 in the four channel Series III version. 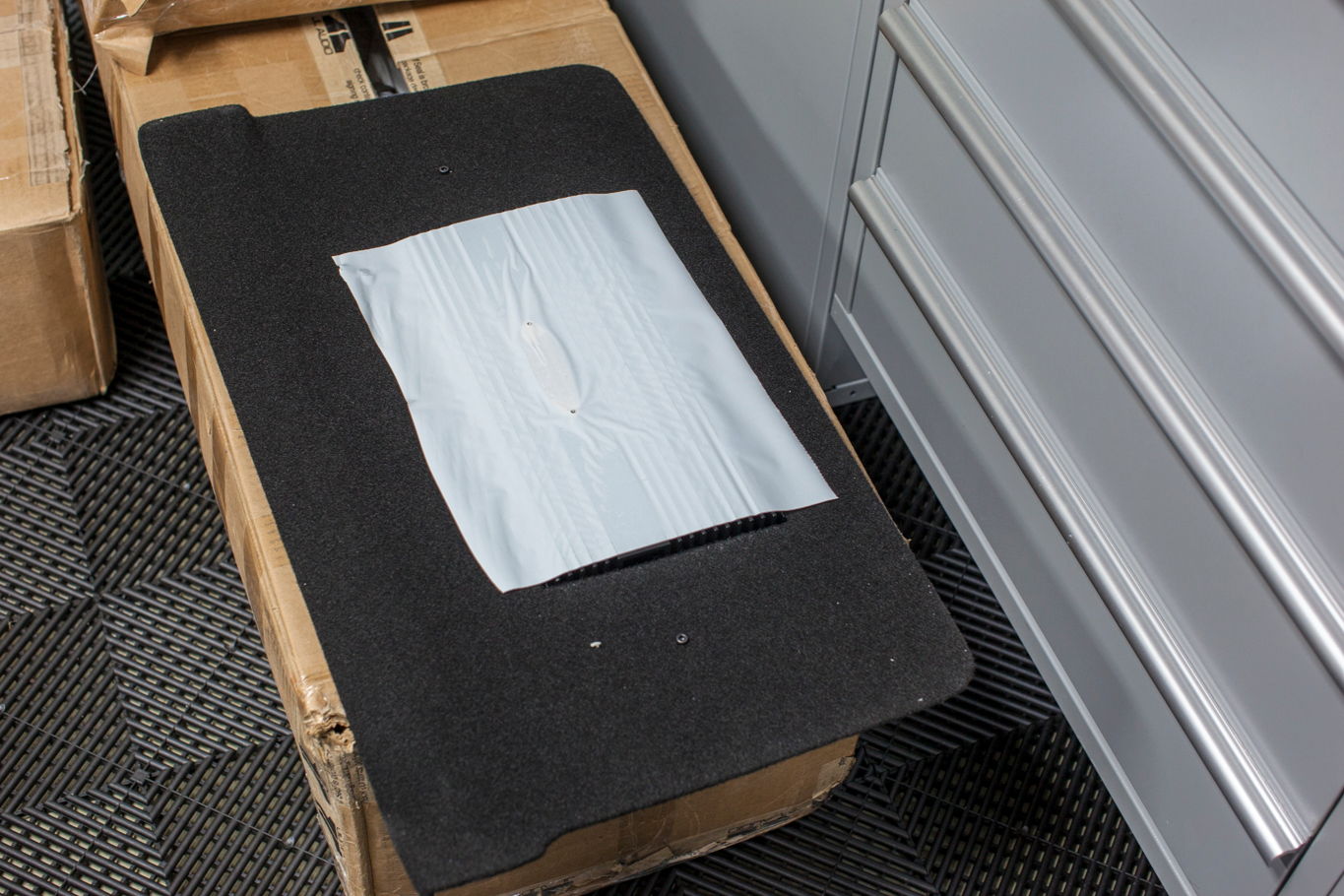 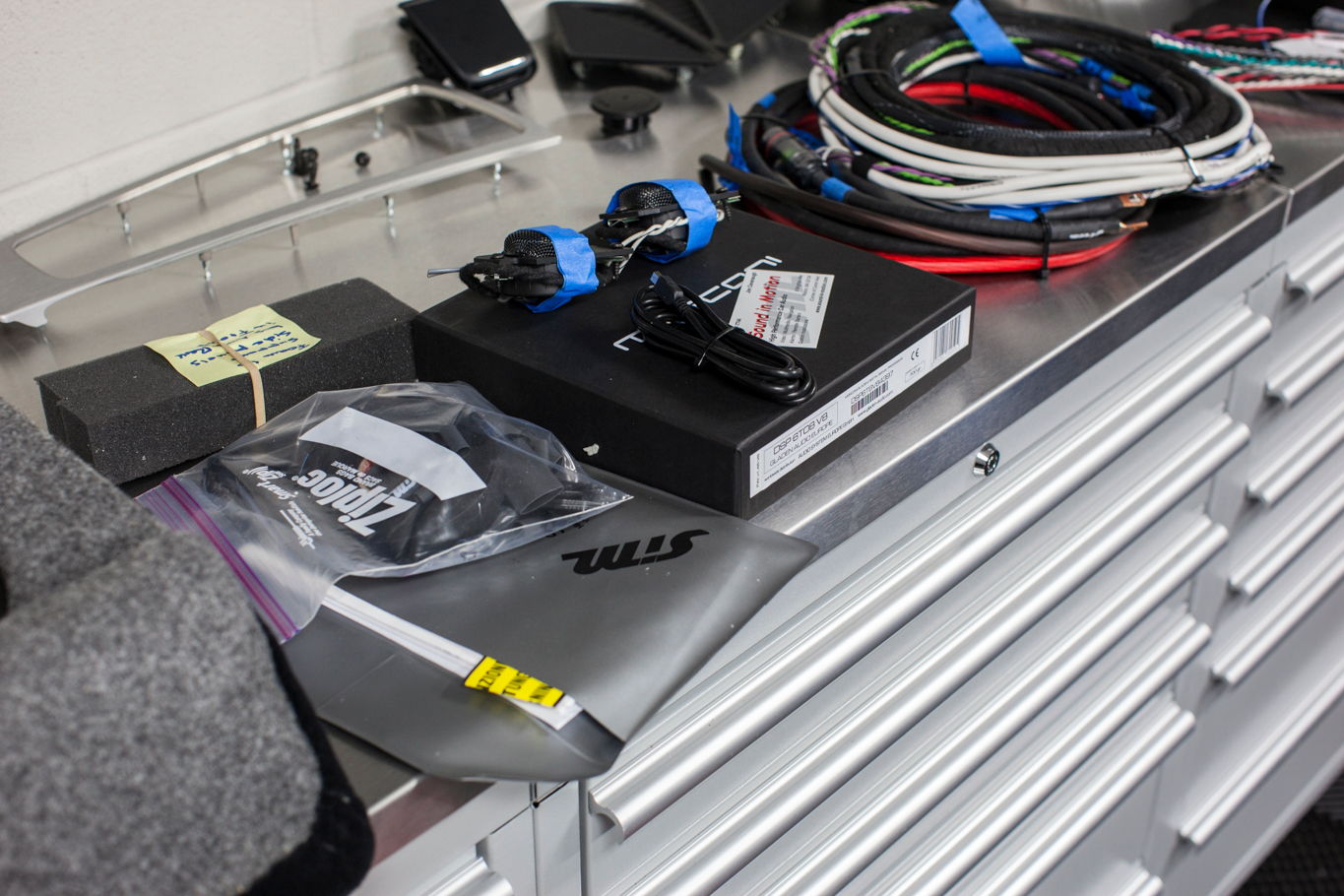 A large part of my idea for this project was for SIM to make me a harness to make the project easier for an amateur to tackle. 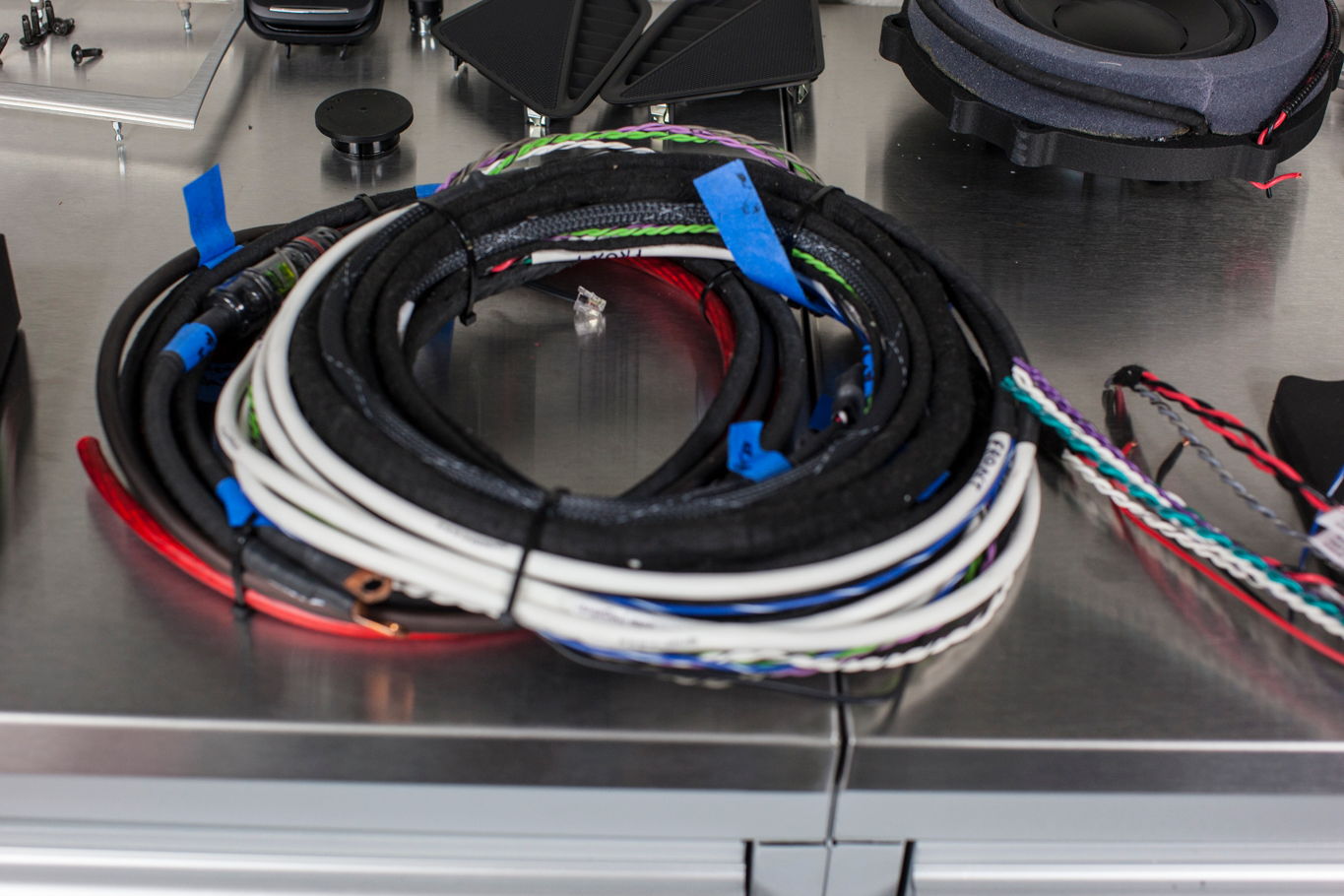 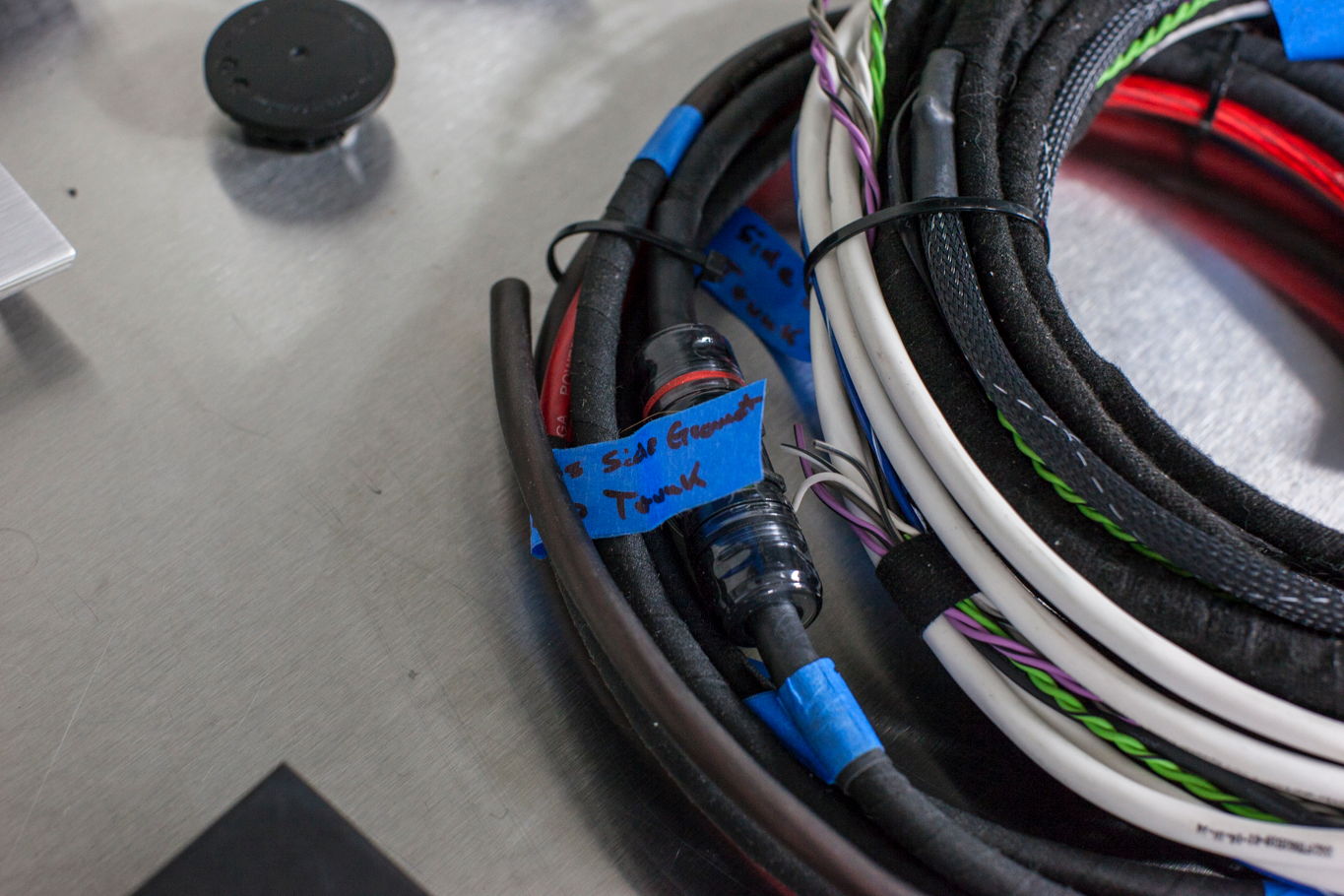 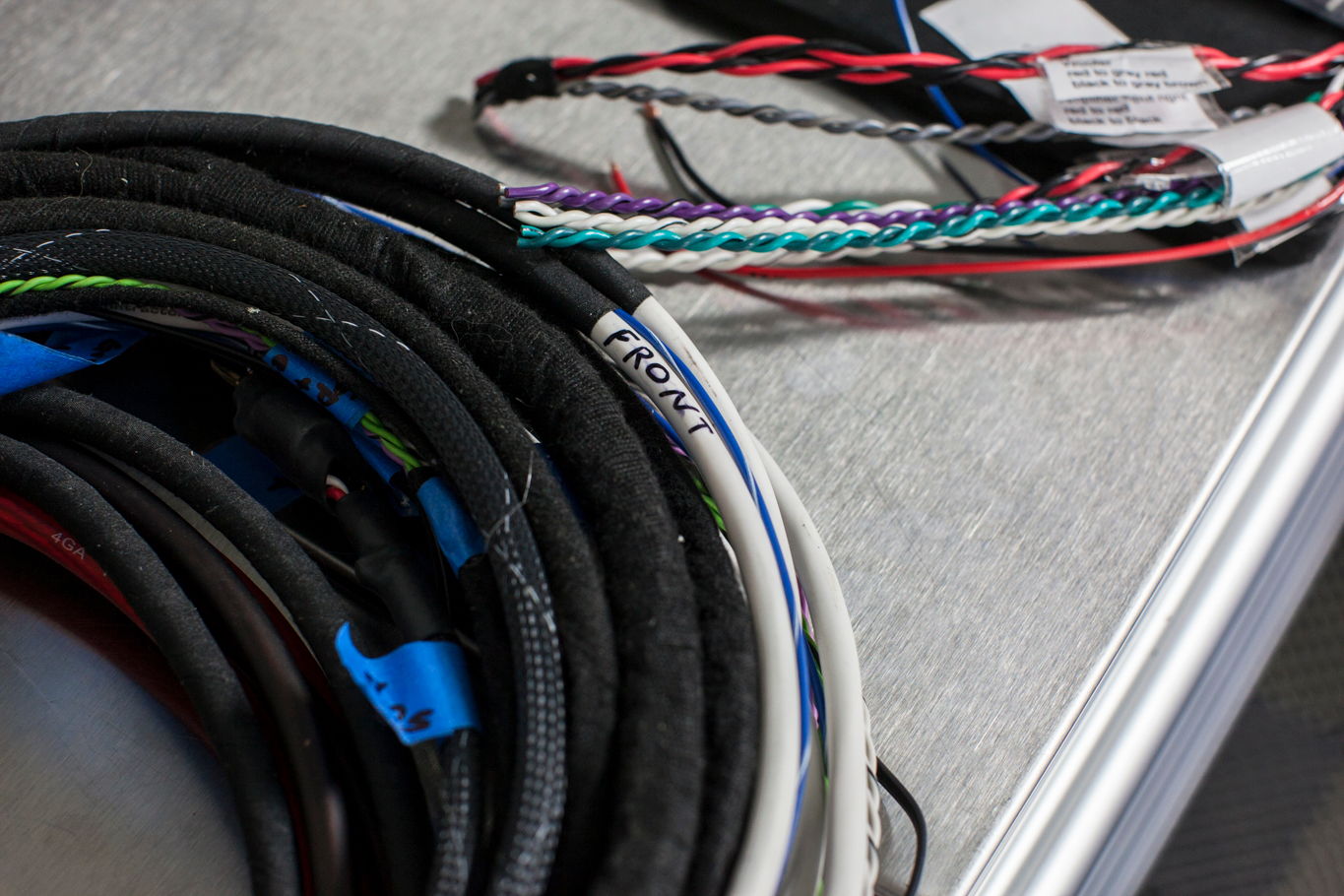 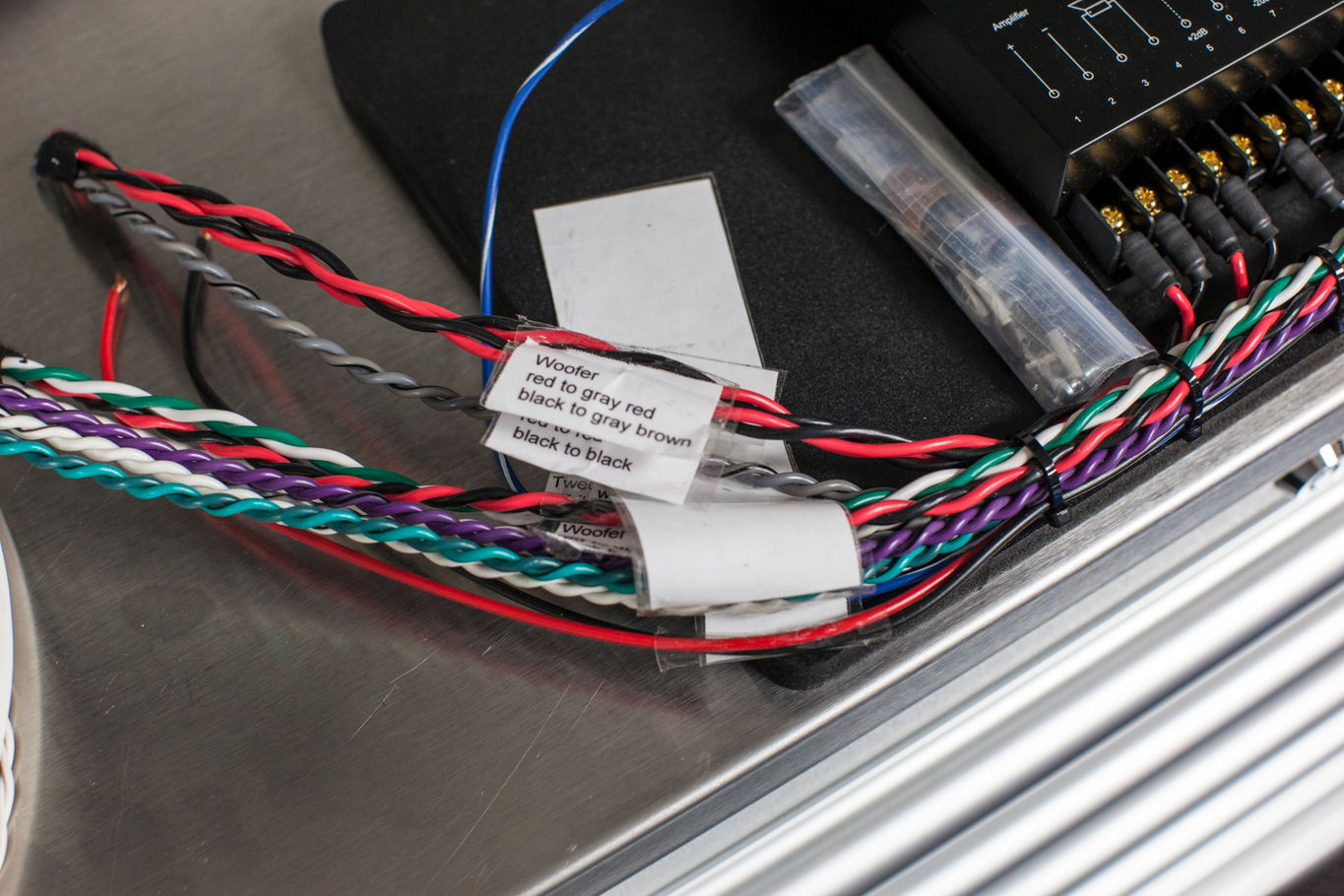 Let me explain my love affair with DynAudio. My ear prefers silk dome tweeters. Having formerly been in the A/V business, I’ve been fortunate to listen to a lot of high stuff. There is something about DynAudio that just appeals to me. This was the other thing that drew me to SIM. They are 1500 miles away from me, but I knew that if guys prefer DynAudio, then they probably have similar taste in sound to me. So I chose the Esotec 242 system. I wanted to go with the three way system, but it started to get cost prohibitive for me. 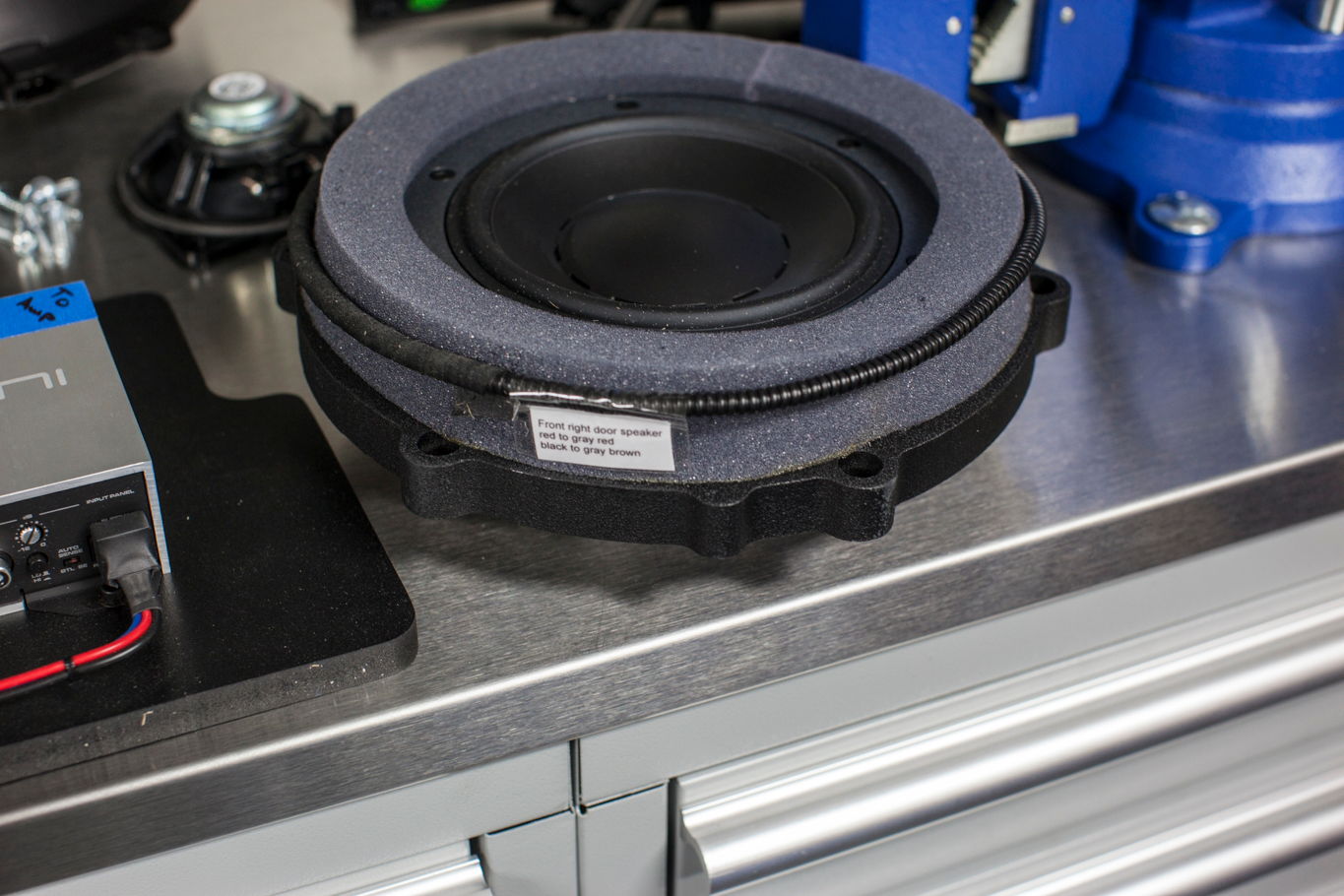 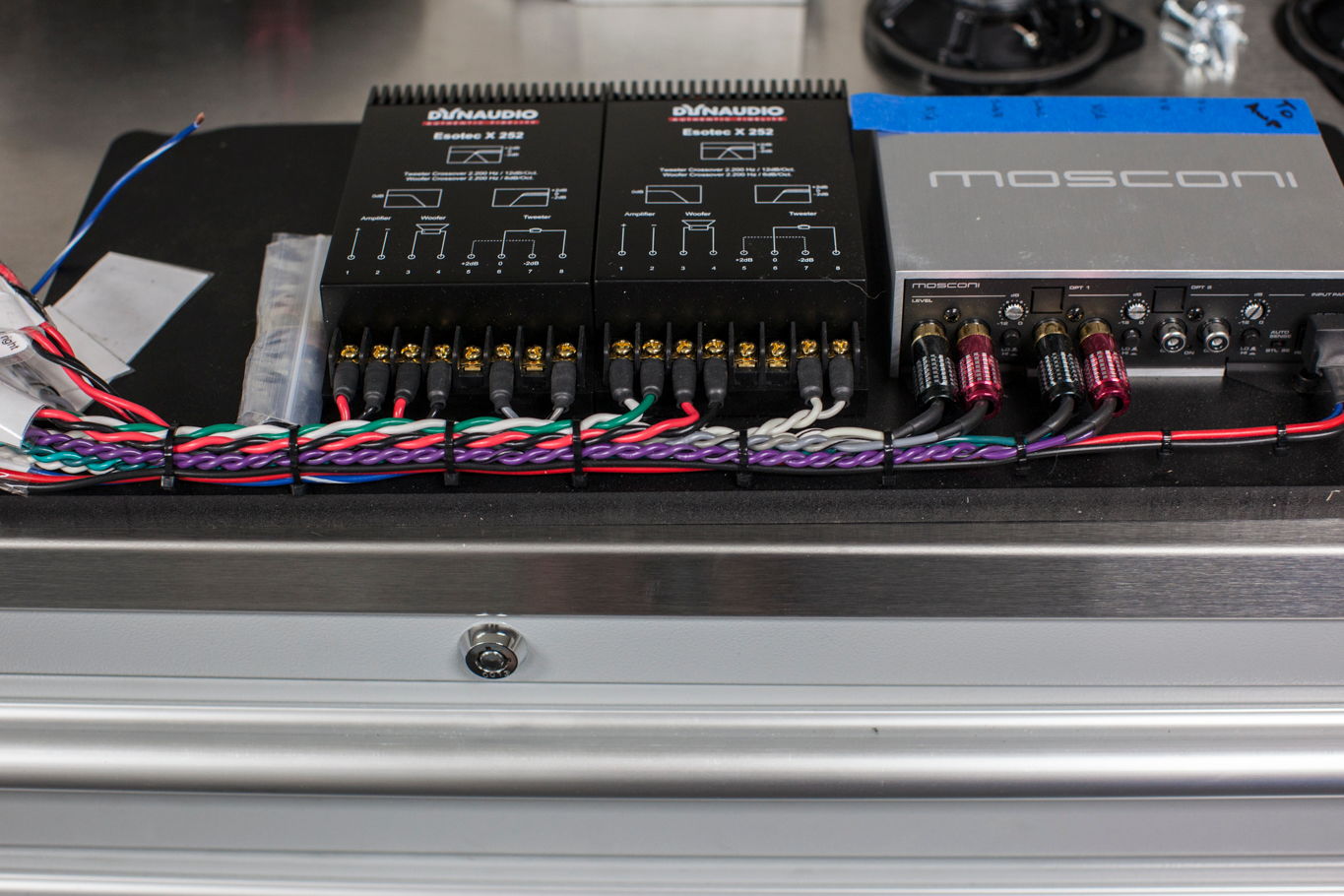 I knew that was no way around adding some weight. Especially as crappy the factory system was. Now is was surprised how little weight was invested in the Sound Package Plus. So I added about as much weight as I estimated but undershot the amount lost in removal of the factory stuff.

Here is where we ended up.

The good news is that I have 30 lb. to lose, so that should help ensure my car is affected too much. 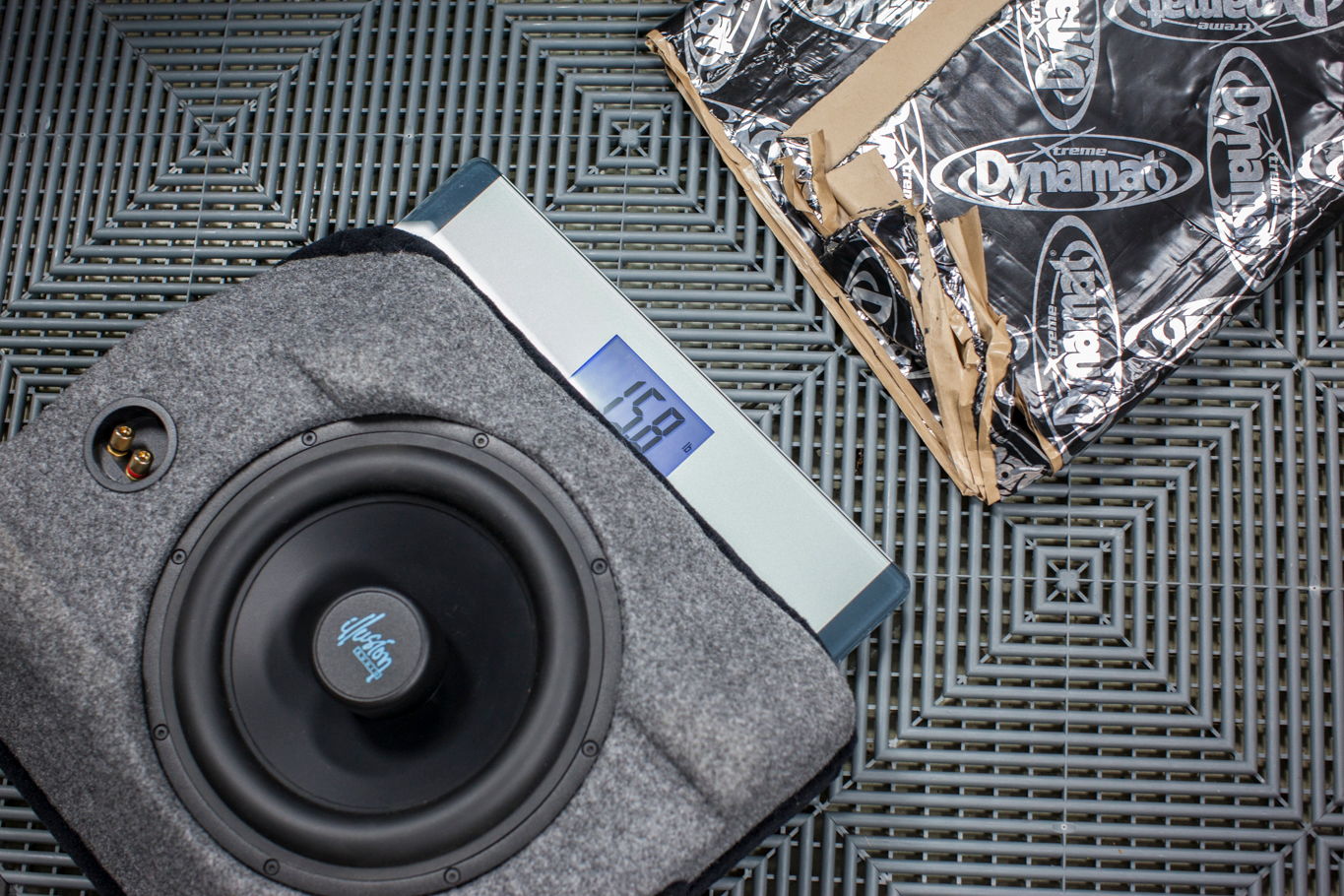 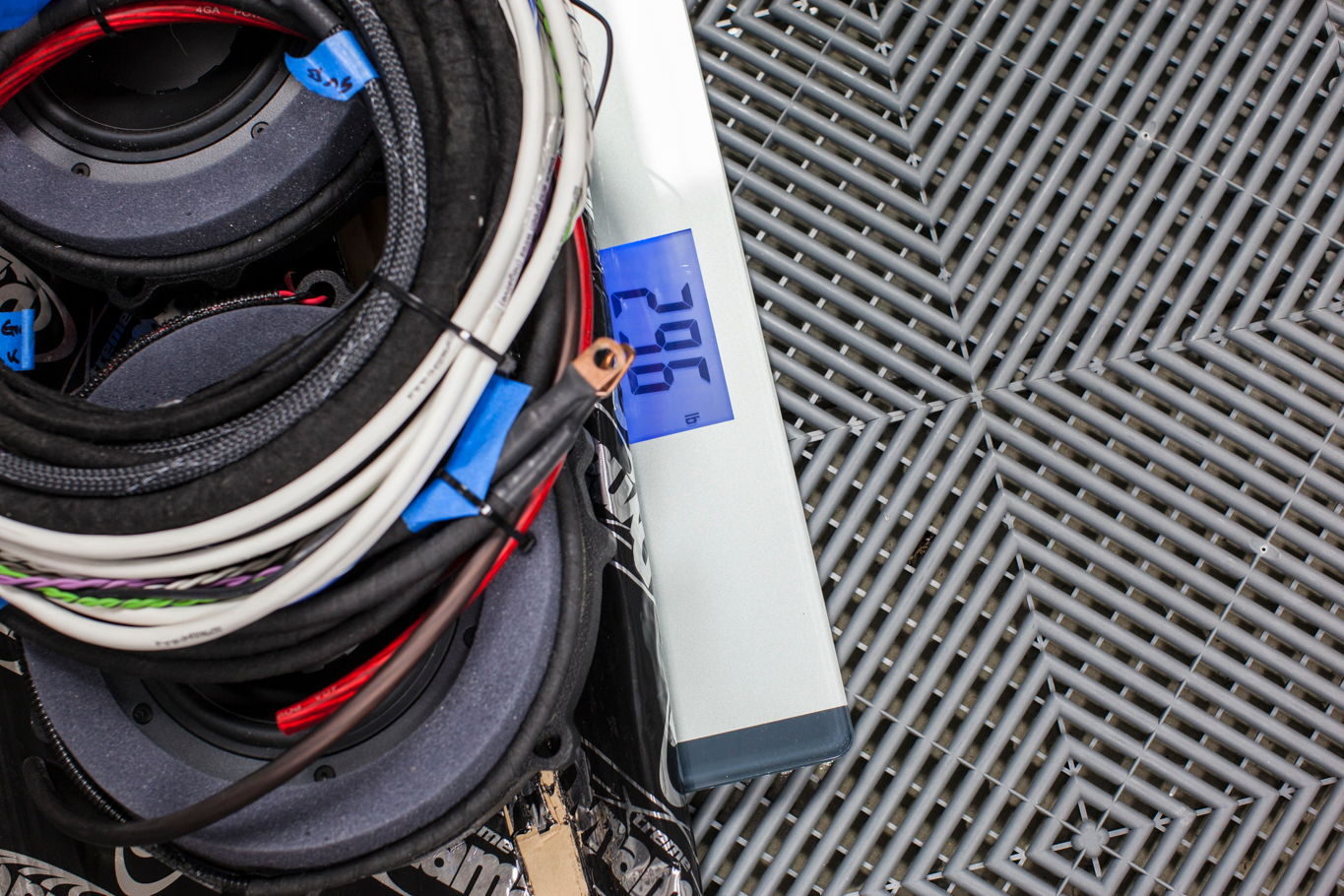 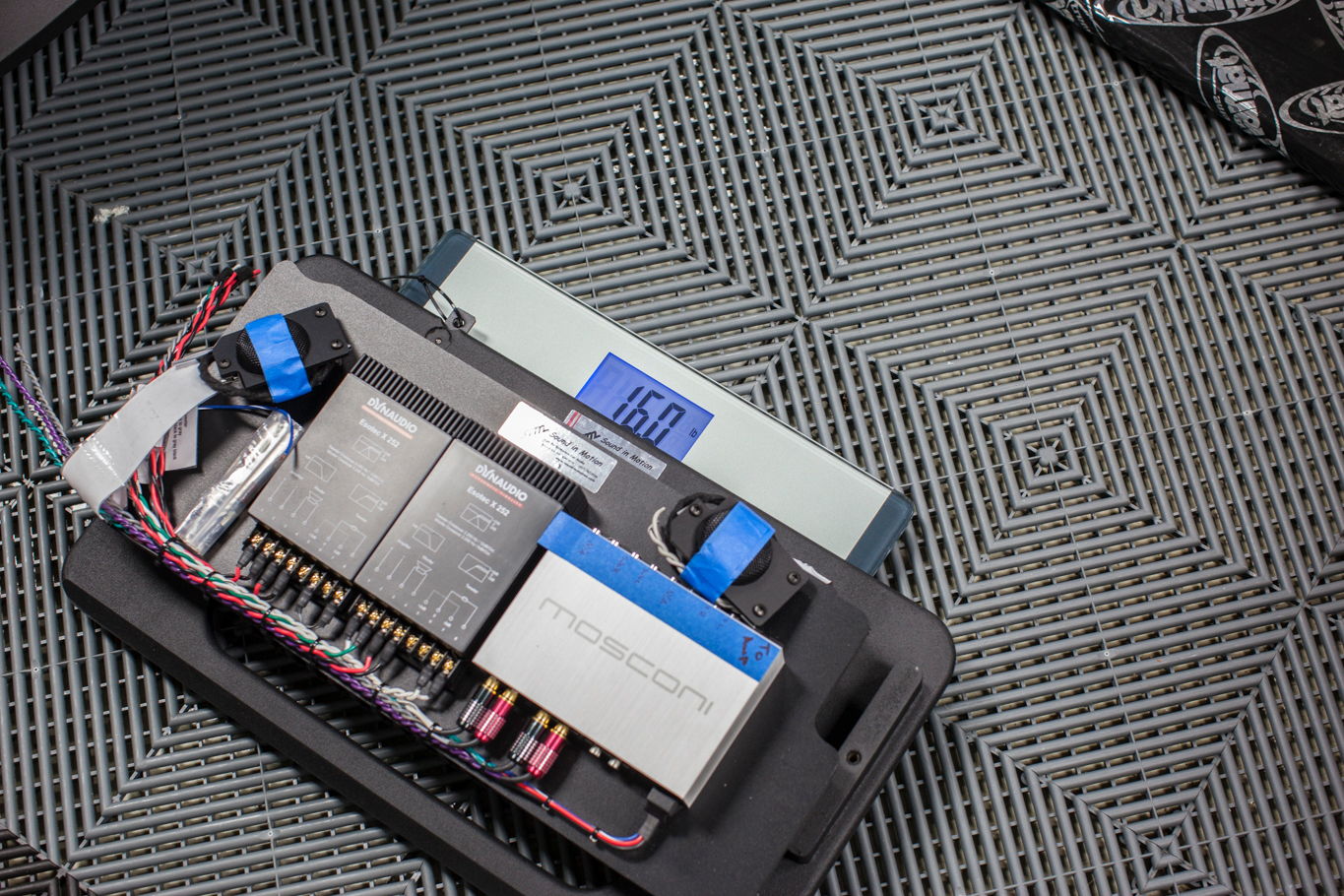 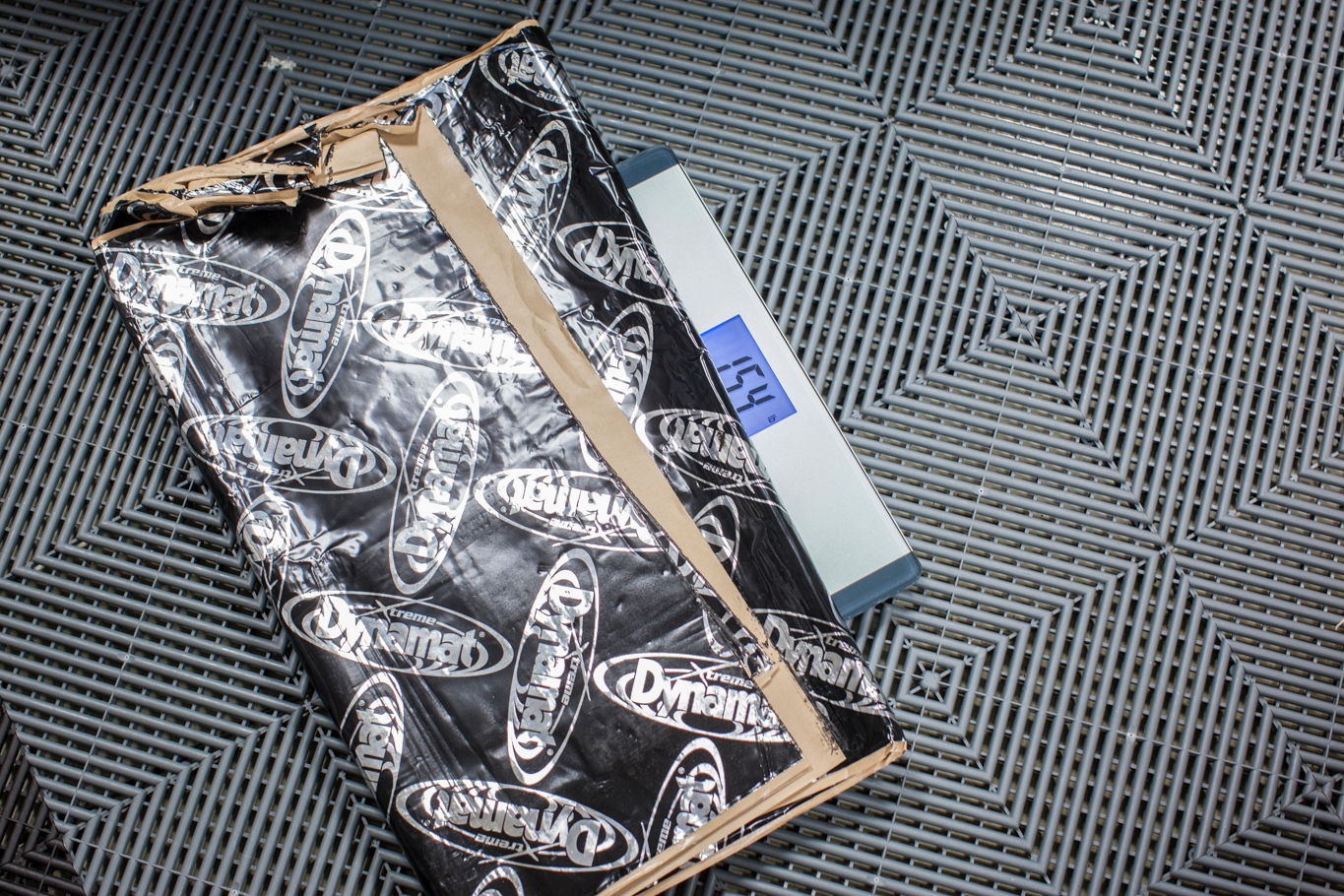 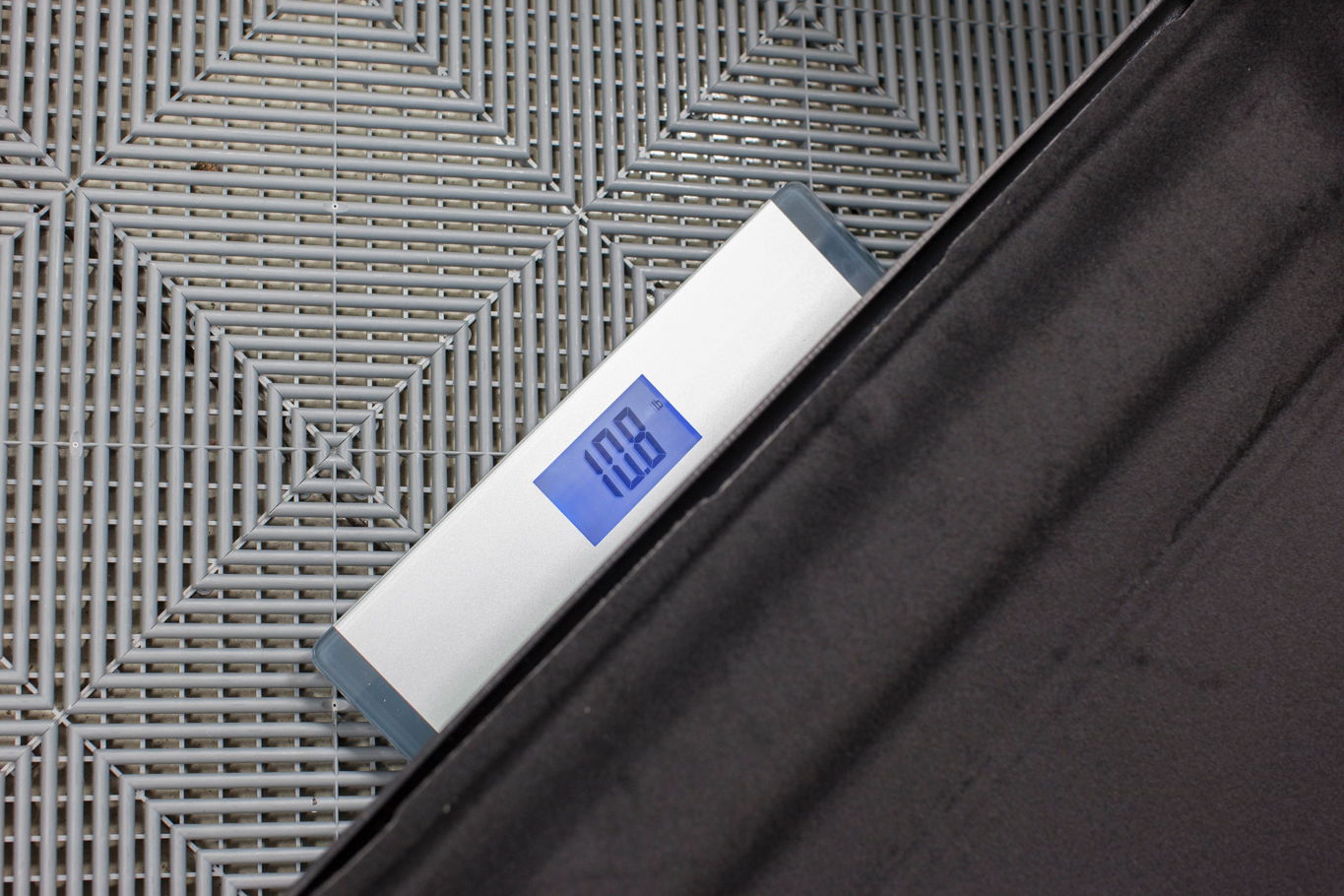 My first order of business was tackling the tweeter install. I thought it would take five minutes to this project, but those grills are on their tightly. They also don’t go back on so easily. After I figured it out, it’s not that bad. It’s just hard to commit to yanking them off. You also need to cut away some plastic to make it clear the the new tweeter, so you would need to buy a set of new ones to revert back to stock. 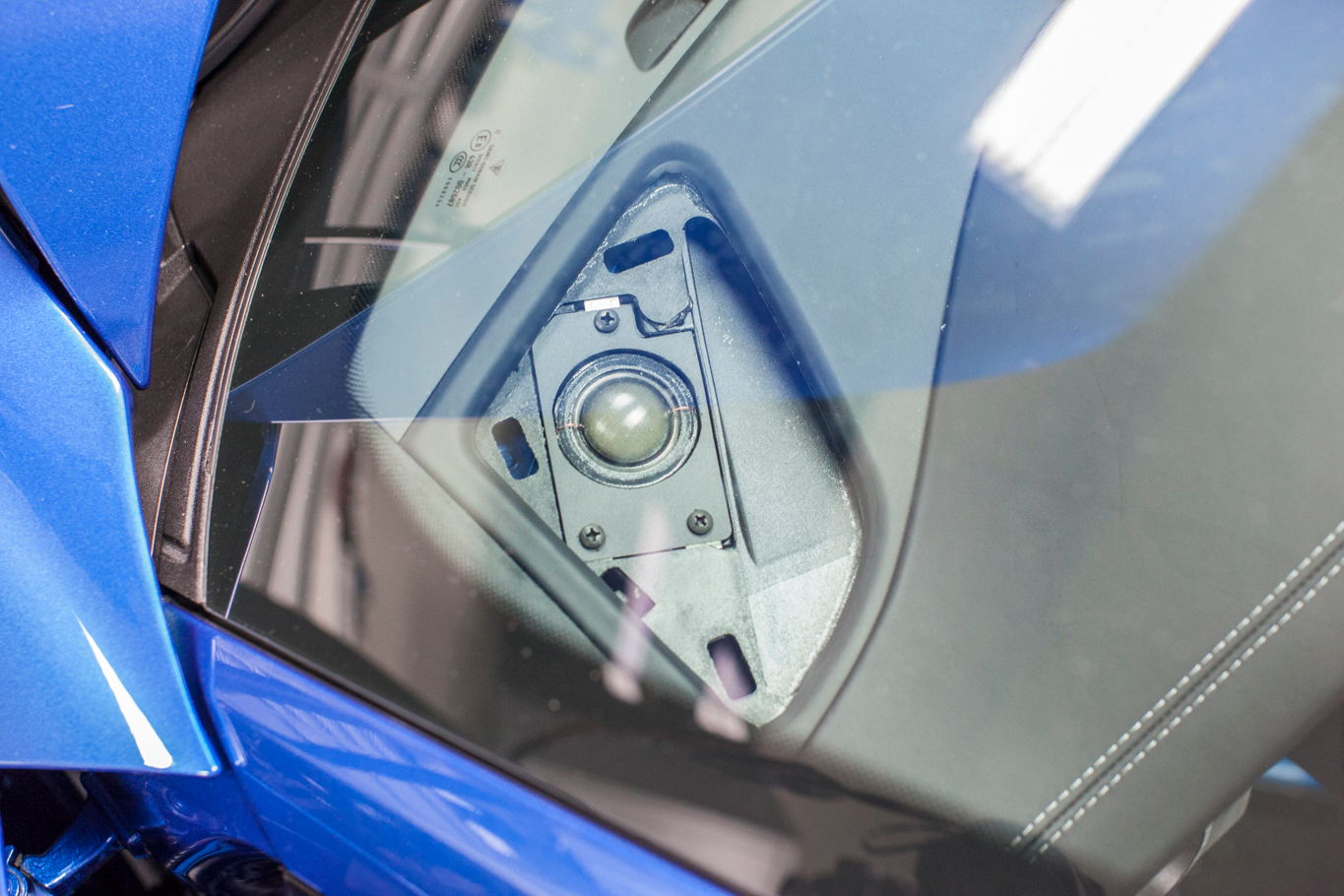 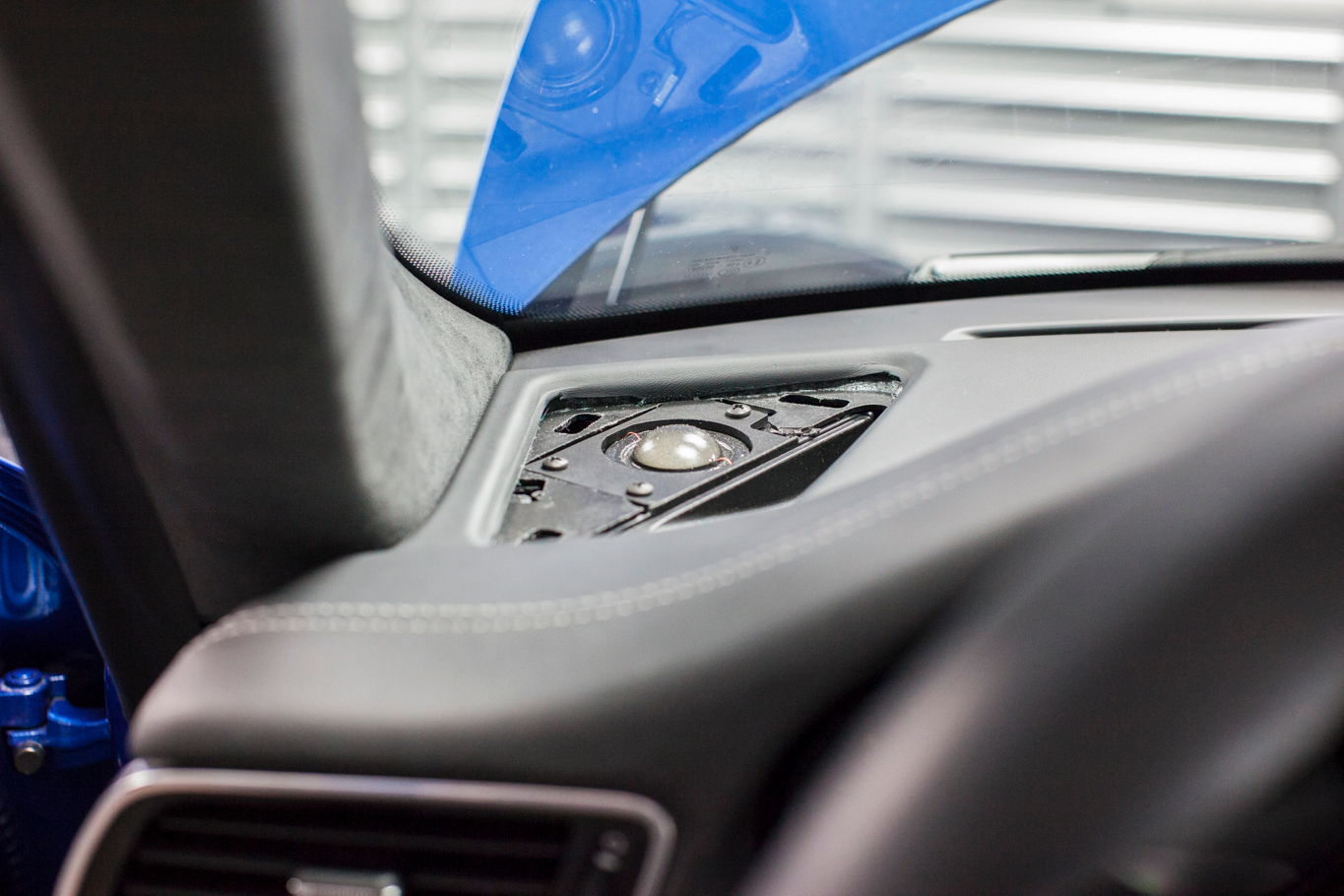 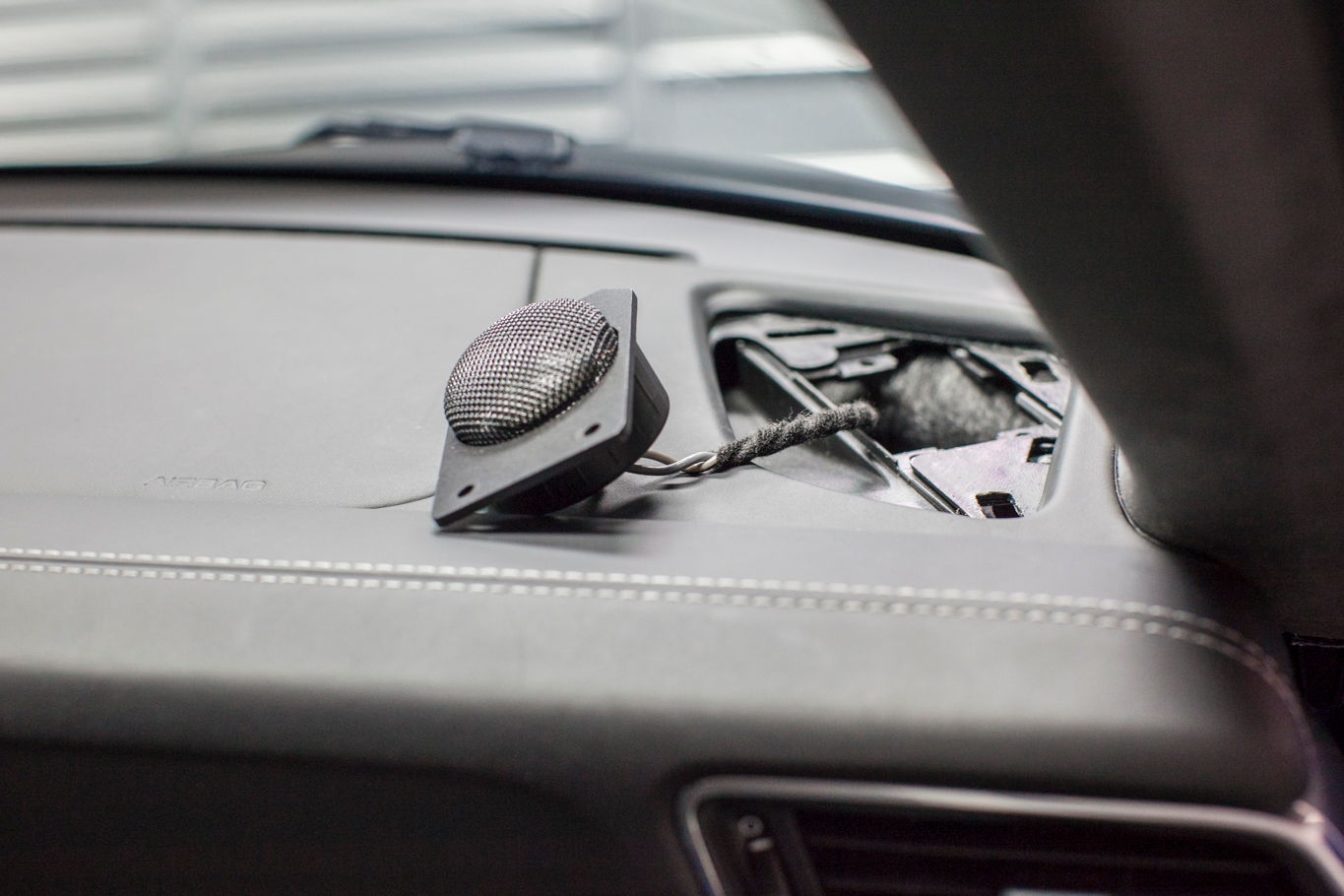 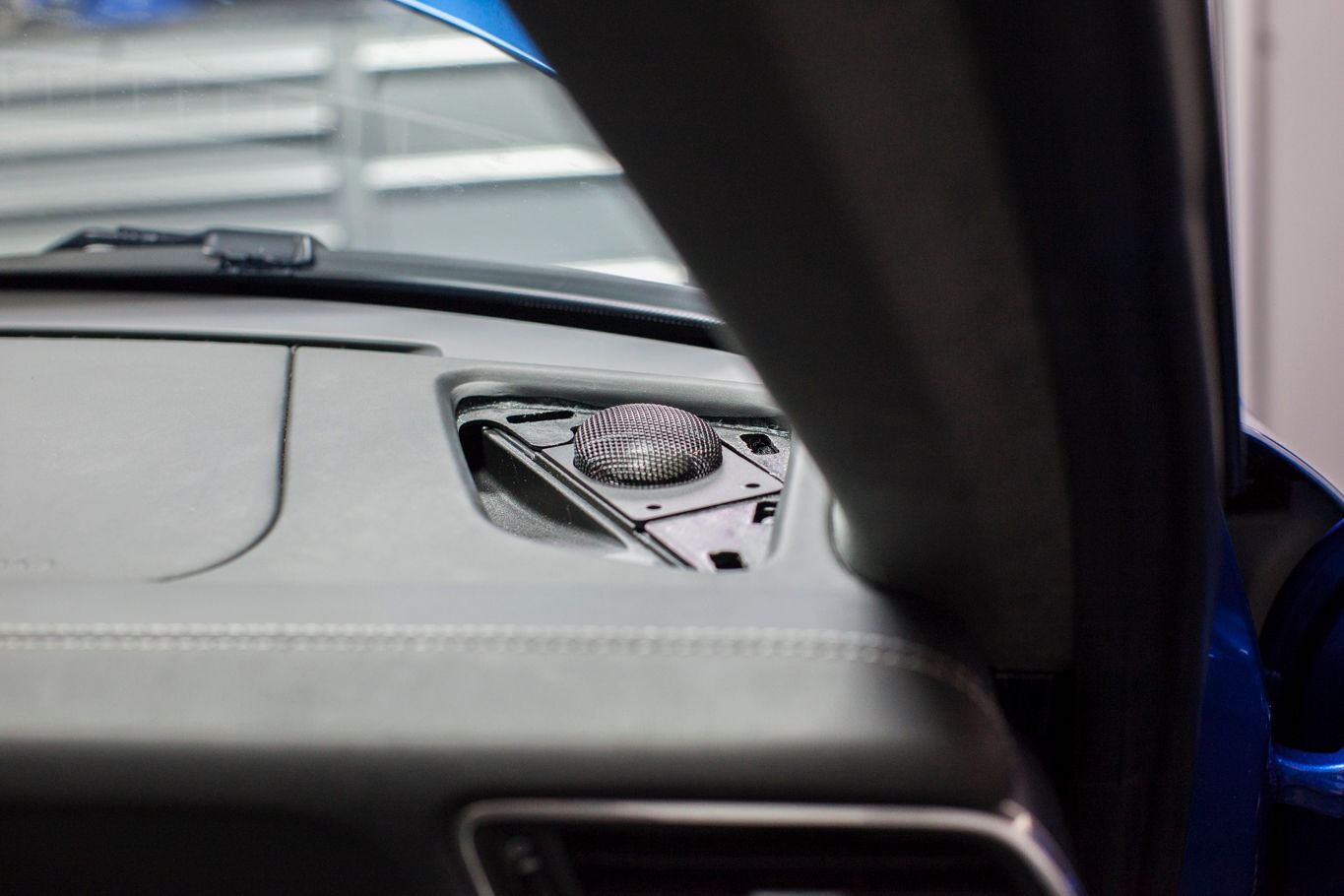