Rather than buying new Euro Visors, I figured I’d give removing the stickers a crack. It works on the Porsche, so why not BMW? I started working on it with the visors in the car. These stickers are a lot harder to remove, so I decided to take the visor off the car. You need a set of Torx sockets and a small flat-head screw driver. 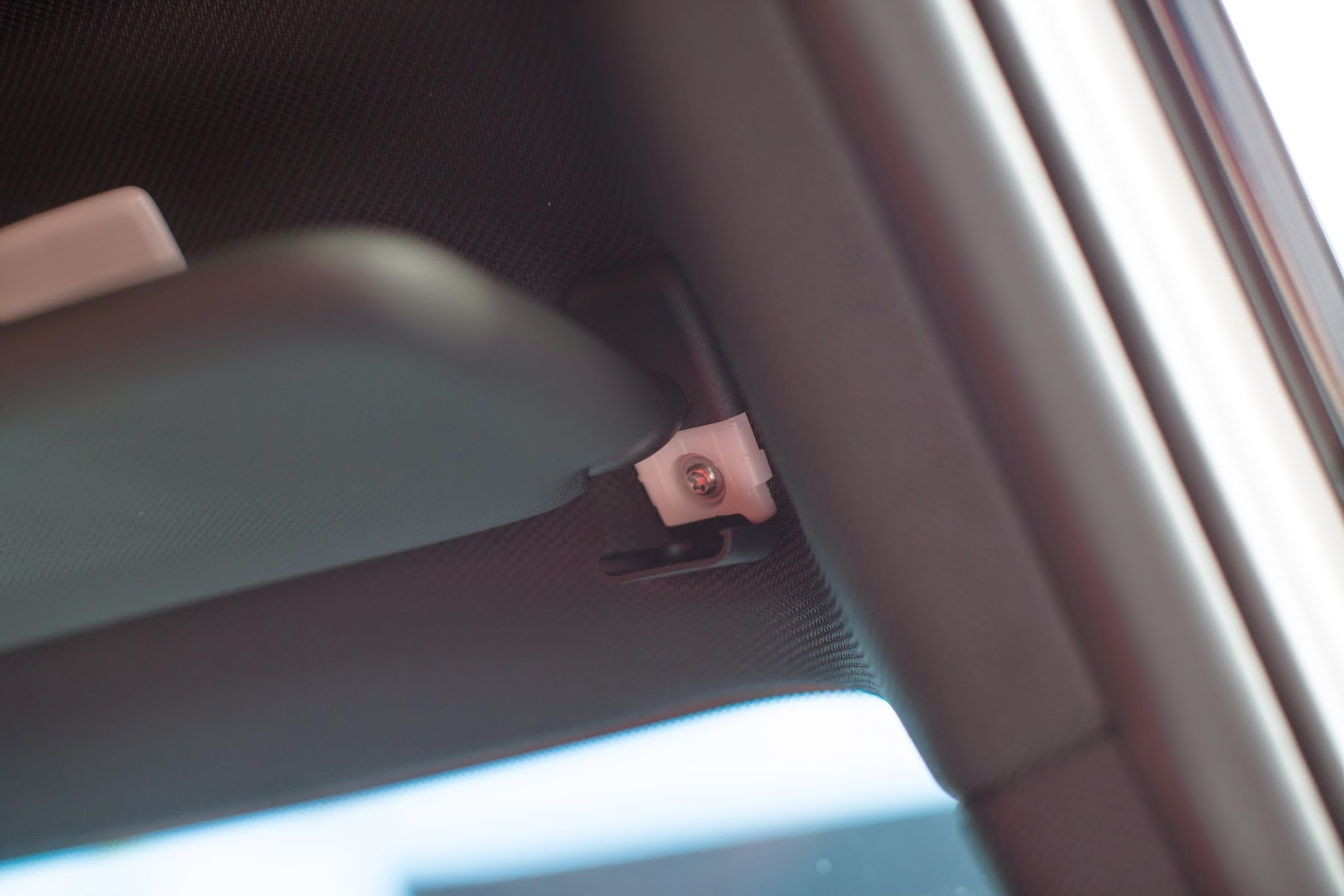 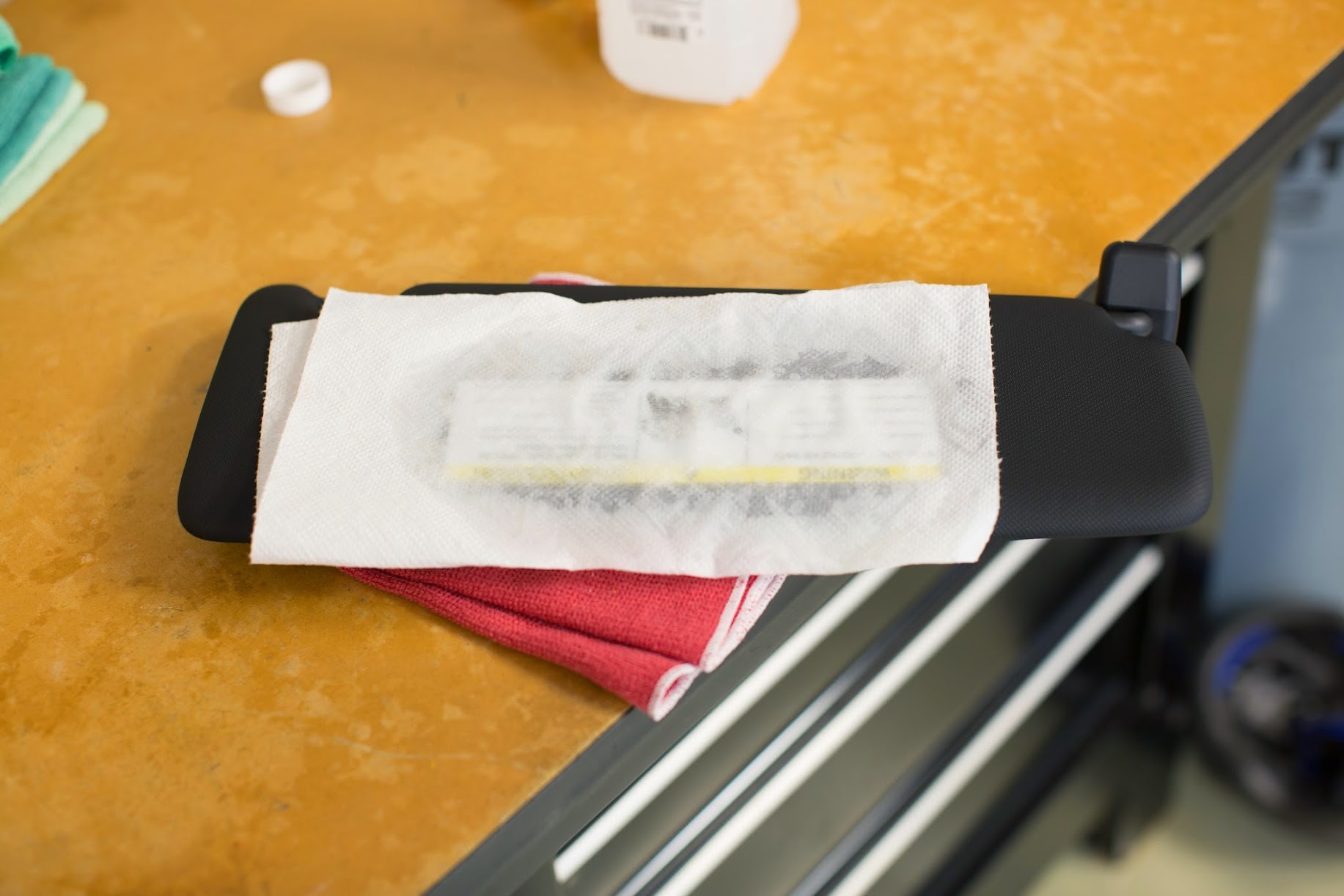 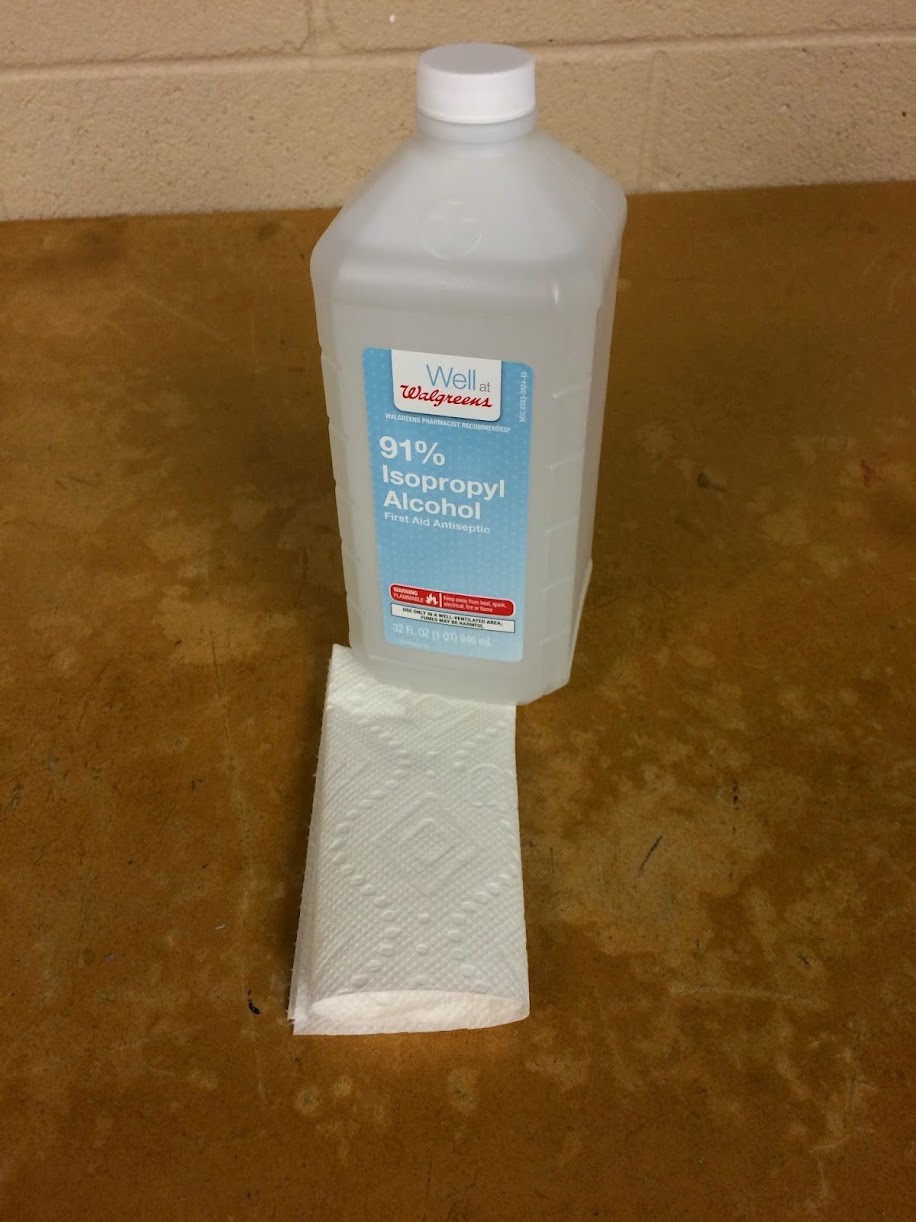 Let the paper towel sit, pulling it back as needed. 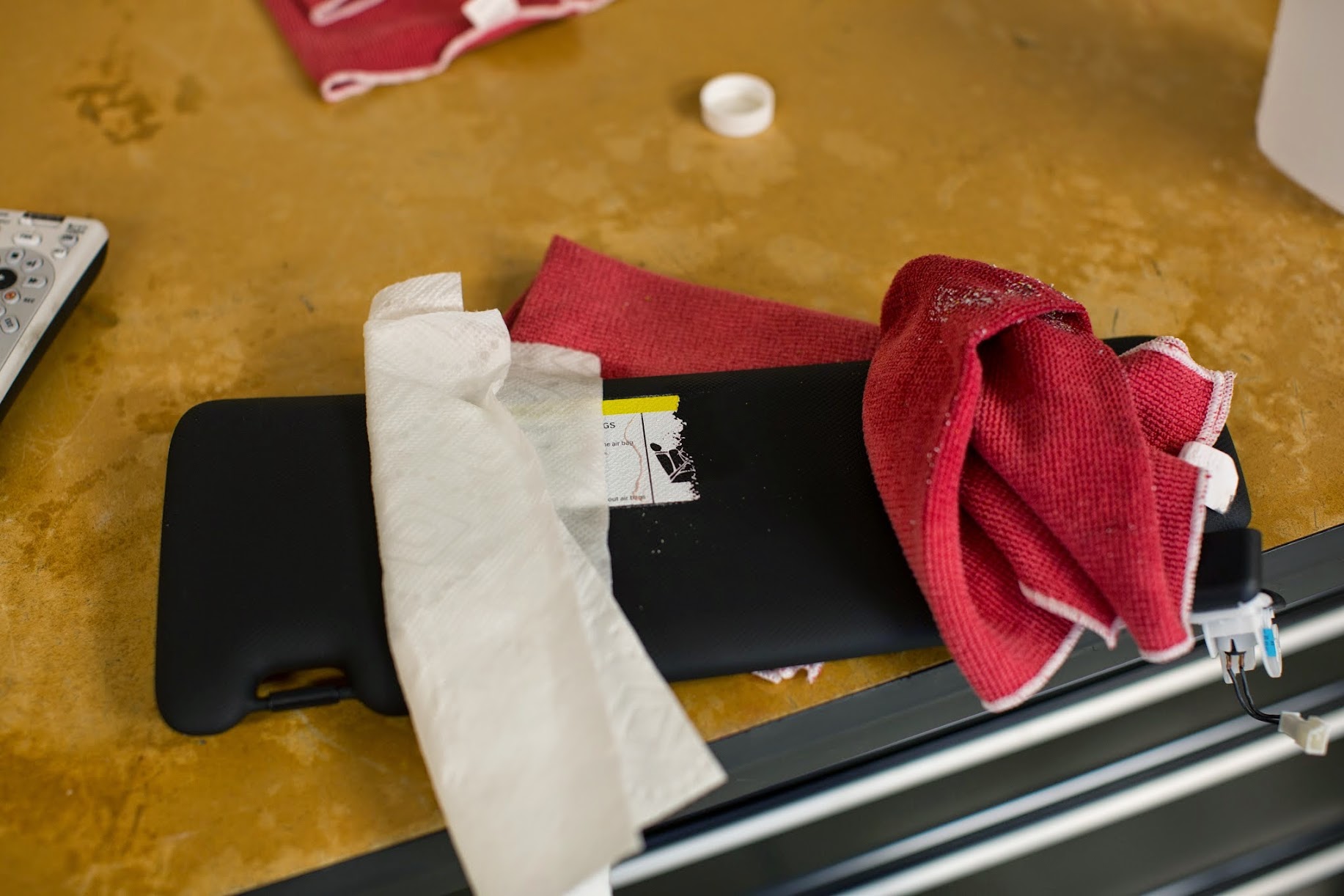 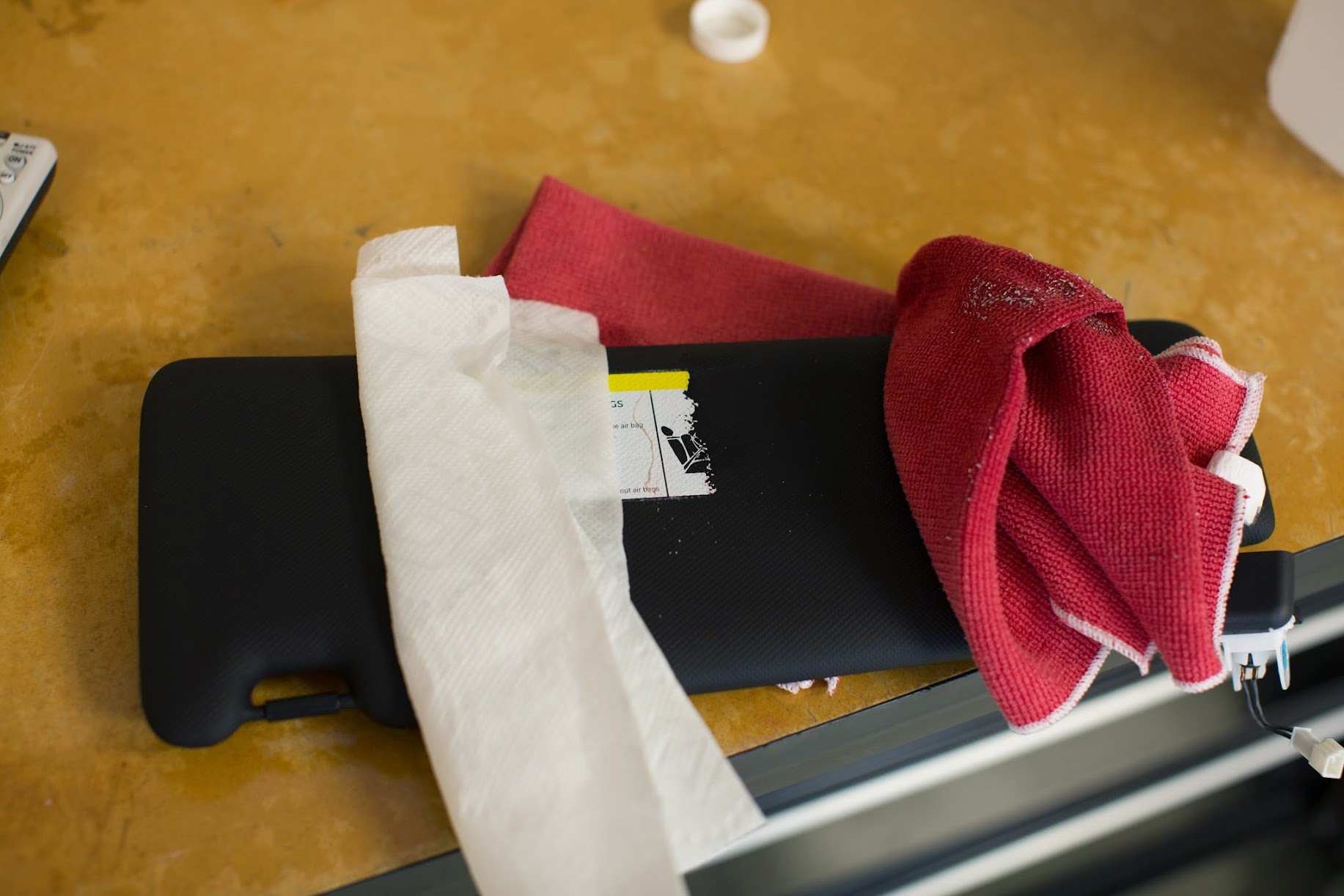 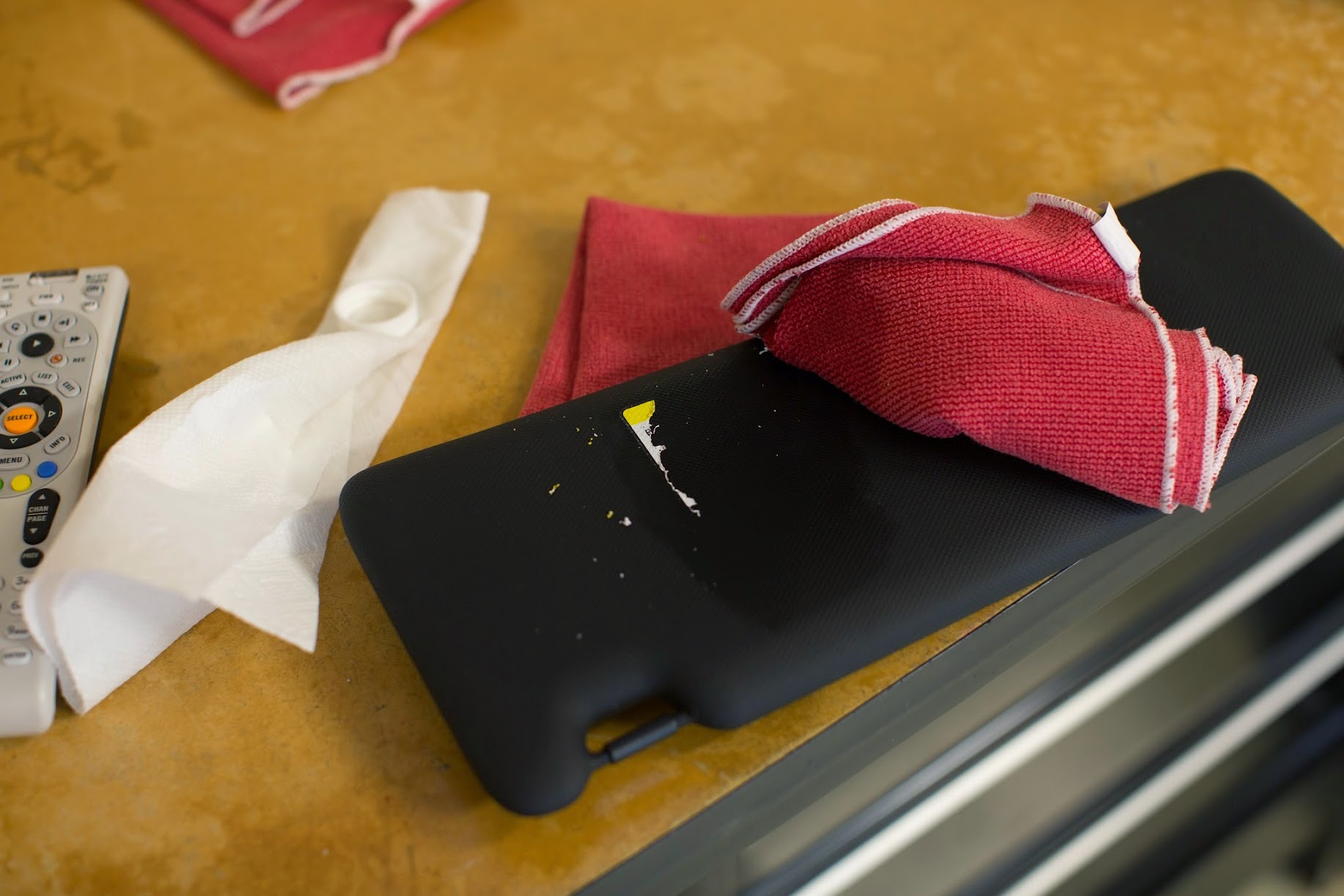 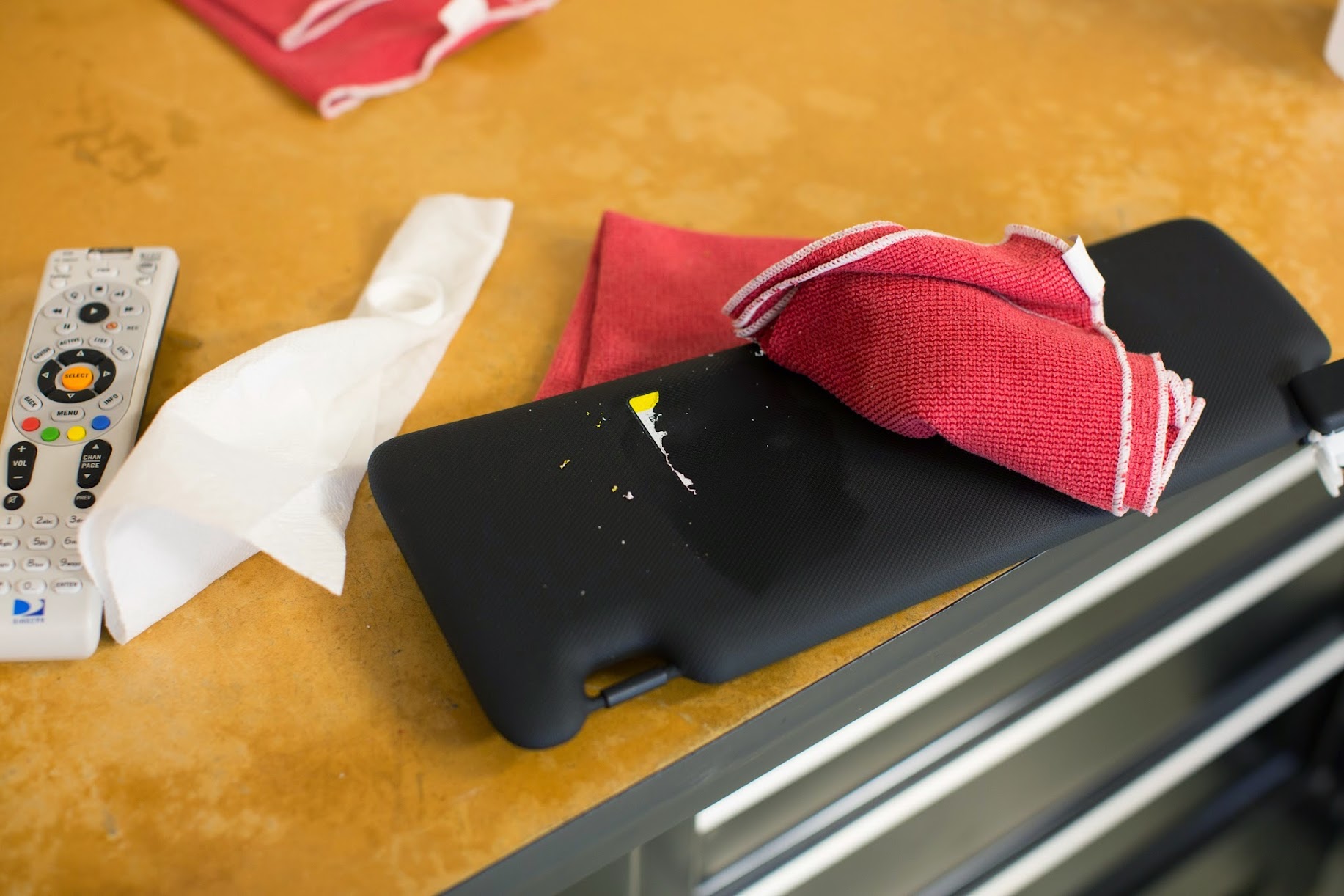 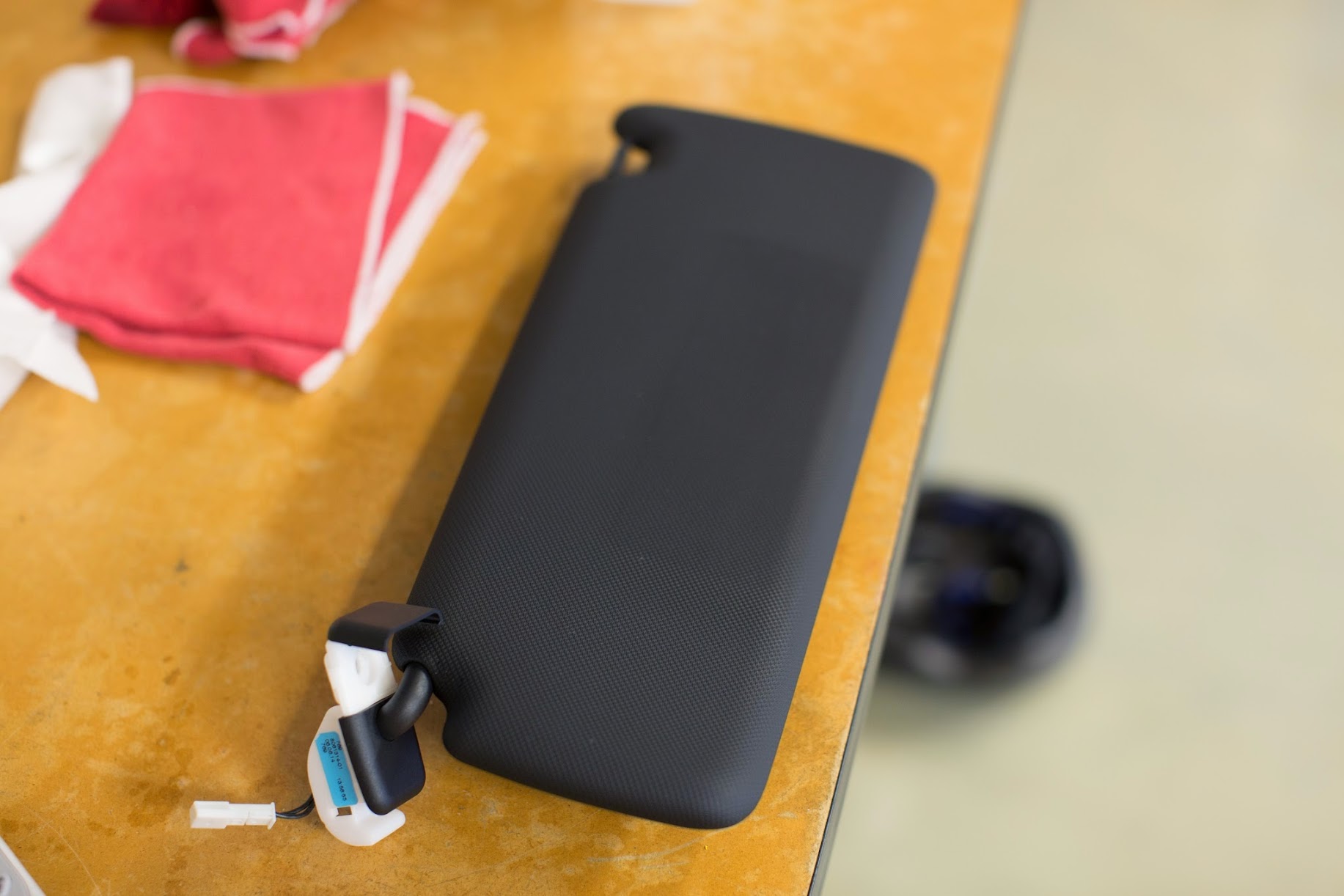 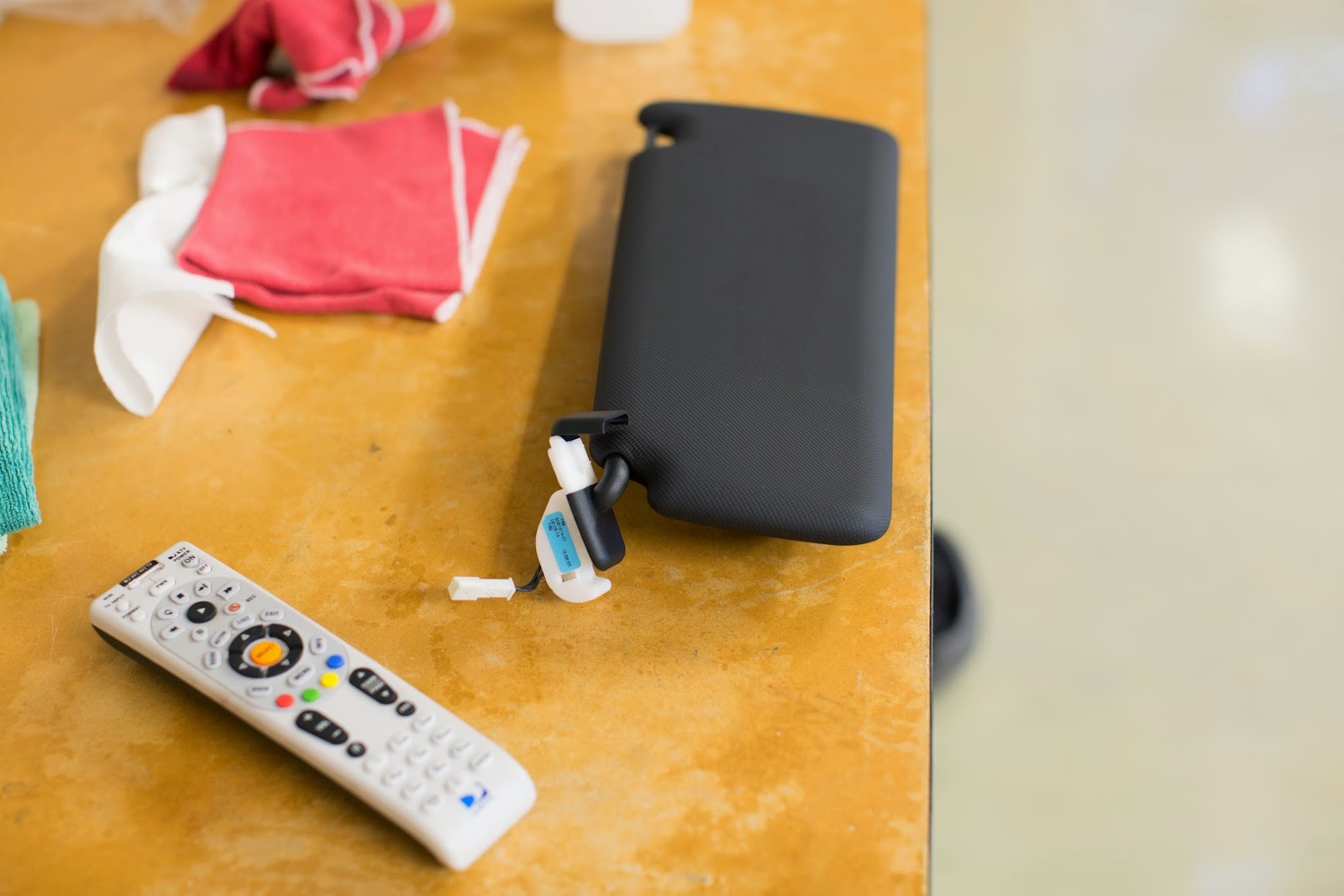 Under certain lighting you can see the outline of the sticker, but it’s acceptable to me. 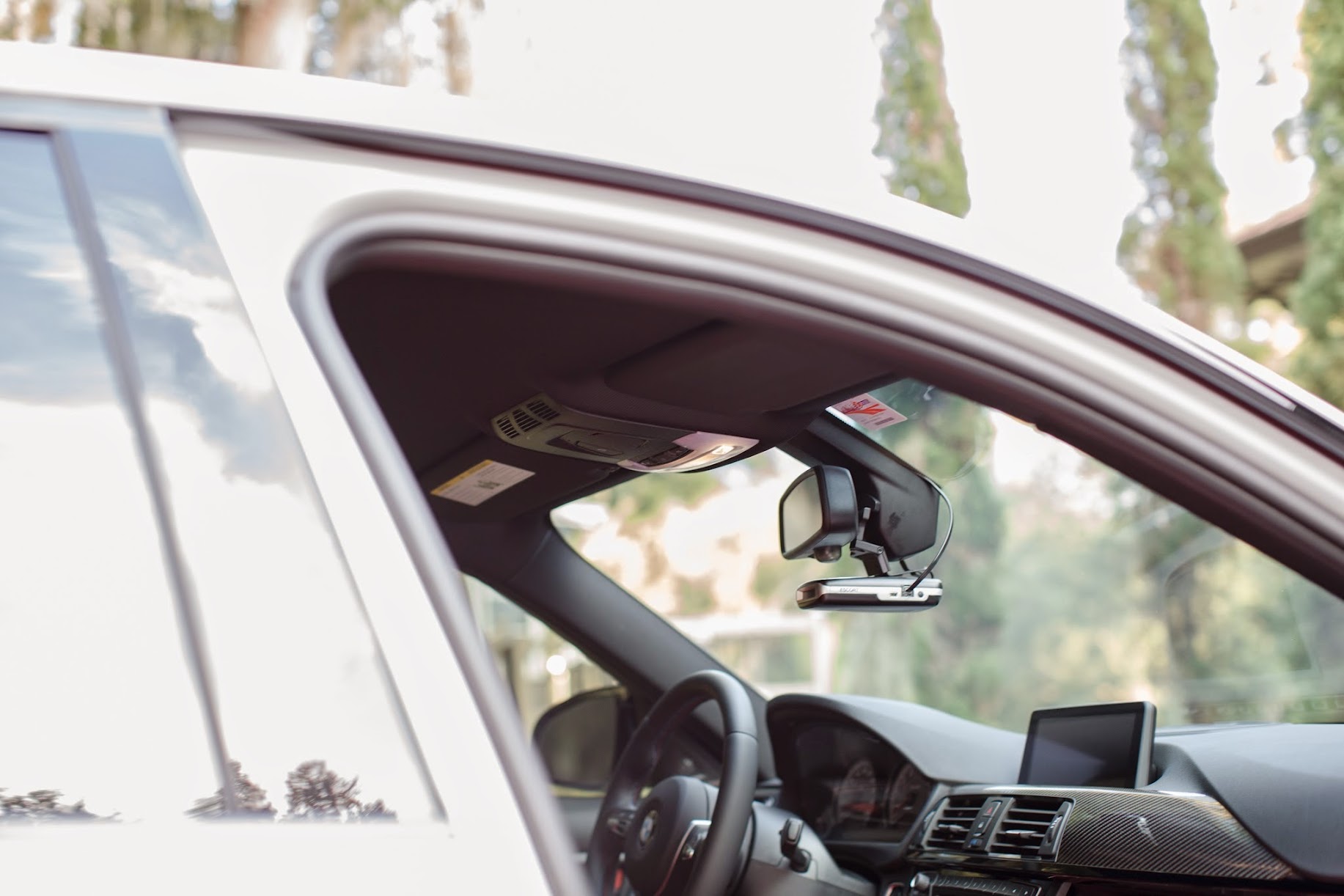 Total process takes about a two hours. I just stood there rubbing while watching Sunday night football. There’s much worse things I could have been doing.